The tales these walls have to say…

‘Architecture should speak of its time and place, but yearns for timelessness.’
– Frank Gehry 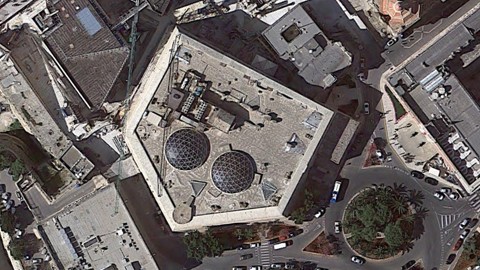 If there ever was a statement that could be used to best define St James Cavalier, this would be it. There is no mistaking the original function of the heavy, overbearing exterior of the Cavalier, where each and every stone was designed to keep unwanted visitors out of the building, and out of the city of Valletta altogether.

And this is quite understandable, really.

The Hospitaller Order of St John was still recovering from a heated three-month struggle, known as the Great Siege of 1565, when plans were laid down for the building of Valletta in 1566. Gripped by fear and a great need to protect themselves, a total of nine such Cavaliers were originally projected to skirt the fortification walls of Valletta and curtail any signs of impending doom, mostly in the form of their most abominable enemies – the Ottoman Turks.

So when it came to St James Cavalier, form did indeed follow function. Although, planned on paper by one of the foremost architects of the time, Francesco Laparelli da Cortona, the task of materialising it into stone was left to the Maltese military engineer and architect, Gerolamo Cassar. Most of the building, in fact, was sheer stone, rubble and earth, as its primary function was to serve as a raised gun-platform with nothing much going on inside, or on the exterior for that matter.

The only spaces on the interior were a long vaulted room at street level, with five smaller vaults at a slightly lower level, and a ramp leading up to the roof, all of which may still be somewhat identified today. Yet, it was built for a function that was never truly realised, as the gloomy interior and imposing bleak walls of the exterior, waited expectantly for three long centuries, albeit in vain, for the vengeful return of the Turks. 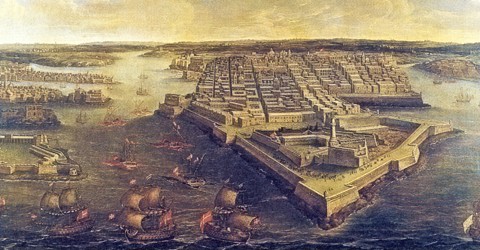 In the nineteenth century, however, time had finally caught up with the building.

The British forces, after having taken control of the Island, acknowledged the potential of the cavernous internal spaces of St James Cavalier, and eventually effectively converted them into areas where military personnel could socialise and eat together – somewhat like an official military Cafeteria, if you will. As a result, a number of structural changes were necessarily carried out, most evident of which being the transformation of the vast ramp into a gently stepped walkway, and the introduction of another floor within the lateral vaulted spaces on the lowest level of the Cavalier.

In a way, here lay the primordial signs of a desire to inject a greater amount of life into the building – a distancing from the past towards a more inclusive future.

One could say that it was the British who first used the space of St James Cavalier to come up with a creative solution for a very pressing need and major concern – the storage and circulation of water within Valletta.

To put it crudely – no water, no life.

Two designated locations on the interior of St James Cavalier were, hence, excavated and transformed into spaces that could, technically, sustain life within Valletta. The Cavalier, in other words, become a container of a precious substance from which Valletta’s main supply system could be fed, nourishing the entire population of the city. Gradually, therefore, the form of St James Cavalier changed as it was confronted with new times, situations, and needs.

It was at the onset of the Second World War air-raids in Malta, that St James Cavalier reverted back to its military, defensive function. The building was viewed as a safe haven wherein the city’s residents could shelter, while the upper storey served as the Navy Army and Air Force Institute (NAAFI) shop, which provided club facilities to the British armed forces.

This was all to change however, in 1974, the year Malta became a Republic and ten years following its Independence.

The first sign was the conversion of St James Cavalier into the Government Printing Press, which was previously housed at the Magisterial Palace, while in the latter part of the twentieth century, the Government of Malta, commissioned the preparation of a Master Plan which would address the entire rehabilitation of the area at the entrance and immediately outside Valletta – a plan which, sadly, only partly came to fruition. 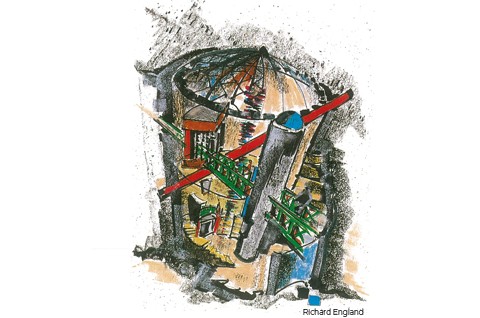 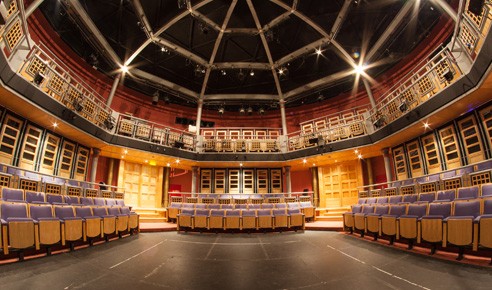 St James Cavalier was at the forefront of this Millennium Project, and its interior renovation fell into the responsibility of the renown architect Dr Richard England. As a result, had both its interior as well as its identity completely revised and reformed – as Malta’s national Centre for Creativity, now known as the Spazju Kreattiv.

Within the timeless shell of St James Cavalier is a reinterpreted space determined on promoting cultural exchange, innovation and creative expression – a far cry from the militant stronghold it was once meant to be.