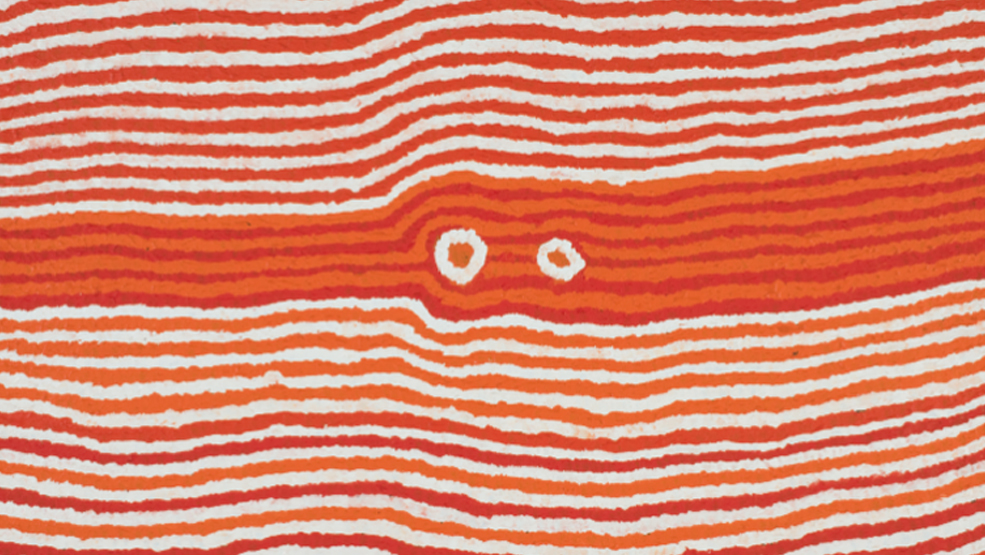 The Aboriginal people of Australia’s Western Desert lived in their homelands for thousands of years. In the late 19th and early 20th centuries, the expansion of the Western Australian mining and pastoral industries led to the surveying of a track along which cattle could be moved from Kimberley stations to markets in the south. This track, and the 54 wells that were created along its length, became known as the ‘Canning Stock Route’. Similar stock routes were established across Aboriginal lands throughout Australia. This is the story of one such track, told from the perspectives of the Aboriginal people whose country it crossed. It is a story of contact with Europeans, of conflict and survival, of exodus and return. Above all, it is a story of family, culture and country.

An international travelling exhibition presented by the National Museum of Australia and the Department of Foreign Affairs and Trade.

The exhibition is being presented by the Australian High Commission in Malta.

As part of this exhibition, there will be three special screenings: The Song Keepers, Gurrumul, and The Sapphires