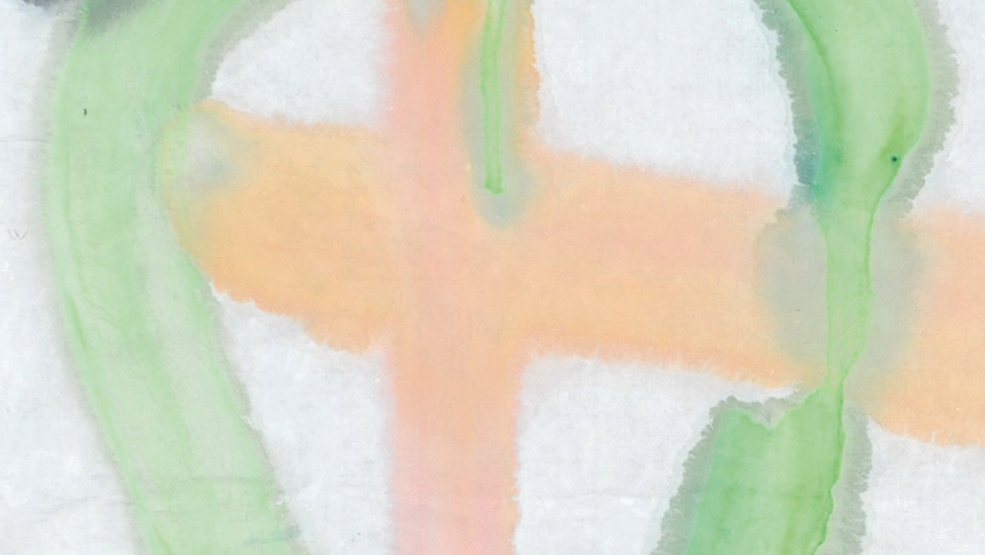 In Persistence of Form, He Ping infuses quintessential elements of Chinese culture with a contemporary and modern expressionistic approach. Despite the abstract facade of the works, Ping’s abstraction is, in effect, deeply rooted in nature, life and mankind as he attributes their intrinsic qualities with a spiritual impression visible through their external physical form. Ping’s forms are animated with the bold invigorating monochrome contrast of black Chinese ink against a white background, or through a fusion of bright-coloured paint which radiates a different kind of life force.

Aesthetically, Ping’s works resemble rotund personas absorbed in introspective meditation. Yet, his simplified representations, or rather symbols, venture into the realm of minimalism wherein elements hidden to the human eye are revealed through images defined by the familiar forms of traditional Chinese calligraphy.

With the participation of
China Cultural Centre in Malta, Art Discussion Group
Creative Team
He Ping