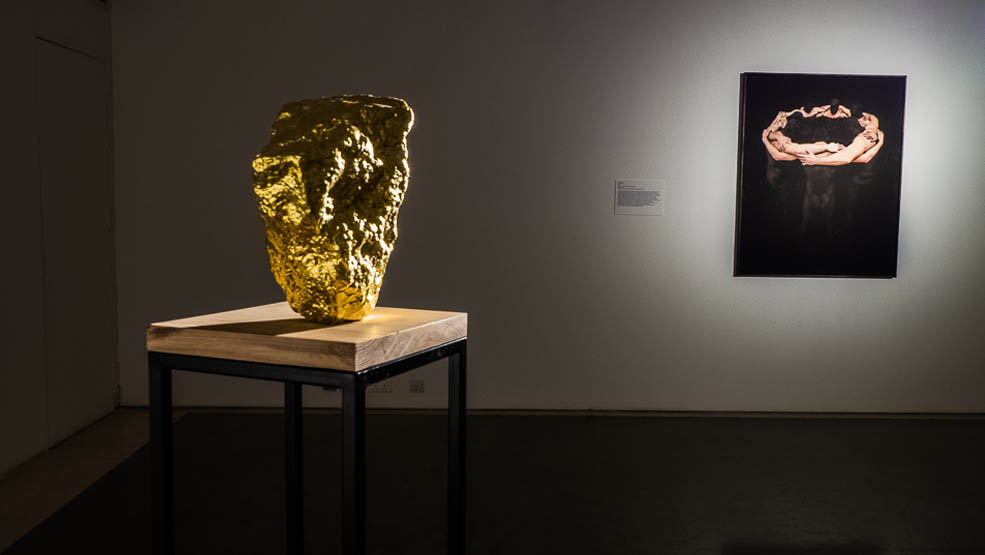 Opening: Thursday 14 December – The exhibition will launch with a gig by The Ranch at 6:30PM in Studio B.
A booklet launch: Thursday 15 February 2018

White Memory – 1989/2018 Art in Malta and Poland is an exhibition curated by Irene Biolchini and Marinella Paderni. The exhibition revolves around the ties between Malta and Poland and the search for identity in the present – which also represents the promise for the future. White is the colour of pureness, but it is also the colour used to cancel, to erase, thus presenting the leitmotiv of this exhibition.

The exhibition includes three generations of Polish artists whose works reflect a two-way movement between past and future, between cultural heritage and the invention of a new art, an aesthetic self-expression that is a symbol of Poland today. In the same way, three Maltese generations are called to confront each other in the spaces of the exhibition. The three generations are represented by: the Modernist generation, which achieved artistic maturity before the independence; the generation that grew up artistically in the Republic; the youngest generation that started to work while Malta was entering into the European Union.

The theme of identity is perceived as one of the fundamentals of contemporary art and culture. The definition of identity, in fact, urges a definition and a reflection upon the European collective memory and history, especially in relation to the events happened between the end of the 20th Century and the beginning of the 21st Century. It is clear that there is no future and memory without the awareness of what our memory and past are.

This project is supported by Arts Council Malta and the Polish Institute in Rome and endorsed by the Valletta 2018 Foundation.