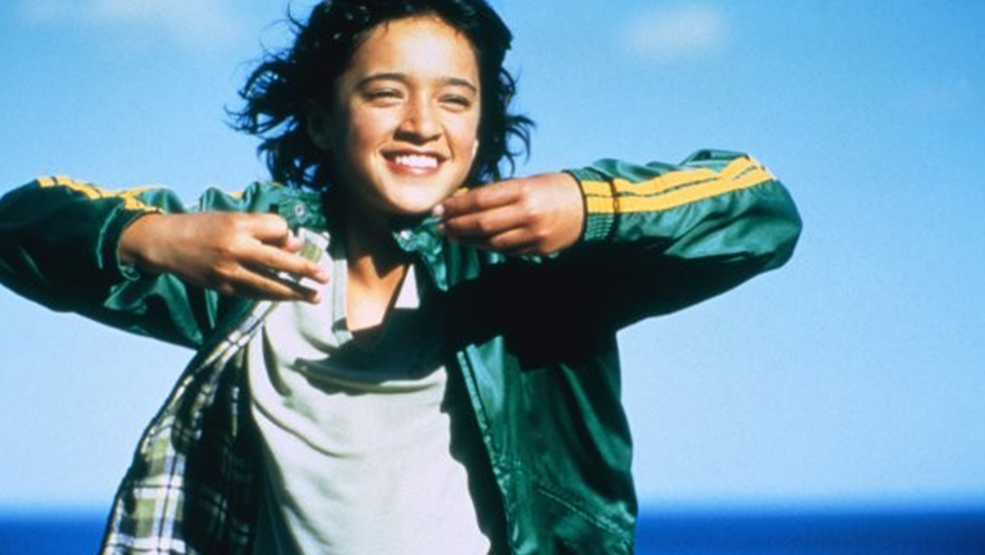 In light of the most recent developments, it has been decided that this screening of  Whale Rider is cancelled.
This is being done to safeguard the health and safety of our staff and patrons which is our number one priority.

Whale rider is set in a small New Zealand coastal village where Māori claim descent from Paikea, the Whale Rider. In every generation, a male heir has succeeded to the chiefly title.  The Chief’s eldest son, Porourangi, fathers twins – a boy and a girl – but the boy and his mother die tragically in childbirth. The surviving girl is named Pai. Grief-stricken, her father leaves her to be raised by her grandparents, Koro and Flowers. Koro, the Chief, refuses to acknowledge Pai as the heir.

12 years on, Porourangi, now a successful international artist, returns home for one of his brief and infrequent visits. Koro desperately hopes that they can resolve their differences and that Porourangi will accept his destiny. But Porourangi, who has made a new life for himself in Europe has no intention of becoming Chief.

Koro is convinced that the tribe’s misfortunes began at Pai’s birth and calls for his people to bring their 12-year-old boys to him for training. He is certain that through a gruelling process of teaching the ancient chants, tribal lore and warrior techniques, the future leader of their tribe will be revealed to him. Excluded from the sessions, Pai covertly enlists the help of her sympathetic uncle to learn the old ways.

Meanwhile, deep within the ocean, a massive herd of whales is responding, drawn towards Pai and their twin destinies. When the whales become stranded on the beach, Koro is sure this signals an apocalyptic end to his tribe. Until one person prepares to make the ultimate sacrifice to save the people.

Set at the East Coast town of Whāngārā, Whale Rider tells the tale of a young Māori girl, Pai (Keisha Castle-Hughes), who challenges tradition and embraces the past in order to find the strength to lead her people forward.

Niki Caro’s second feature is based on Witi Ihimaera’s novel The Whale Rider. Coupling a specific sense of place and culture with a universal coming-of-age story, Whale Rider met with sizeable success worldwide, winning audience choice awards at Sundance and Toronto and its young star was nominated for an Academy Award.

Set in the East Coast town of Whāngārā.

This screening is a collaboration between the New Zealand High Commission and Spazju Kreattiv.