Viaggio in Italia (Journey to Italy) 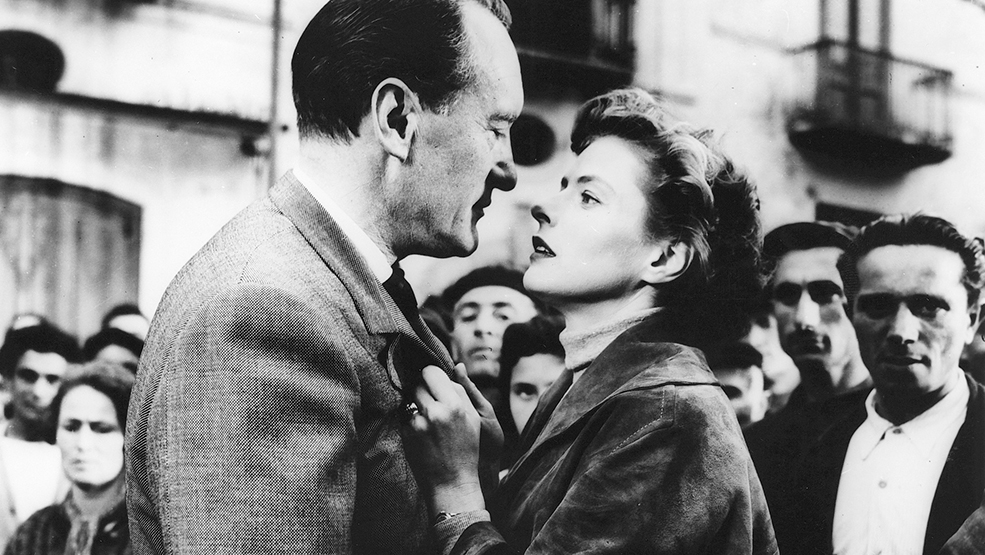 Viaggio in Italia (Journey to Italy)

This event is organised by the Italian Cultural Institute, La Valletta and Spazju Kreattiv, with special thanks to Istituto Luce-Cinecitta.

In English with Italian subtitles. We want everyone to enjoy this free screening. Please be considerate and don’t book your tickets unless you’re sure you’ll be attending.

Among the most influential films of the postwar era, Roberto Rossellini’s Journey to Italy (Viaggio in Italia) charts the declining marriage of a couple from England (Ingrid Bergman and George Sanders) on a trip in the countryside near Naples. More than just the anatomy of a relationship, Rossellini’s masterpiece is a heartrending work of emotion and spirituality. Considered a predecessor to the existentialist works of Michelangelo Antonioni and hailed as a groundbreaking modernist work by the legendary film journal Cahiers du cinéma, Journey to Italy is a breathtaking cinematic benchmark.

Professor Gloria Lauri-Lucente from the University of Malta will introduce the film.