The Valletta Film Festival weekend is organised by The Film Grain Foundation, and forms part of the Spazju Kreattiv programme. 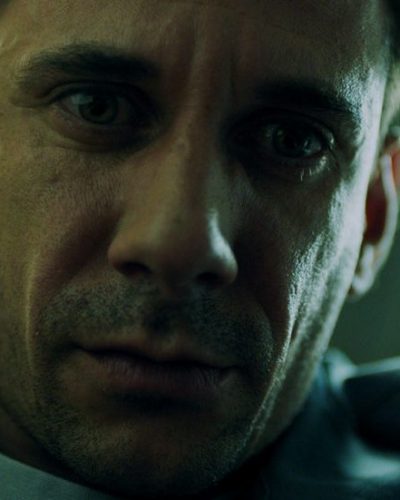 The wealthy criminals can buy their way to freedom, the others however … The cells are full of inmates who broke the law out of desperation: there’s a minor who works as a prostitute, a man who can’t afford his electricity bill and a bank robber who has to pay for his child’s operation. They shouldn’t be here, this is something Hamza has long understood and yet, at the same time, he is aware of his duty as a keeper of the peace. There can be no order in a society in which certain individuals are beyond the law. Initially Hamza manages to find a balance between the competing interests of a corrupt system and his own sense of empathy and yet, sooner or later, he has a choice to make between neglect of duty and becoming part of the system. 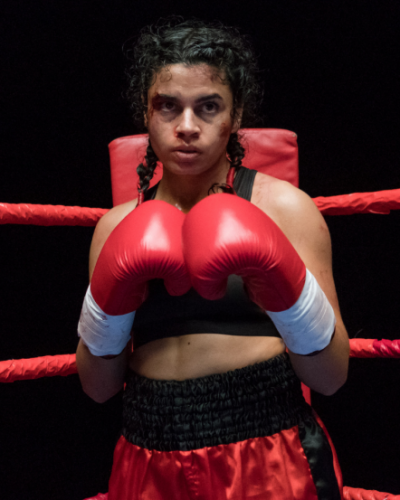 30 year old Ali has the heart of a lioness, is proud, doesn’t complain and works herself to the bone for her two children, as a cleaner in Hamburg’s famous nightclub “Ritze”. But deep in her heart Ali carries a wound: after she became an unmarried mother in Romania she was disowned by her father – for whom, until then, she was the Gypsy Queen, the queen of all Roma. When Ali discovers the boxing ring in the Ritze’s basement one day and gets to watch a fight, it brings back memories of boxing training with her father. Fully equipped and disappointed by life, Ali vents all her fury on the punching bag one evening. Tanne, ex-boxer and owner of the Ritze sees her and recognizes her talent. She starts to box again and sees the chance for a better life. 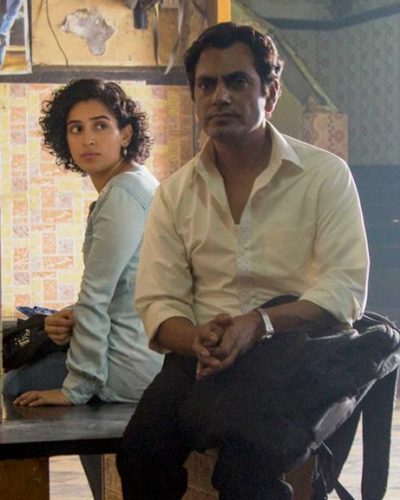 Two pictures are taken at the beginning of “Photograph,” a return to Mumbai for “The Lunchbox” writer/director Ritesh Batra, whose more recent films have included films based on English-language novels “The Sense of an Ending” and “Our Souls at Night”.

As “Photograph” begins, we see Rafi (Nawazuddin Siddiqui), who takes photos in front of Mumbai’s Gateway monument. He sells his services to tourists by promising that “years from now, when you look at the photograph you will feel the sun on your face, the wind on your hair, and you will hear those voices again.” If they do not have a picture, he tells them, “it will be all gone.” 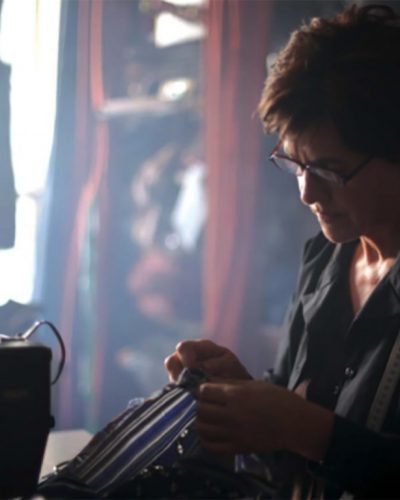 Inspired by true events, set in contemporary Belgrade, STITCHES tells the story of a woman who firmly believes that her newborn baby was stolen from her 18 years ago, while she was told that her baby died. With obsession and perseverance, she is fighting one last time against the police, the hospital bureaucracy and even her own family, in order to uncover the truth.