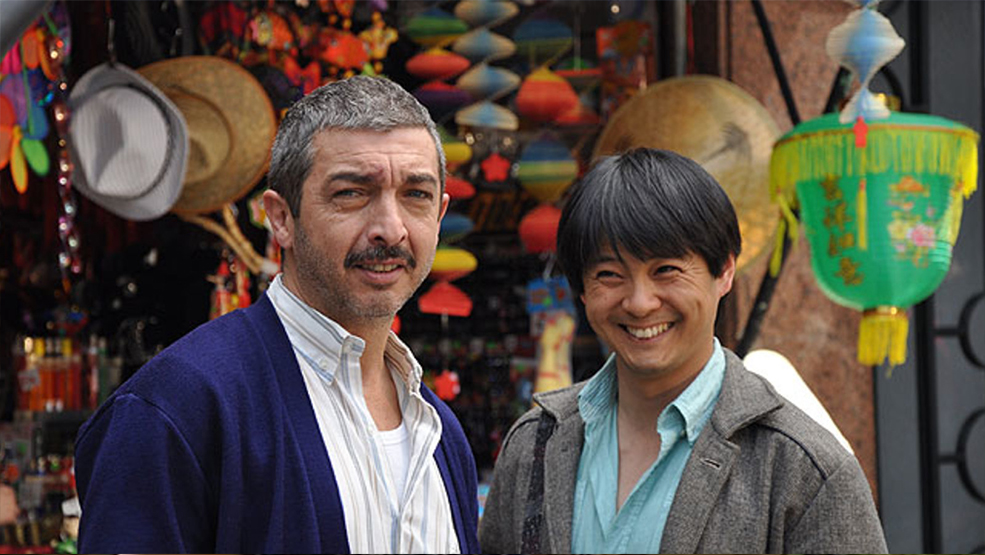 In light of the most recent developments, it has been decided that this screening of Un cuento chino / Chinese Take-Away is cancelled.
This is being done to safeguard the health and safety of our staff and patrons which is our number one priority.

Roberto, a man marked by a hard setback that ruined and paralyzed his lifefor more than twenty years, lives entrenched in front of the world and in complete solitude in his hardware store. One day, however, a strange event manages to bring him out of his isolation and back into touch with reality: in his life, a Chinese man appears who doesn’t know a word of Spanish, and Roberto wants to return the young man to his own.