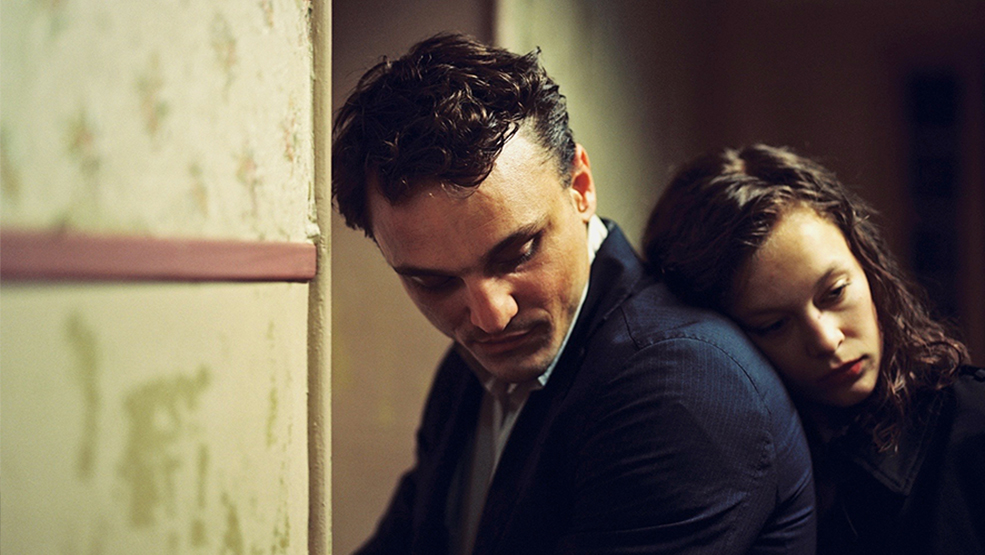 When fleeing Paris after the German invasion, Georg (Franz Rogowski) escapes to Marseille assuming the identity of a dead author whose papers he possesses. With nowhere to turn, he is confounded to the corridors of a small hotel, the consulates, cafés and bars that line the harbour while he awaits his fate. Everything changes when Georg falls in love with the mysterious Marie (Paula Beer) who is desperate to find her missing husband.

From award-winning director Christian Petzold (Phoenix, Barbara), comes an intelligent and bewitching story of a nearly impossible love amid escape, exile and a longing for a place to call home. Transit is based on the eponymous novel by Anna Seghers, which was written in 1942 in Marseille, making use of almost uncanny parallels between historical fact and present-day. With intense and compassionate central performances from Rogowski and Beer, Transit is the answer to ‘what if Kafka wrote Casablanca?’.