The Rise of the Synths 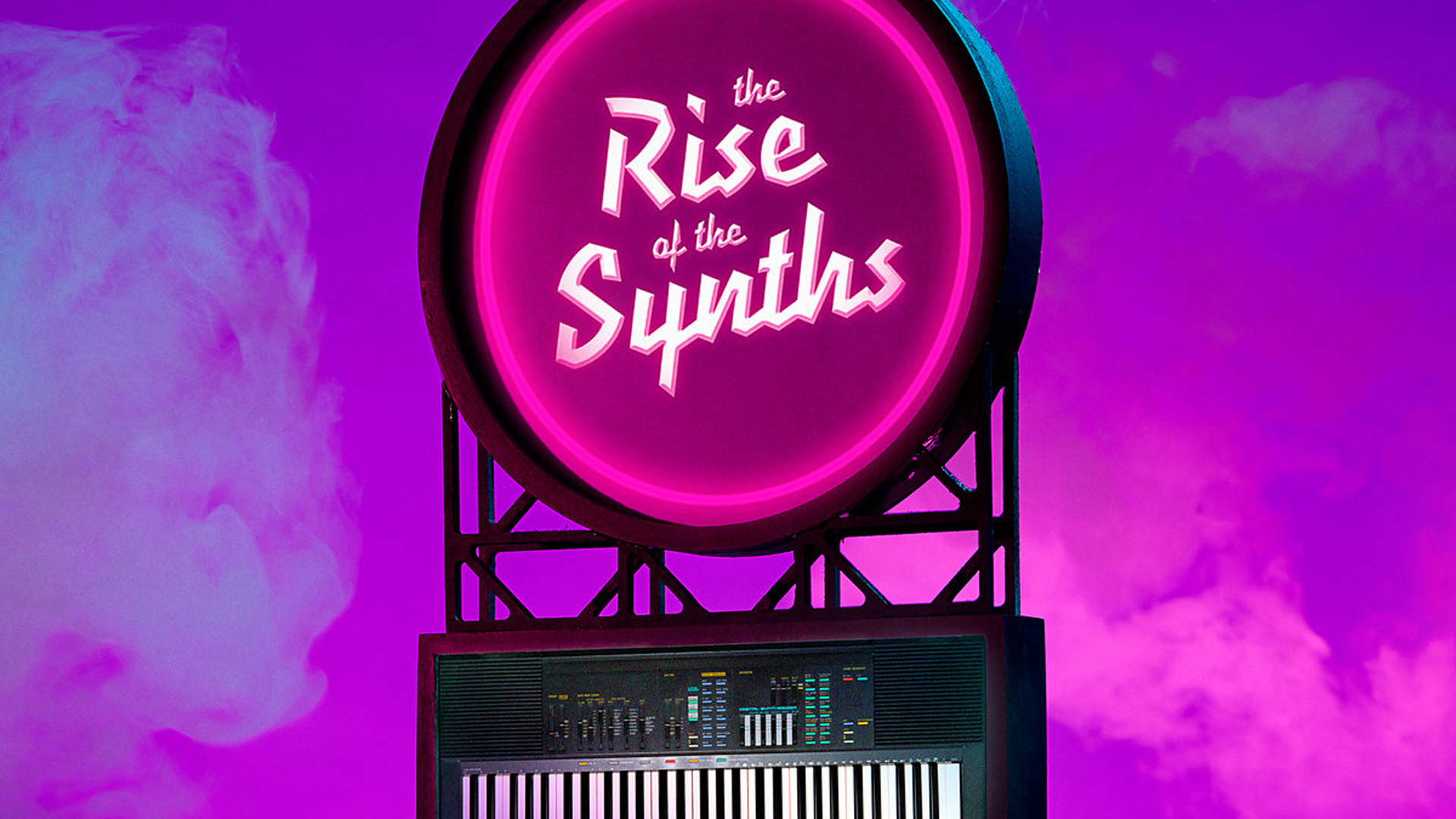 The Rise of the Synths

In the mid 2000’s, with the help of MySpace, several composers from different countries spontaneously started an underground music scene that the Internet would call, among other names, Synthwave. It is defined as electronic music strongly inspired by the music, soundtracks, and pop culture of the 80s.

Narrated by iconic director John Carpenter, The Rise of The Synths is a journey back and forth in time, from the roots of this scene to its impact on today’s pop culture.

This screening is part of the Spazju Kreattiv programme.