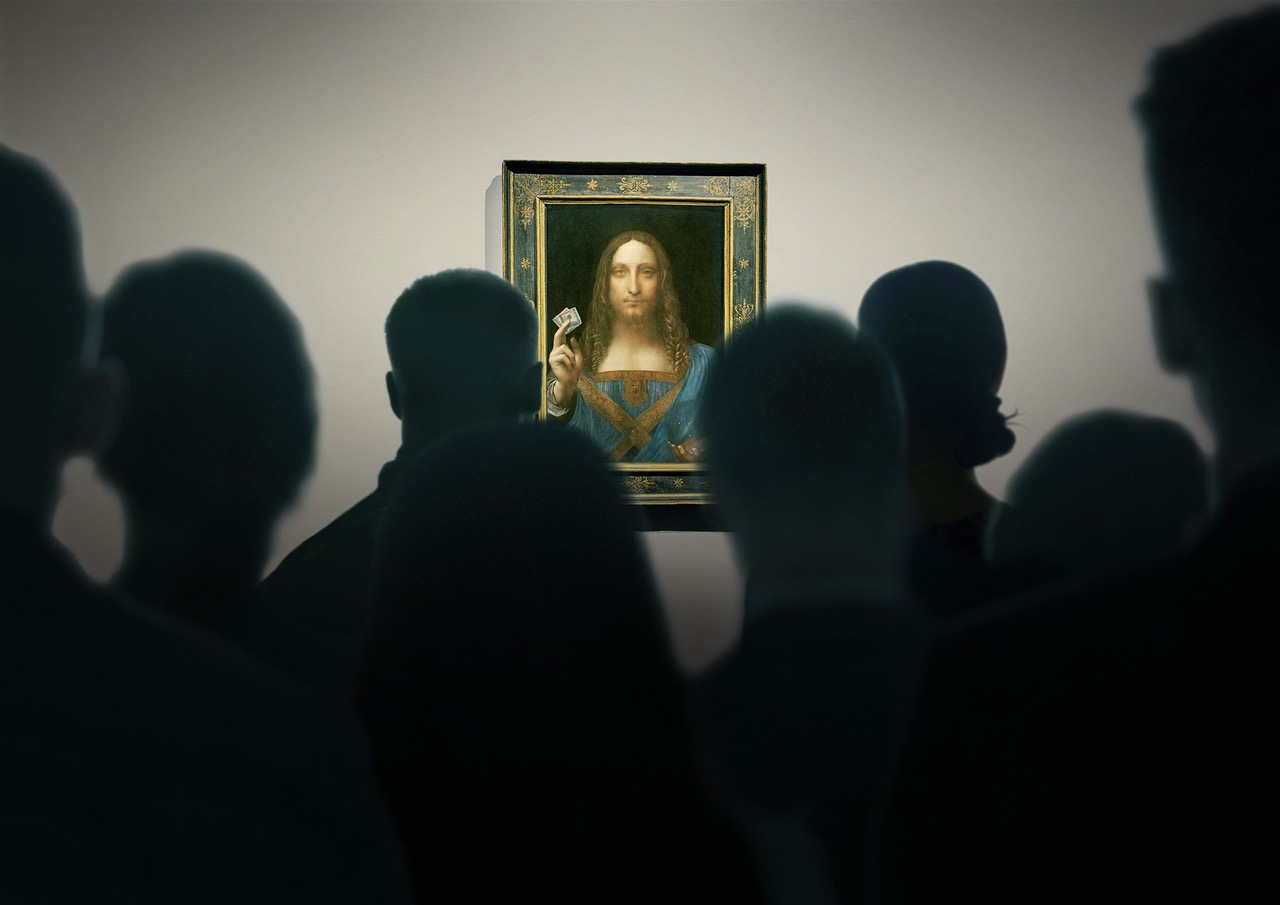 A painting bought for $1175 becomes the most expensive artwork ever sold – and it may not even be by Leonardo da Vinci.

THE LOST LEONARDO tells the inside story behind the Salvator Mundi, the most expensive painting ever sold at $450 million, claimed to be a long-lost masterpiece by Leonardo da Vinci. From the moment it is purchased from a shady New Orleans auction house, and its buyers discover masterful brushstrokes beneath its cheap restoration, the fate of the Salvator Mundi is driven by an insatiable quest for fame, money and power. But as its price soars, so do questions about its authenticity. Is this multi-million dollar painting actually by Leonardo – or do certain power players simply want it to be? Unravelling the hidden agendas of the world’s richest men and most powerful art institutions, THE LOST LEONARDO reveals how vested interests became all-important, and the truth secondary.