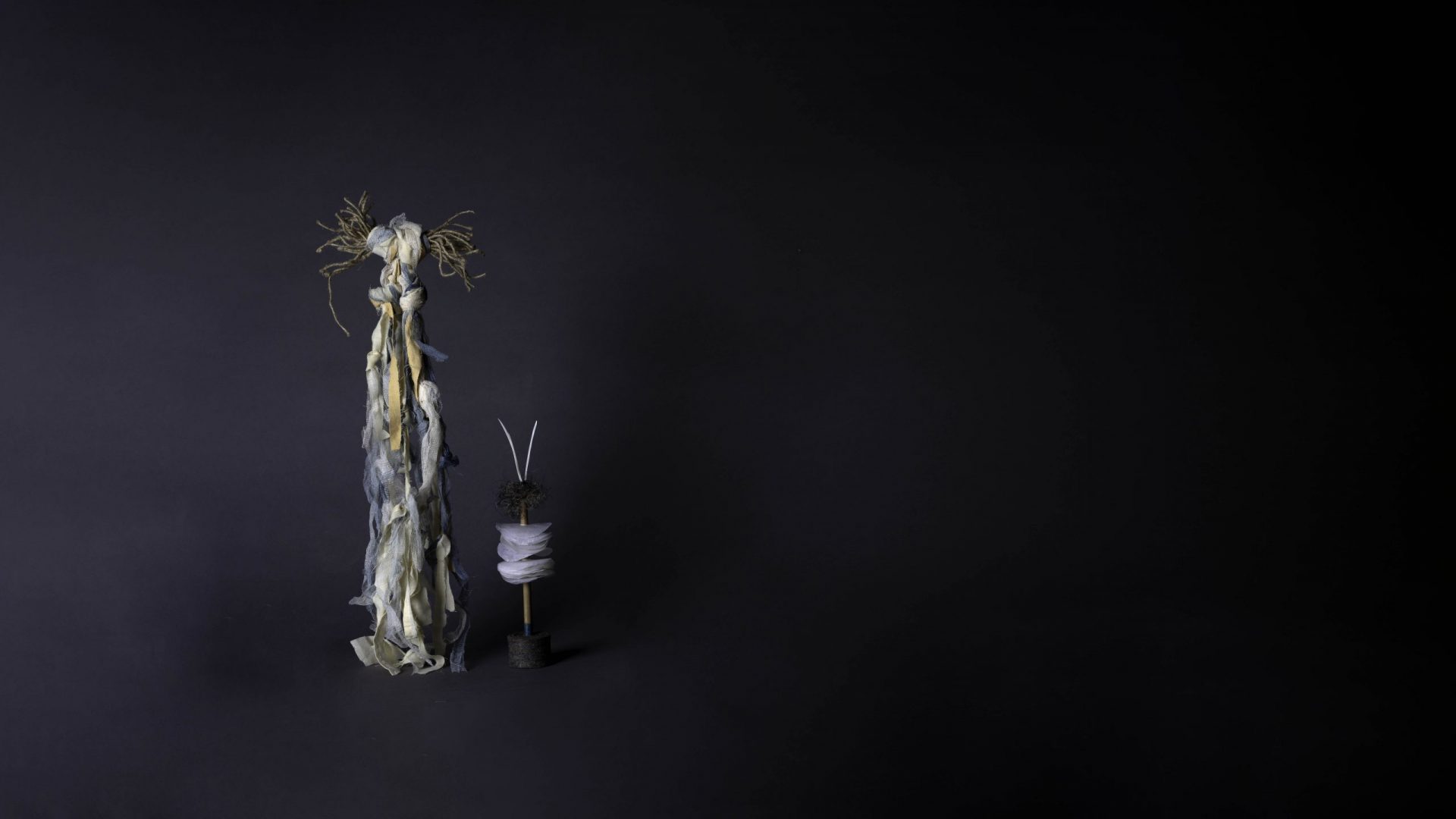 SURA is a collection of handcrafted dolls accompanied by their voices and stories. Each doll is an attempt at making sense of the human need to create objects in our own likeness.

Dolls lie somewhere between the inanimate and the living. In play, they embody characters we manipulate. In the hands of the shaman, they are instruments of divine intercession, charged with powerful gods and spirits. In therapy they stand in for loved ones we’ve lost or who hurt us. Their character changes in sync with that of their owner’s. What happens then, when dolls stop speaking? In SURA, some of the dolls have come in company while others stand in solitude. Each one of them speaks of belonging and ostracisation, of spiritual parents and guardians.

This project is supported by Arts Council Malta