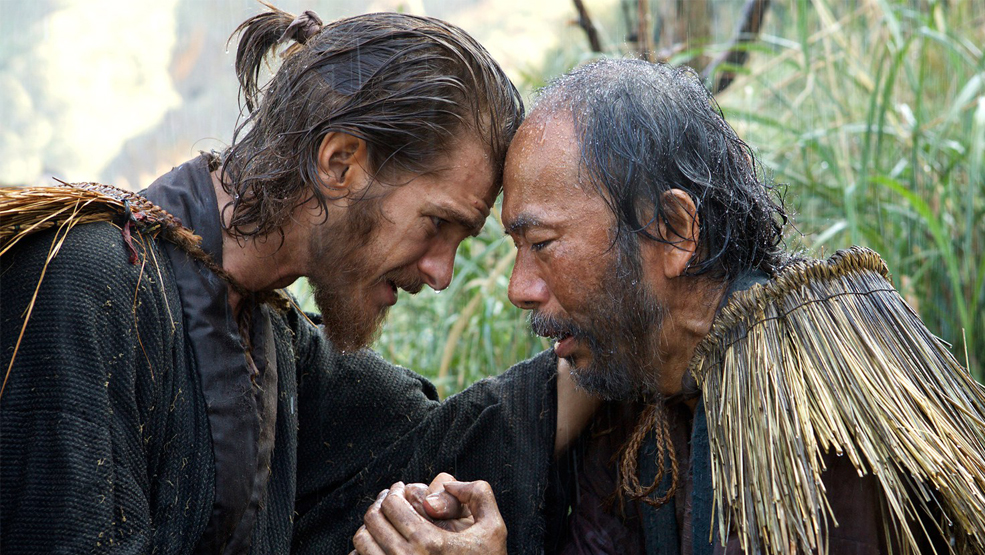 “I pray but I am lost. Am I just praying to silence?”
Father Sebastião Rodrigues (from the film Silence)

A long-time personal project for internationally acclaimed director Martin Scorsese, Silence has been in the making for over 25 years. Set in the seventeenth century, the film is adapted from a novel by Shūsaku Endō, and tells the story of two devout Jesuit missionaries who vow to locate their mentor after he goes missing in the wake of a failed Catholic rebellion in Japan. As they undertake a dangerous journey from Portugal to the East, the young travellers scour an unfamiliar land filled with visions of political unrest, hardship, and religious persecution that tests their ardent faiths to the limit.