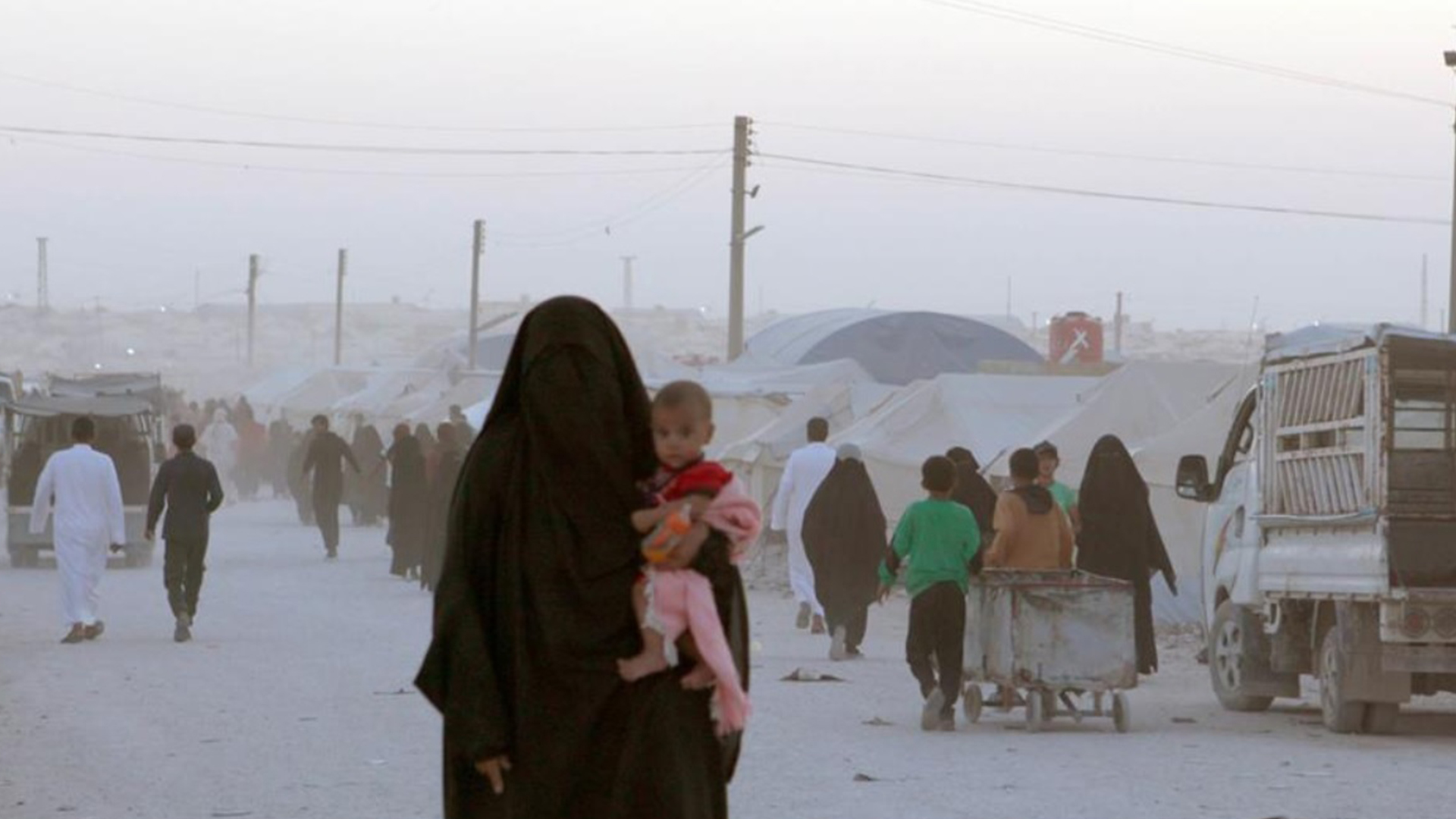 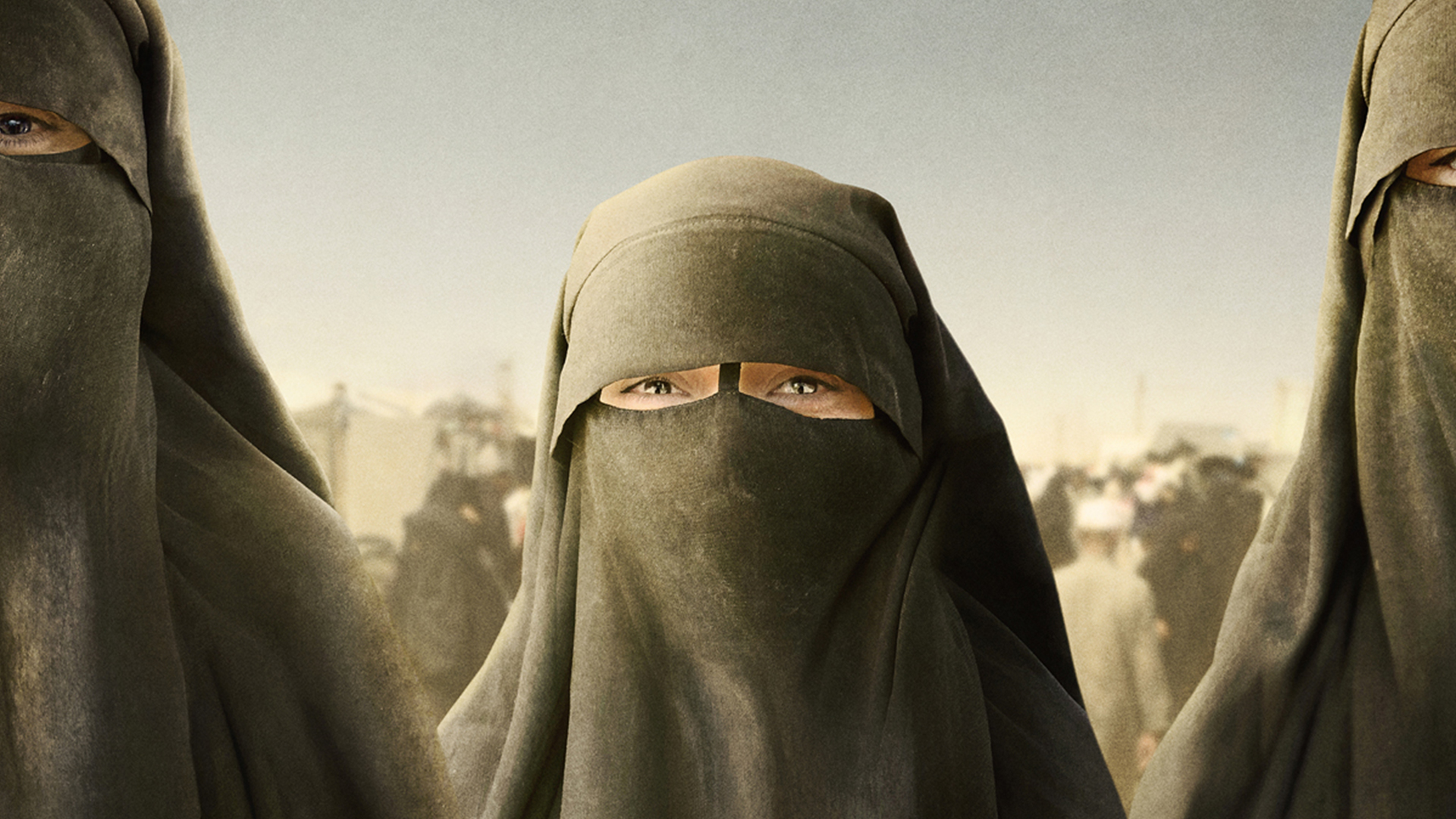 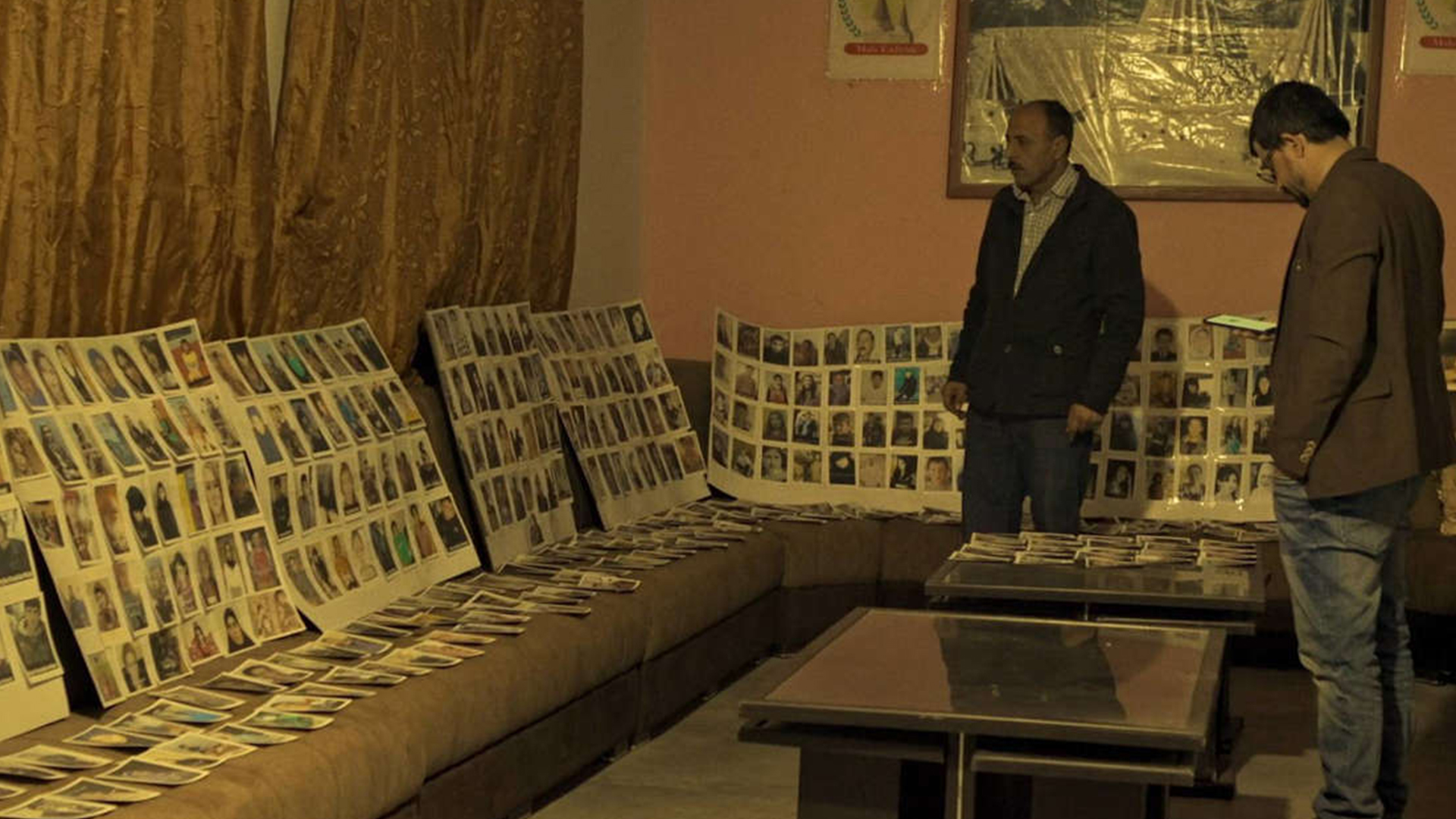 With just a mobile phone and a gun Mahmud, Ziyad and their group risk their lives trying to save as many Yazidi women and children as possible being held as Sabaya (sex slaves) in the most dangerous camp in the Middle East, Al-Hol in Syria. Meanwhile at home Mahmud’s wife Siham and his mother Zahra help the traumatized girls with loving care to shed off the black garments of an ideology that tolerates nothing but itself.

Guarded by Kurdish forces, 73,000 Daesh (ISIS) supporters are locked up in the Al-Hol Camp in northeastern Syria. Considered the most dangerous camp in the Middle East, it is situated amidst a volatile political and military reality where Daesh is still omnipresent. Five years ago, Daesh killed thousands of Yazidis in the Sinjar province of Iraq and abducted thousands of Yazidi women and girls to be held and sold as sex slaves – called Sabaya.

In this observational film, directed, shot and edited by acclaimed Swedish/Kurdish director Hogir Hirori, we experience first-hand the strong contrast between the tense situation in the camp and the comfort of daily life at home. Under the loving care of Mahmud’s wife, Siham, and his mother, Zahra, it might take a long time for the young women to heal, but perhaps one day the traumatized girls will also be strong enough to become brave female infiltrators themselves, helping to rescue even more Yazidi Sabaya from the claws of an ideology that tolerates nothing but itself.