RSC Live: The Comedy of Errors 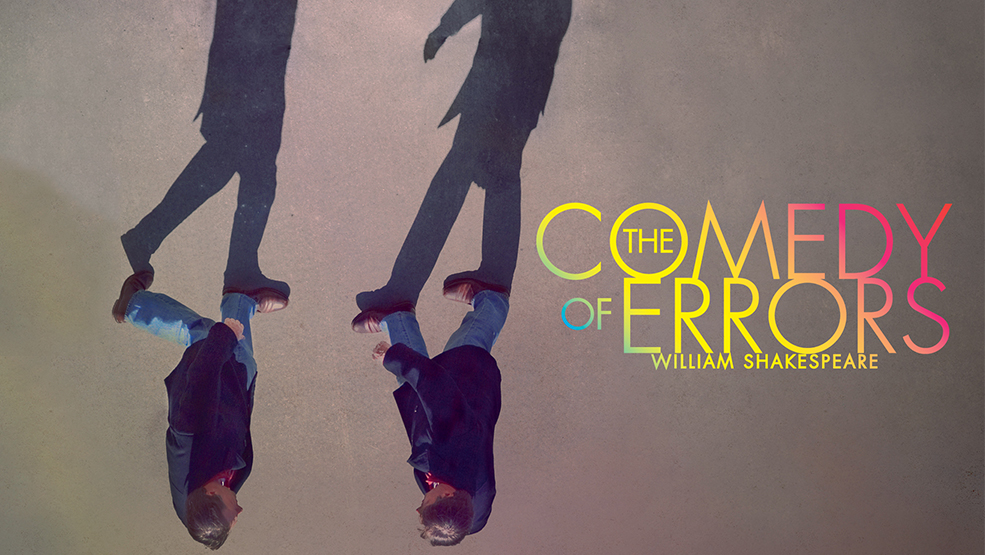 In light of the most recent developments, it has been decided that this event is cancelled. This is being done to safeguard the health and safety of our staff and patrons which is our number one priority.

“So I to find a mother and a brother
In quest of them, unhappy, lose myself”

How do any of us really know who we are? A man arrives in a strange town only to find that everyone knows his name, but thinks he’s someone else. A woman wonders why her husband is not the man he was, but starts to rather like it. Confusion mounts as everyone uncouples from themselves. Will they ever find themselves again? And do they really want to?

Shakespeare’s The Comedy of Errors, a fairytale farce of everyday miracles, mistaken identity and double vision, is directed by comedy master Phillip Breen (The Provoked Wife 2019, The Hypocrite 2017, The Merry Wives of Windsor 2012).

Miles Jupp will make his RSC debut as Antipholus of Syracuse in The Comedy of Errors.