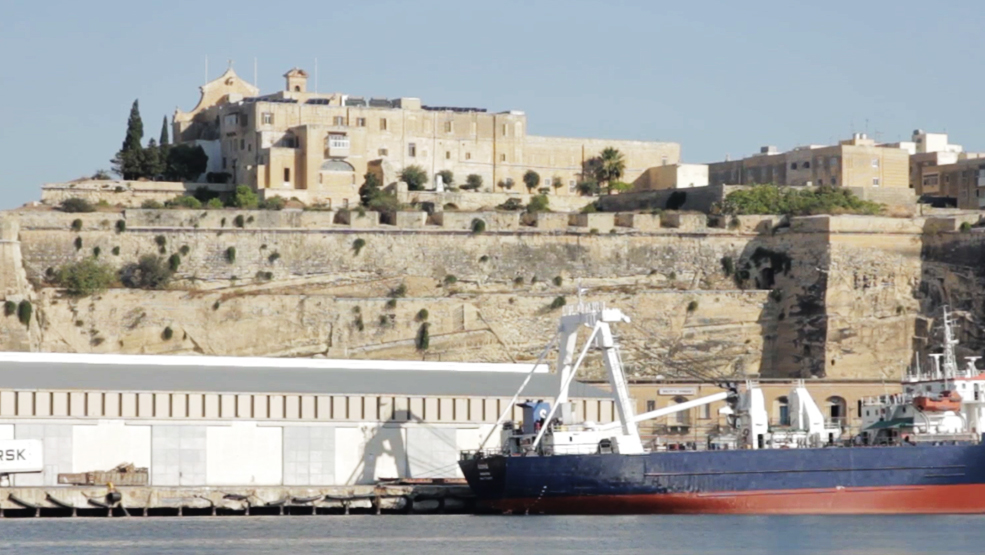 On the occasion of hosting the IFACCA and Anna Lindh Foundation forums in Malta, Spazju Kreattiv teamed up with Inizjamed to present rootsROUTES – the screening of a number of local and foreign poetry films, shown on several screens within Space B, in St James Cavalier.

Some of the films have been commissioned for the “Poetry on Film” project, by Valletta 2018 Foundation and Inizjamed, and others from Leeuwarden which form part of the “Potatoes go Wild” project.

These events are being organised by Spazju Kreattiv and Inizjamed with the support of Valletta 2018 Foundation, Leeuwarden 2018, Arts Council Malta and Highlight Arts.