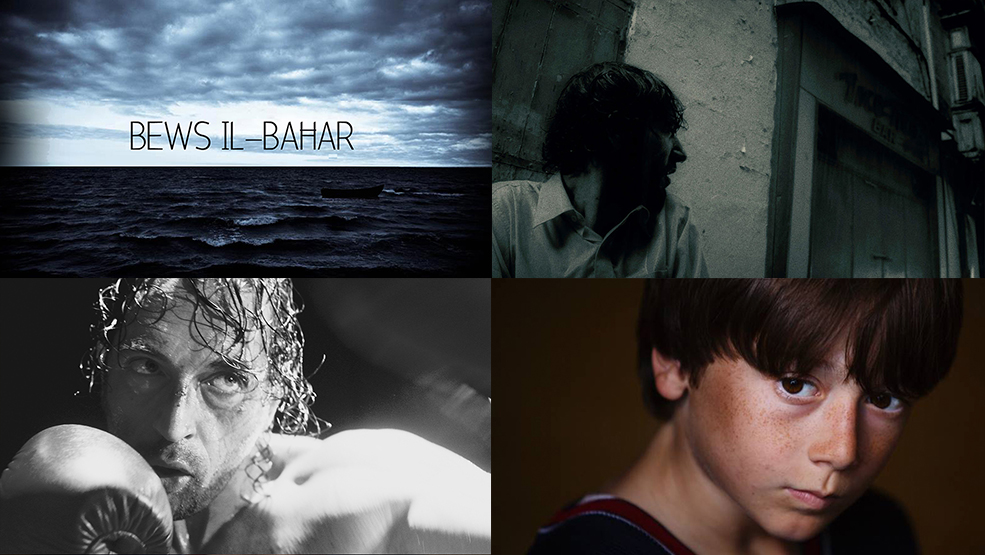 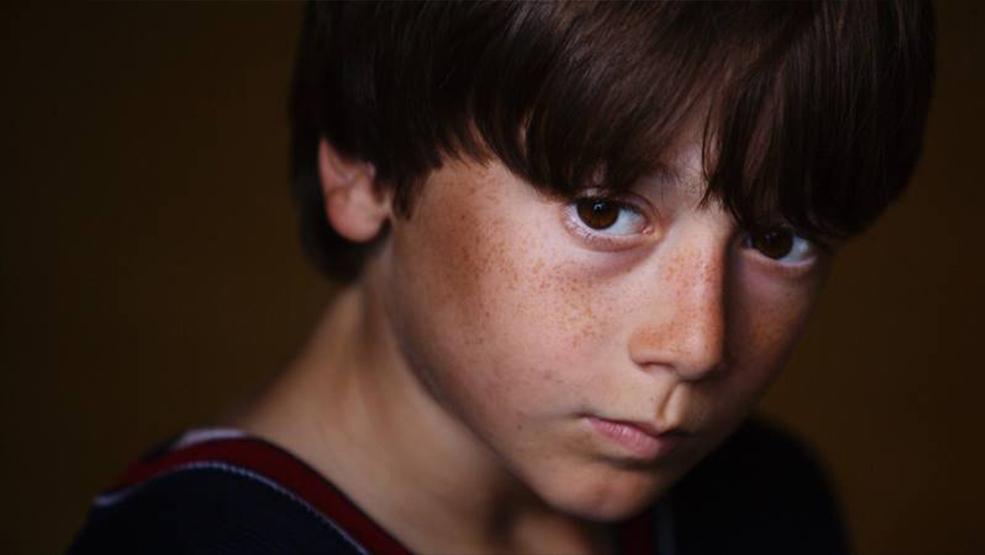 On the mystical cliff-tops of Malta, three men, linked by one woman, struggle to come to terms with their hand in her death and their loss. Her son of her love; her husband of her strength; and her father of her faith. As they pursue their separate obsessions in isolation that almost drives them apart, only the extraordinary magical sense between the grandfather and his grandson provides any way for them to remain connected, and seconds before the family is destroyed forever, extraordinary powers beyond their understanding, teach them how to forgive, survive and find hope without her.

Filmed with one camera on location and combining anamorphic cinematography with digital technology; diegetic folk songs with an original soundtrack and magical realism with cultural specificity, this hard-hitting short film transcends its humble subjects and modest beginnings with utter commitment and imagination.

Flutter is as much inspired by the cultural and physical characteristics of Malta and its breadth of practical resources as a filming location, as the work of Leone, Zvyagintsev and Innaritu it draws upon. This project employs international resources to tell a universal story, with intensely powerful, emotional results. 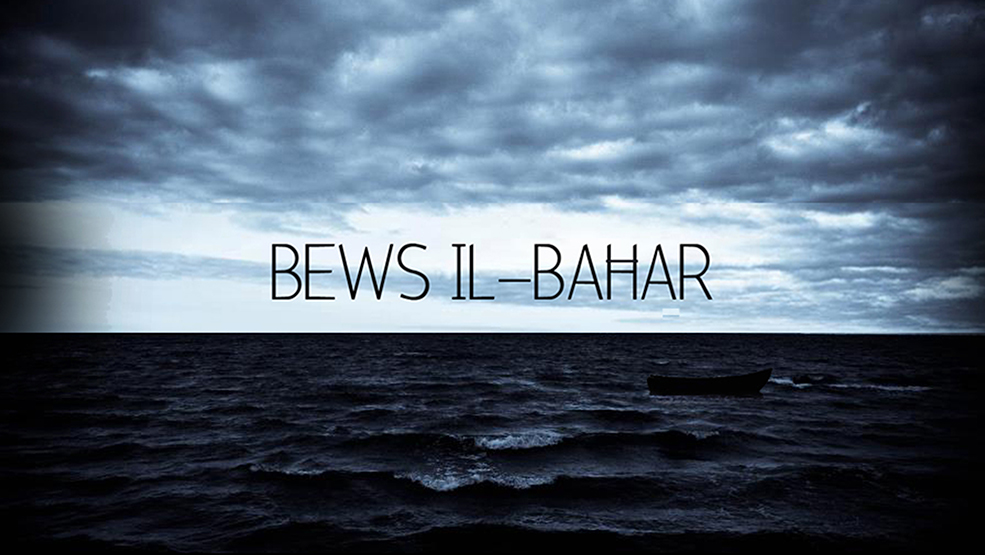 Bews il-Baħar is a short fantasy film about a fisherman and his father who meet two strange, solitary girls whilst mooring on a desolate island during a storm. The film is set along the coast of Malta within a realistic setting grounded by the roots of Maltese culture, folklore and heritage. The film captures the beauty of the island’s sea and coastline and is based on local sea legends and mythology. 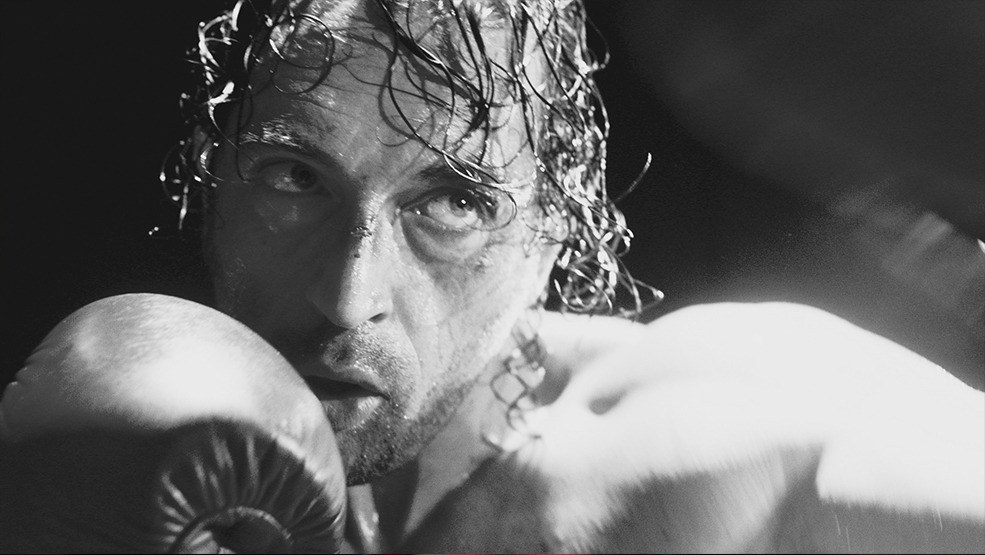 In a time when Malta’s political violence was at its peak, Carmelo, a struggling single father and boxer from Valletta, is forced to join a corrupt underworld as he tries to provide for his only son Giuseppi.