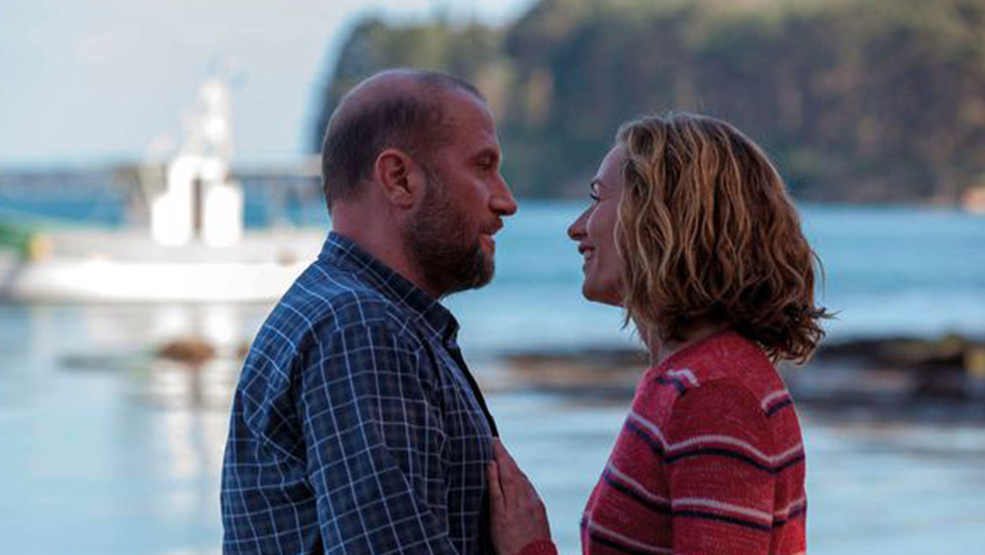 Forty-something Erwan works as a bomb-disposal expert, clearing explosives and mines that have been buried in the Gallic soil since WWII. While such a job has its share of risks, Erwan’s personal life is much more of a minefield: a DNA test reveals that his own dad Bastien is not who he says he is, sending his son off on a quest to find his biological father, Joseph. As good things come in pairs, Erwan crosses paths with the elusive Anna, who he undertakes to seduce. But one day when he pays Joseph a visit, he realizes that Anna is in fact his half-sister. This bomb is even harder to defuse because his adoptive father now suspects that Erwan is hiding something from him.

This screening is a collaboration between the Alliance Française de Malte Mediterranée and Spazju Kreattiv with the support of the French Embassy and the Institut Français. 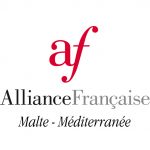