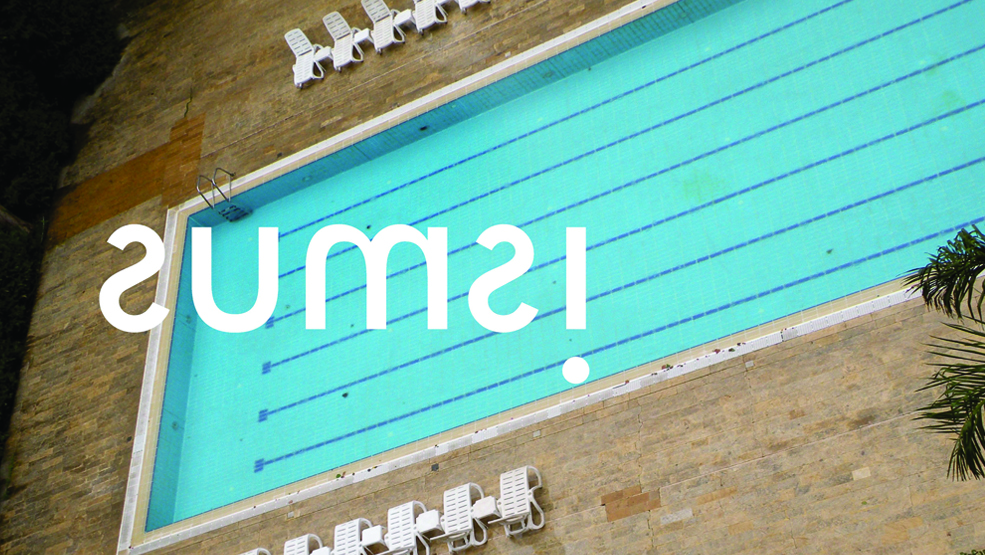 The second Biennale and also 12th OSTRALE will be dedicated to the theme “ism” .

Isms are mostly used as dogmas, juxtaposition, concept of art and social values. Always produced by man, they are also delimitations to other world views. The subject and the collective perception are inextricably linked in art with the current discourses. Here, too, the new media are increasingly allowing limits to be tested. While digital reality and fiction are increasingly blurring the boundaries between reality and fiction, traditional “isms” are being used again to support, defend and stabilize our values and worldview.

What is art, what can art and, in particular, what is art allowed to do?

Should we reset, reset, re-consider attitudes and attitudes, use ism as a discussion and mindset, direct the expanded concept of art as a universal destiny of human creativity to all areas of the lifeworld reality “ism”?

The following Artists were selected from an open call and will be representing Spazju Kreattiv at the OSTRALE Biennale O19 in Dresden, Germany.