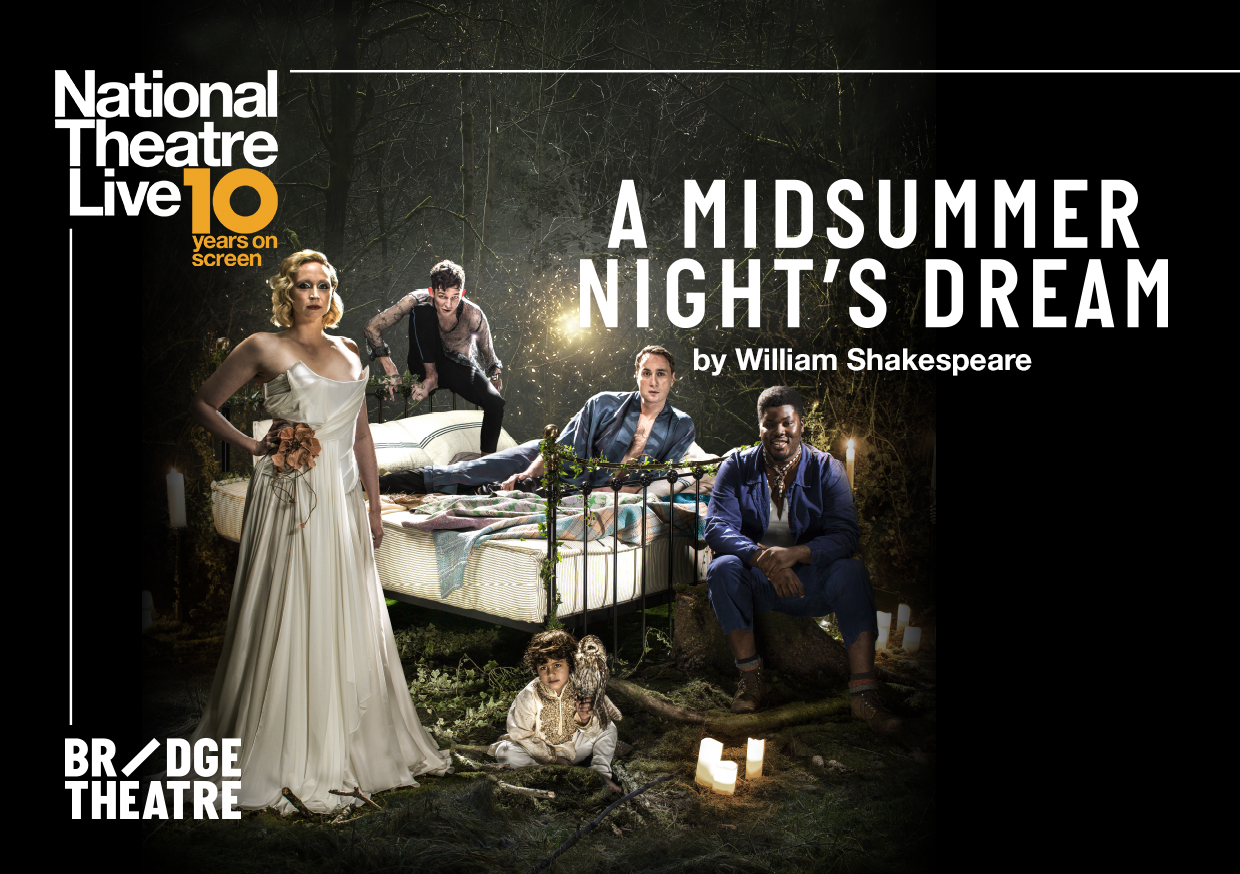 ‘The course of true love never did run smooth’

A feuding fairy King and Queen of the forest cross paths with four runaway lovers and a troupe of actors trying to rehearse a play. As their dispute grows, the magical royal couple meddles with mortal lives leading to love triangles, mistaken identities and transformations…with hilarious, but dark consequences.

Directed by Nicholas Hytner, the production of A Midsummer Night’s Dream will build on the success of his immersive staging of Julius Caesar (NT Live 2018). The Bridge Theatre will become a forest – a dream world of flying fairies, contagious fogs and moonlight revels, surrounded by a roving audience following the action on foot.

Duration
around 180 minutes
Cert
12A