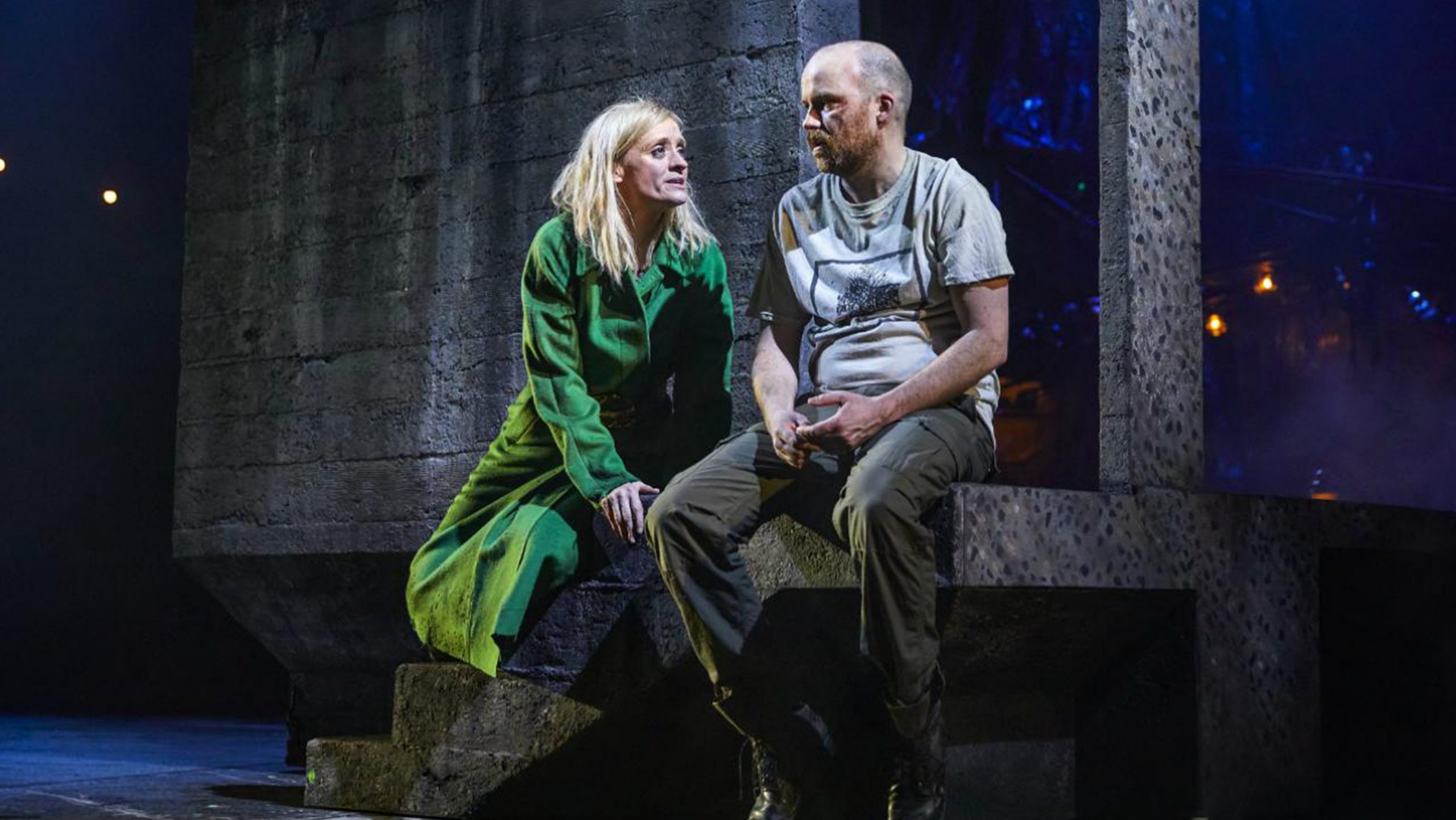 Shakespeare’s iconic tragedy has become the quintessential ‘rise and fall’ tale – an intimate portrait of the tragedy behind great personalities in high station. Driven by a prophecy that stirs up the ambition buried deep in his heart, the admirable Scottish general Macbeth and the politically astute Lady Macbeth aspire to move up the social hierarchy. As eerie events and fatal omens unfold in the background, the Macbeths move from honour on the battlefield to a noble title. When all that remains to aspire to is the glory of the crown, they conspire to seize it by any means available to them – including bloody murder.