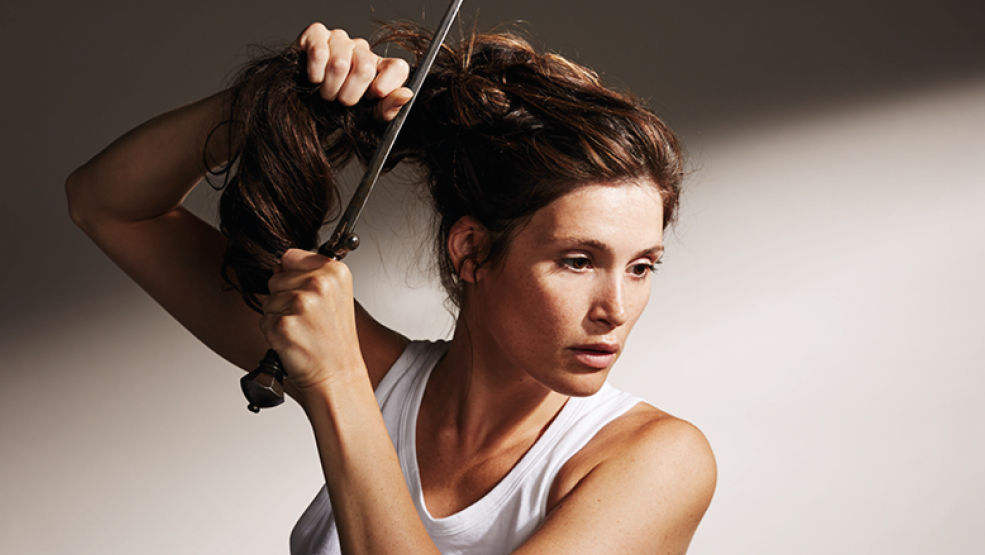 Captured live on 16 February 2017, from the Olivier Theatre, London

“I am not afraid…I was born to do this.”
Joan of Arc

Joan: daughter, farm girl, visionary, patriot, king-whisperer, soldier, leader, victor, icon, radical, witch, heretic, saint, martyr, woman. Saint Joan follows the life, choices and trial of a young country girl who declared a bloody mission to drive the English away from France. As one of the first Protestants and nationalists, she threatens the very fabric of the feudal hierarchical society, including the Catholic Church, all over Europe.

This production is generously supported in memory of M Lawson.