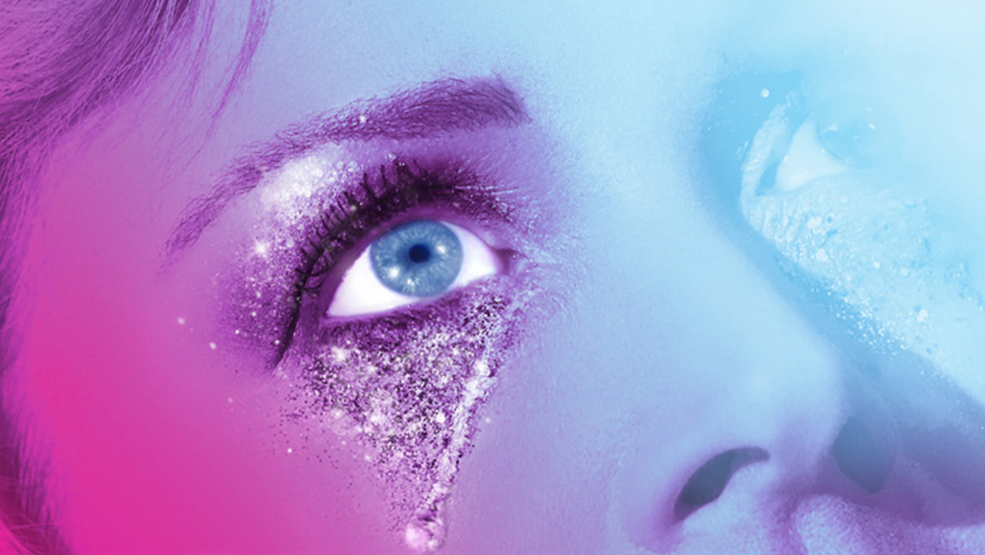 Stephen Sondheim’s legendary musical is staged for the first time at the National Theatre and broadcast live to cinemas. New York, 1971.

There’s a party on the stage of the Weismann Theatre. Tomorrow the iconic building will be demolished. Thirty years after their final performance, the Follies girls gather to have a few drinks, sing a few songs and lie about themselves.

Featuring a cast of 37 and an orchestra of 21, it’s directed by Dominic Cooke (The Comedy of Errors). Winner of Academy, Tony, Grammy and Olivier awards, Sondheim’s previous work includes A Little Night Music, Sweeney Todd and Sunday in the Park with George.