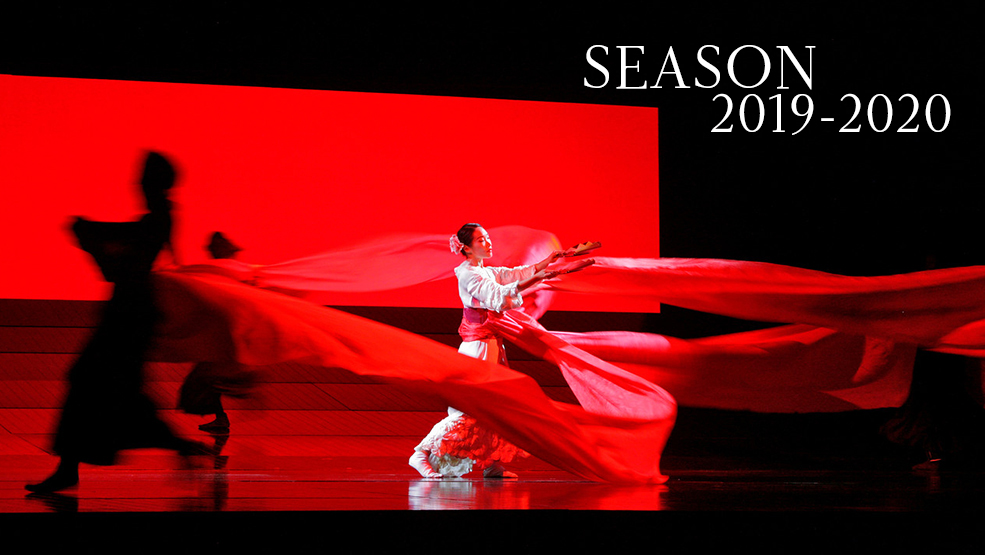 Hui He stars as Cio-Cio-San, the devoted geisha who gives everything for the American
naval officer Pinkerton, sung by Andrea Carè. Elizabeth DeShong is her devoted
companion Suzuki, and Plácido Domingo adds another role to his remarkable repertoire, singing Sharpless for the first time. Pier Giorgio Morandi conducts Anthony Minghella’s
beautiful, atmospheric production.

Paulo Szot will sing the role of Sharpless in the Live in HD broadcast of Madama Butterfly on November 9, replacing Plácido Domingo.

Brazilian baritone Paulo Szot adds a new role to his Met repertory as Sharpless, a role that he has previously sung at Marseilles Opera. A Tony Award–winner for his performance on Broadway in Rodgers and Hammerstein’s South Pacific, he made his Met debut in 2010 as Kovalyov in the company premiere of Shostakovich’s The Nose. His other roles with the company include Escamillo in Bizet’s Carmen, Lescaut in the 2012 new production premiere of Massenet’s Manon, Dr. Falke in Strauss’ Die Fledermaus, and the Captain in John Adams’s The Death of Klinghoffer. Other roles this season include Frank in Weill’s Street Scene at Opéra de Monte-Carlo and Don Alfonso in Mozart’s Così fan tutte at the Paris Opera