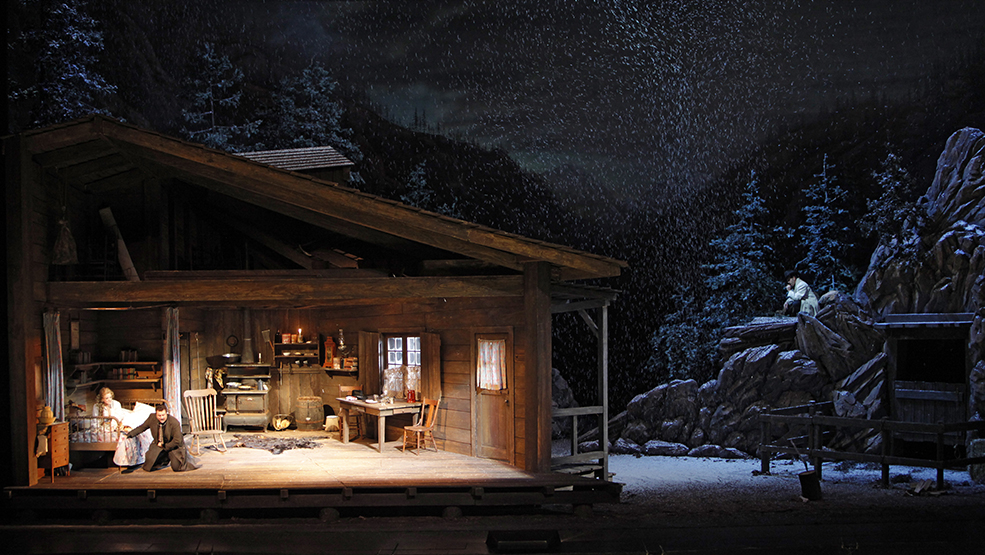 Puccini’s “American” opera, based on David Belasco’s play The Girl of the Golden West, had its glamorous and highly publicized world premiere at the Metropolitan Opera, with the composer in the audience. The drama is set during the California Gold Rush, and the girl of the title is one of Puccini’s most appealing heroines—a strong, independent woman determined to win the man she loves. Although it fell out of favor with audiences for a few decades following its original success, Fanciulla has rebounded in popularity in recent years and is now counted among Puccini’s best works.