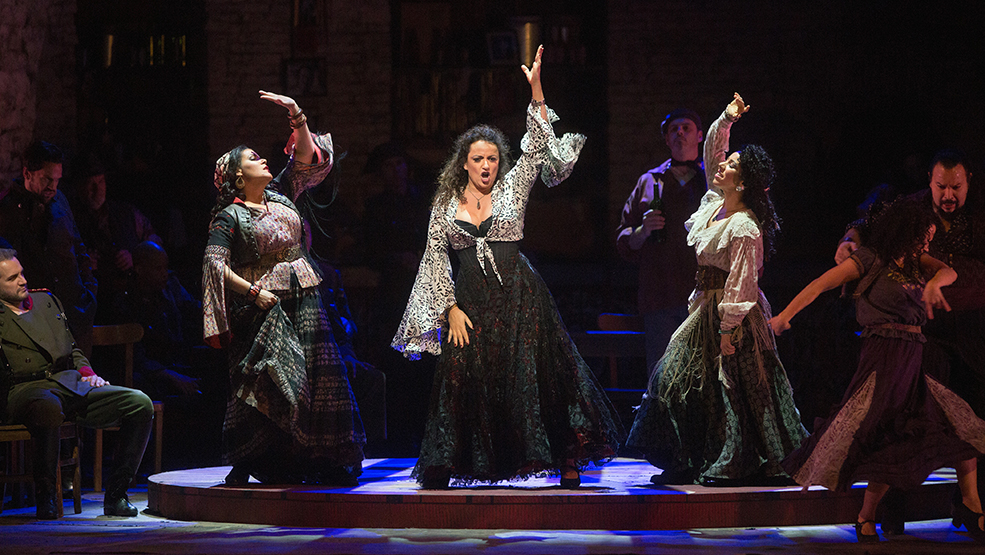 Bizet’s masterpiece of the gypsy seductress who lives by her own rules has had an impact far beyond the opera house. The opera’s melodic sweep is as irresistible as the title character herself, a force of nature who has become a defining female cultural figure. Carmen was a scandal at its premiere but soon after became a triumphal success and has remained one of the most frequently staged operas in the world..

ENCORES and MATINEES
Adults: €15
Concessions (students and senior citizens): €12
Full season ticket for Encores and Matinees: discounted rate of €120 (instead of €150)