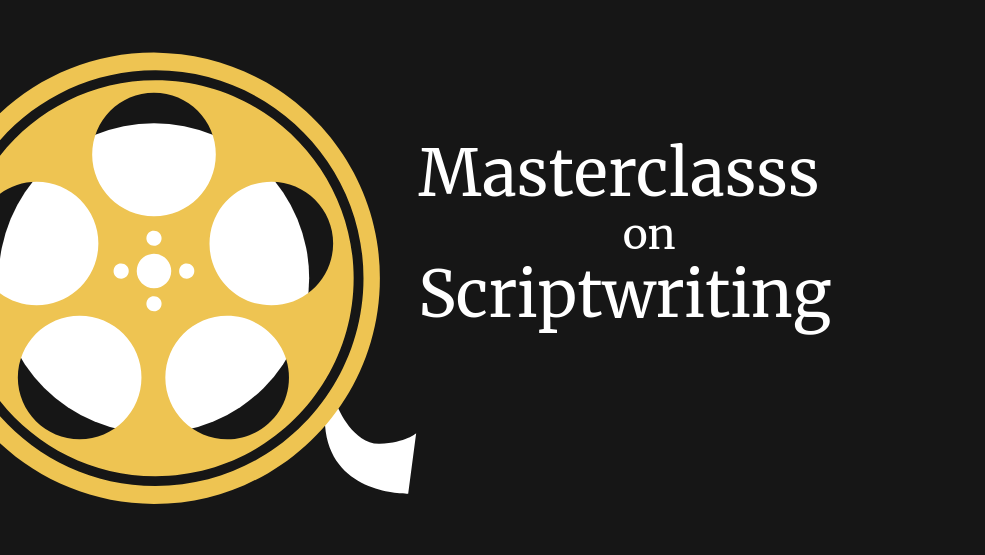 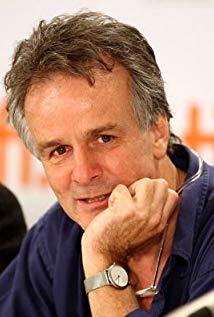 Dr. John Collee, screenwriter of Oscar winning films “Master and Commander: the Far Side of the World” starring Russell Crowe and the animated feature “Happy Feet” will be conducting three sessions of Masterclass on screenplays. His most recent film is the thriller “Hotel Mumbai” which was released in the US last March. This film already won the Audience Award at the Adelaide Film Festival.

This Masterclass is organised by the Culture Directorate within the Ministry for Justice, Culture and Local Government with the support of Arts Council Malta, Broadcasting Authority and Malta Film Commission.