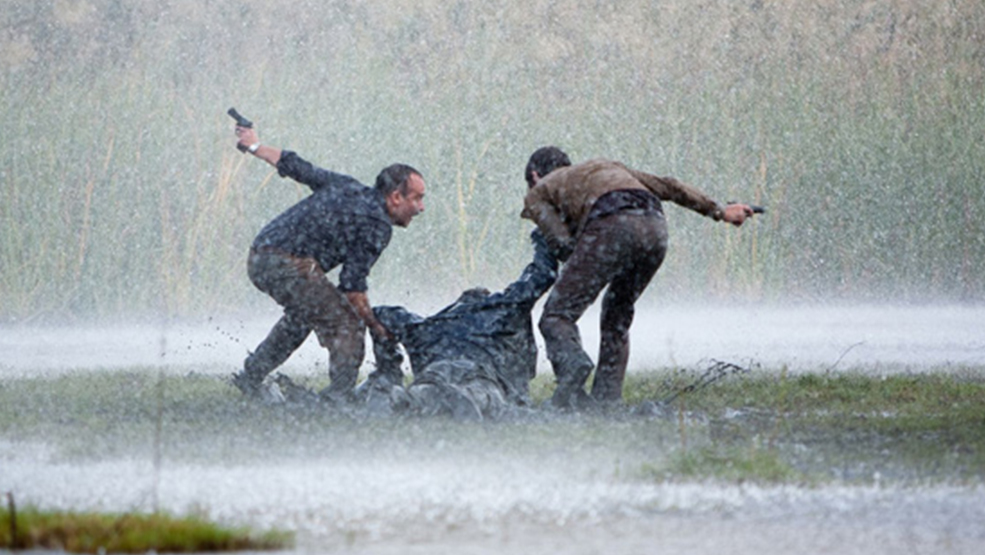 Spain in the early 1980s. Two policemen, ideologically opposed,are sent from Madrid to a remote southern town in the Guadalquivir marshes to investigate the disappearance of two teenage girls. In a community anchored in the past, they will have to face not only a cruel murderer, but also their ownghosts.