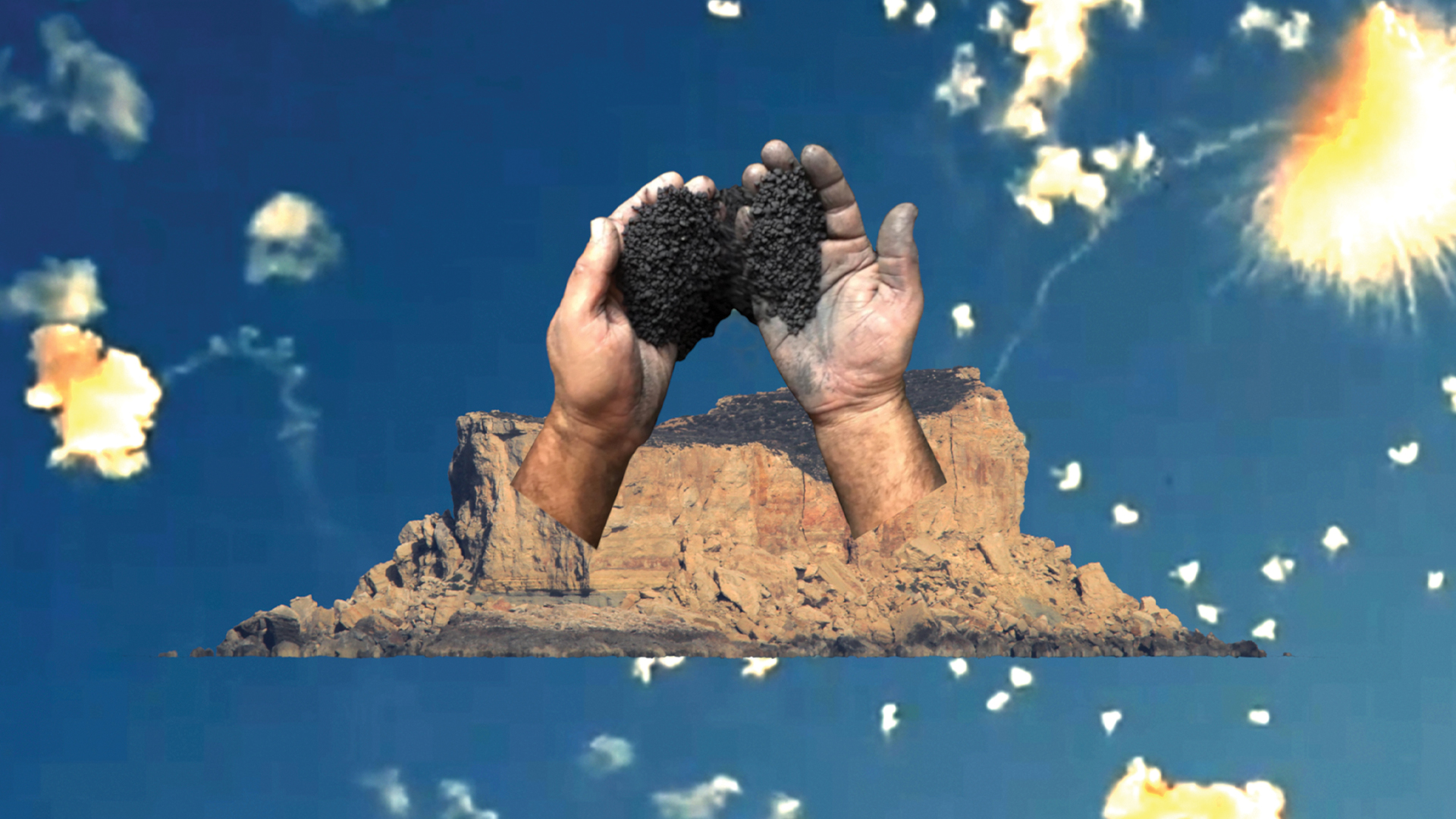 Maltese fishermen (and firework-makers) have, in the past, fished unexploded bombs from the islet of Filfla [1], which was used as target practice for rockets, missiles and torpedoes during the British Rule (1800-1974).

“Kaxxa Infernali [2]: Explosions” is a solo piece to be premiered in May 2021 at Spazju Kreattiv, Valletta. It will unfold a ‘sound’ landscape made out of voices, sounds, noise and histories (personal and national) connected to different types of explosions – military, ritualistic, artistic, criminal – from fireworks to bombs, on the Island of Malta.

This year Grima will be working on the topic of explosions after discovering various stories that deserved further contemplation on the Island, one of the most bombarded places on Earth during World War II, with a turbulent political history in the 70’s and 80’s and more recently with a series of car-bombs and a number of incidents in firework factories, which brought numerous tragedies and deaths over the past century.

During the research and conversations, the artist  also drew upon his personal history: part of his family through three generations is engaged in the manufacturing of fireworks and has lived in the quiet village of Qrendi [3], a stone’s throw away from Filfla.

Silence has come to play an important role in this creation.