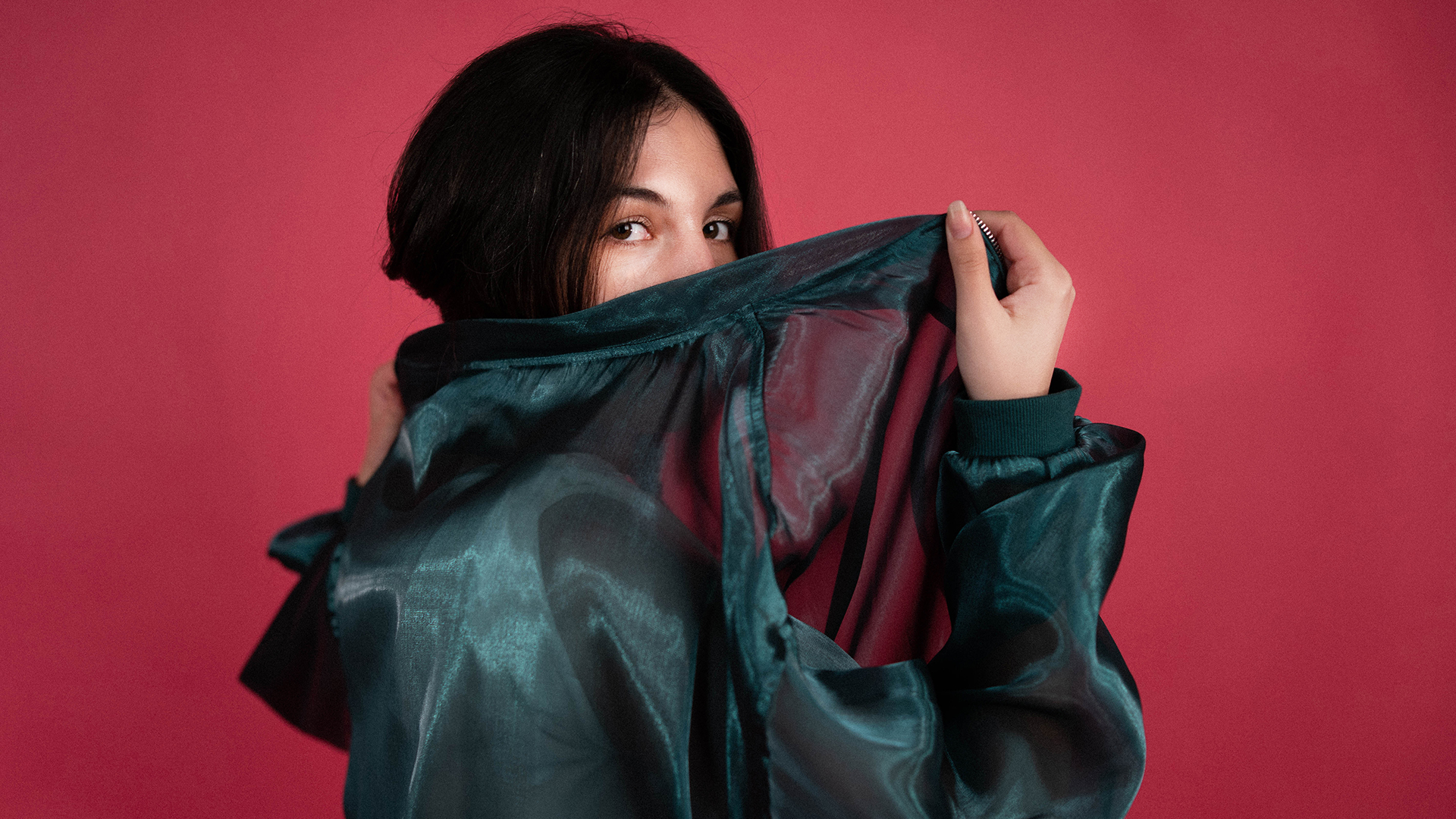 JOON is an electronic solo project from Maltese producer Yasmin Kuymizakis. After being in a bad car accident, Yasmin decided to stop wasting time and follow her passion, so she taught herself some software and started composing and producing music.

JOON joined Italians Do It Better record label in April 2020. Her debut single “E.T.” was chosen by fashion’s favorite sound director Michel Gaubert to soundtrack the first ever Animal Crossing digital fashion show, hosted by Vogue. Mixed by label head  Johnny Jewel, her debut album will be out in 2021.

JOON is the co-founder of the Malta Sound Women Network, a non-profit organization that aims to bring like-minded women together through a shared knowledge of skills in music, sound technologies, sonic arts & production.