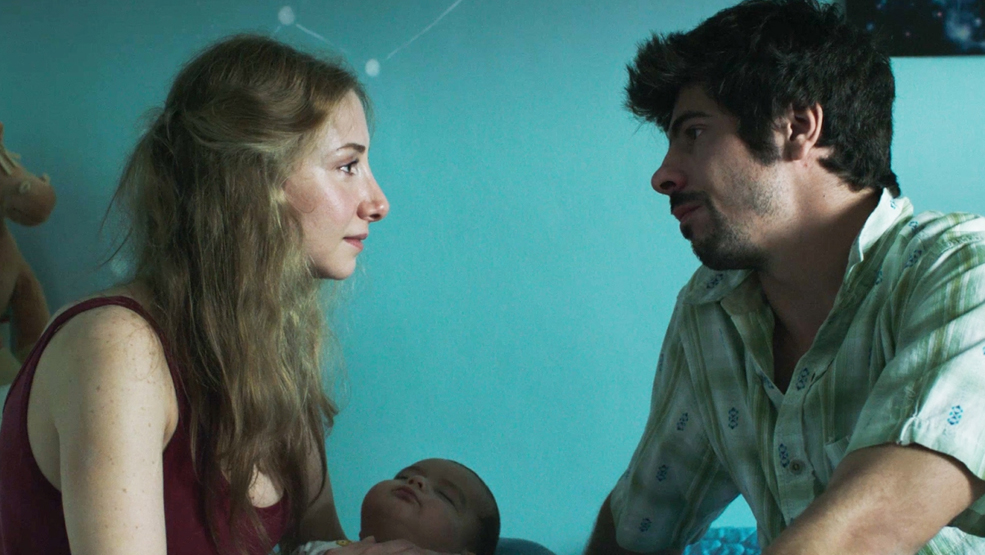 This Belgian drama lends new scope to the ‘home invasion’ sub-genre with an original, nerve-wracking twist. Taking place over the course of one day, Insyriated follows the struggle faced by Oum Yazan (Hiam Abbas) and her family when they become trapped inside their home due to ongoing conflict in the outside world. When the quiet Damascus apartment block suddenly becomes a war zone – where bombs threaten to shatter the building and looming snipers turn the courtyards into danger zones – Oum hosts her friends and neighbours in her own home, to lead them and her family to safety with calm and strategy.

Directed by Philippe Van Leeuw (The Day God Walked Away), Insyriated earned the Panorama Audience Award at the 67th Berlin International Film Festival. The film is a taut and economical piece; a study of the value of community in an age marked by social alienation and of what happens when large-scale external conflict impinges on the privacy of the domestic.

Price: €7; €6 for members on presentation of the Cinema Membership Card.