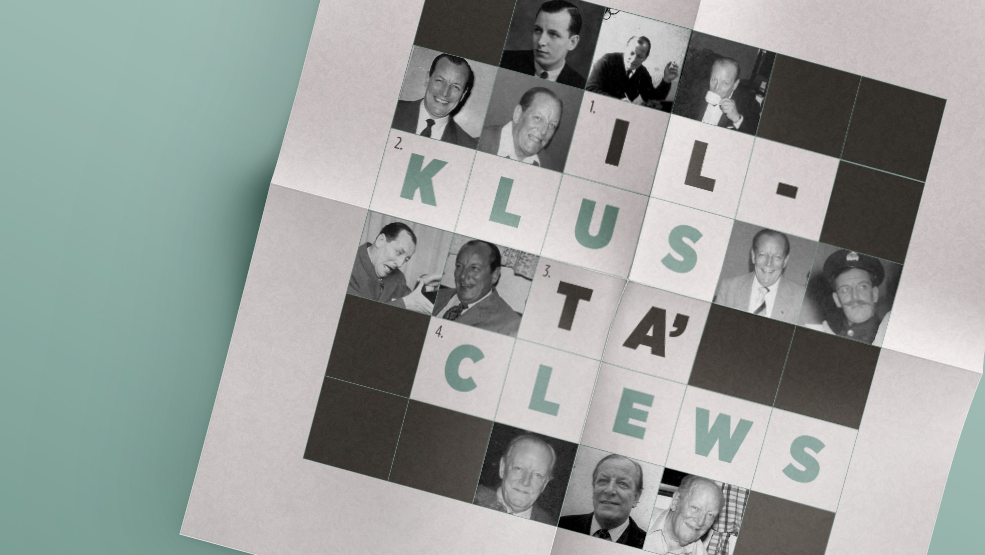 To mark the 100th anniversary since the birth of popular Maltese comic actor Charles Clews, Spazju Kreattiv is producing a special variety show featuring some of his known works. The performance features contemporary popular entertainers, whose performance style is suitable to the interpretation of the type of works written by Clews. The variety show will run on a script written by Toni Sant and Trevor Zahra based on the writings of Charles Clews and including popular songs, such as ‘Rozamarie’, ‘L-Emigrant’ , ‘In-Nannu Tieghi Stess’ and ‘Radju Muskettieri’. This project is being produced in collaboration with the surviving family members of Charles Clews, especially his son Alan who has collected various memorabilia and scripts written by this popular performer.