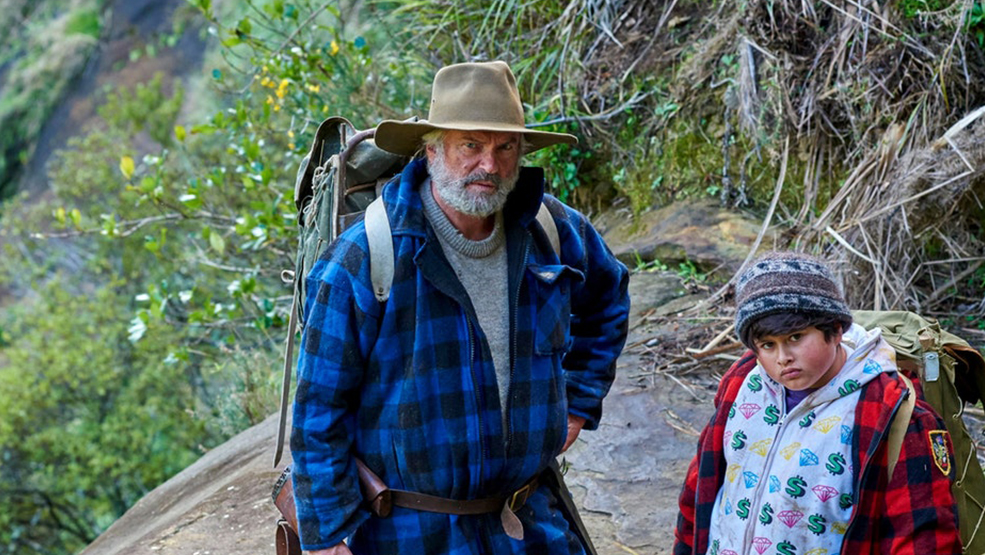 Hunt for the Wilderpeople tells the story of misfit kid Ricky Baker. When Ricky’s foster aunt suddenly passes away, he’s left alone with his grumpy uncle Hec.  The unlikely duo find themselves on the run in the vast New Zealand bush, evading child services and the law. They are forced to work together to survive and despite their differences, form a bond in this hilarious and heart-felt adventure.

The Kiwi crew worked tirelessly in sometimes challenging conditions across the shooting of the feature. Variable weather conditions including snow, high winds and remote locations meant the crew had to demonstrate their nimbleness and ability to adapt quickly. Assistance and on ground support from the New Zealand Army alongside local iwi (tribe) Ngāti Rangi which allowed the ambitious picture to be completed within schedule.

Hunt for the Wilderpeople went on to become the highest-ever grossing New Zealand film at the local box office.

The film was shot across a five-week period in the New Zealand winter months of May and June 2015 in a variety of stunning locations across New Zealand, including Piha, Karekare, Bethells Beach, Horopito and the Kaimanawa Plains.

This screening is a collaboration between the New Zealand High Commission and Spazju Kreattiv.