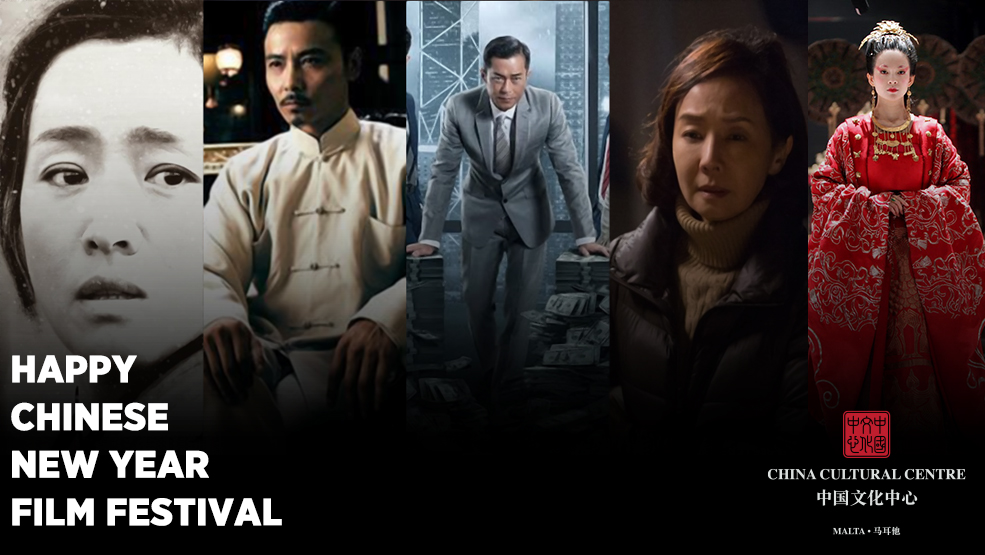 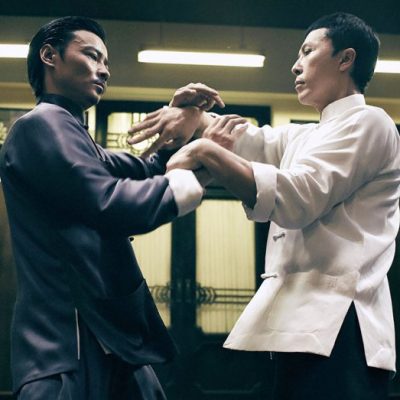 Donnie Yen ignites the screen in a return to his iconic role of Ip Man, the real-life Wing Chun Kung Fu master who mentored Bruce Lee. In this explosive third installment of the blockbuster martial arts series, when a band of brutal gangsters led by a crooked property developer (Mike Tyson) make a play to take over the city, Master Ip is forced to take a stand. Fists will fly as some of the most incredible fight scenes ever filmed play out on the big screen in this soon-to-be classic of the genre. 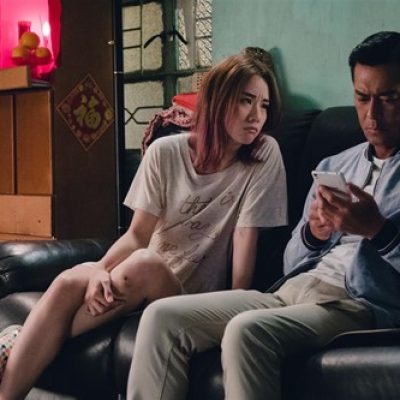 Independent Commission Against Corruption (ICAC) investigator William Luk and Joint Financial Intelligence Unit (JFIU) officer Lau Po-keung are respectively investigating a corruption and money laundering case, but are unable to find any clues. At this time, Ching Tak-ming of ICAC’s L Team (Internal Disciplinary Investigation Team) receives a report from Eva Ng, claiming Luk has accepted a bribe of HK$12 million. Unable to provide an explanation, Luk was immediately suspended from his duties. Lau discovers that Luk was framed which is inextricably linked to the money laundering case he has been investigating. At the same time, Lau also suspects bank director Yau Chi-san assisting the mastermind of a criminal organization, Wong Hoi-wo, in money laundering. Anti-Corruption Bureau Director Hong Liang arrives in Hong Kong to provide important intel for Lau, revealing that mainland corrupt officials are involved in the money laundering case. Luk risks his safety to collect evidence to prove his innocence but was imprisoned. 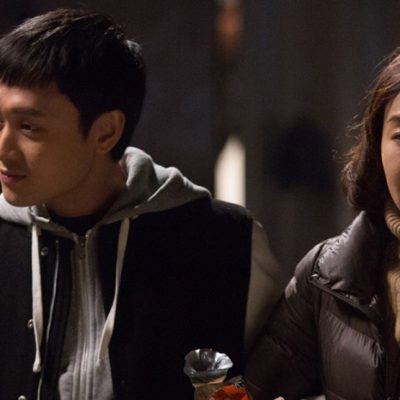 Tomorrow Is Another Day

Mrs. Wong knows her husband is carrying on an affair, but for the sake of their marriage and autistic son, she has chosen to silently endure. However, the mistress bears and ulterior motive and comes to disturb their lives, and in the end, Mr. Wong leaves home after a fight. Feeling at a loss and struggling to watch over her son by herself, Mrs. Wong begins to plot ways to take revenge against the mistress. 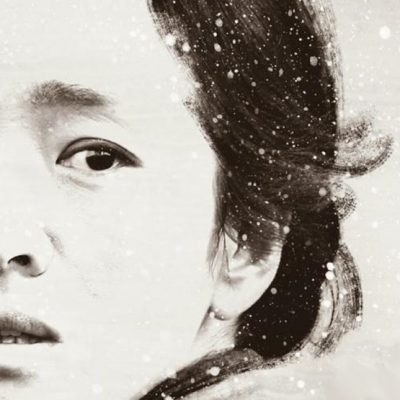 Coming Home is a 2014 Chinese historical drama film directed by one of the most talented directors Zhang Yimou and starring Chen Daoming and Gong Li, 2 of the most celebrated actors in China. It was released in the US September 11, 2015 and first shown to the public on the 20th May 2014 at the Cannes Film Festival.

Lu Yanshi and Feng Wanyu are a devoted couple forced to separate when Lu is arrested and sent to a labor camp as a political prisoner, just as his wife is injured in an accident. Released during the last days of the Cultural Revolution, he finally returns home only to find that his beloved wife has amnesia and remembers little of her past. Unable to recognize Lu, she patiently waits for her husband’s return. A stranger alone in the heart of his broken family, Lu Yanshi determines to resurrect their past together and reawaken his wife’s memory. 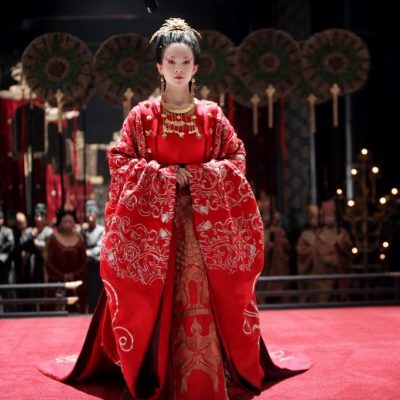 The film was directed by Feng Xiaogang and stars Zhang Ziyi, Ge You, Daniel Wu and Zhou Xun. It is a loose adaption of William Shakespeare’s tragedy Hamlet, featuring themes of revenge and fate. It is set in the Five Dynasties and Ten Kingdoms period in 10th century China. “The Night Banquet” is set in an empire in chaos. The Emperor, the Empress, the Crown Prince, the Minister and the General all have their own enemies they would like to finish off at a night banquet.