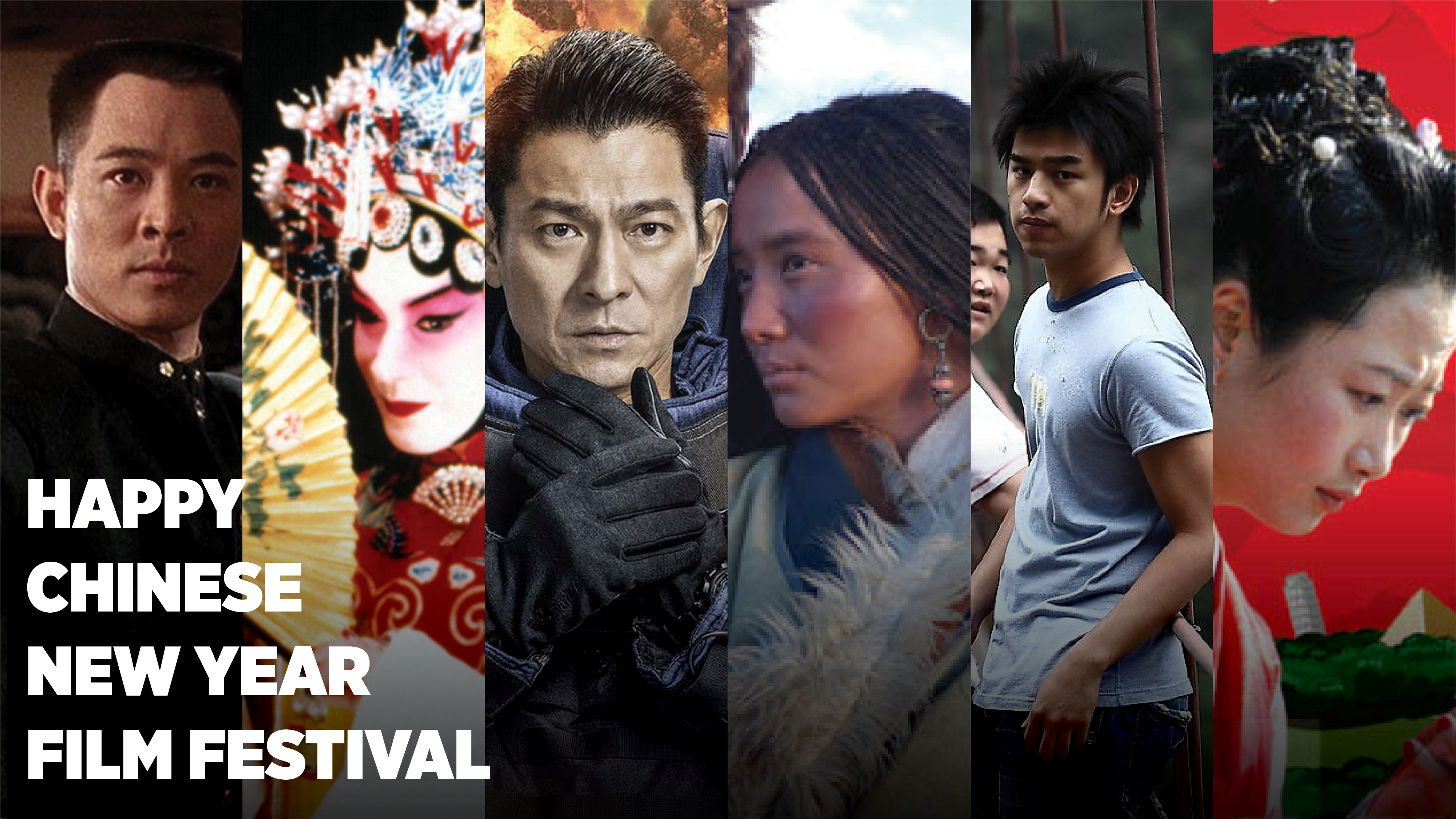 Chinese martial arts student Chen Zhen (Jet Li) is studying in Kyoto, Japan, when he learns his mentor has died in a match against Ryuichi Akutagawa (Jackson Liu). Returning home to the Japanese-occupied Shanghai of 1937, Chen challenges Ryuichi to a fight and easily defeats him. Concluding his master was set up, Chen has an autopsy performed. Meanwhile, word of his martial arts skill entices new students hoping to study with him, making his teacher’s son, Huo Ting-An (Chin Siu Ho), jealous.

In 1924, young Cheng Dieyi (Leslie Cheung) begins training at the Beijing Opera House at the same time as Duan Xiaolou (Fengyi Zhang). Cheng specializes in playing female parts, often against Duan’s commanding male leads. While pretending to be in love with Duan onstage, Cheng begins to develop actual romantic feelings for his co-star, which are not reciprocated. Over the next 50 years, the two men maintain a complicated friendship as China undergoes turbulent changes.

Set in Hong Kong, Shock Wave tells the story of the battle between bomb disposal expert Zhang Zaishan (Andy Lau) and an evil master bomb maker played by Wu Jiang. Zhang wears a bomb suit weighing hundreds of pounds and must utilize all of his professional bomb disposal weapons to save the city of Hong Kong – and also the love of his life!

Once Upon A Time in Tibet

At the beginning of World War II, American pilot Robert Smith is taking part in the effort to help China fight against the Japanese forces. During a liaison cargo mission from India to China, his cargo plane crashes somewhere in Tibet. Yongcho is a young single mother, and the tribe she belongs to is the descendant of the Evil Kingdom, which was conquered by the hero-Gesar King many years ago. Since her earliest age, she’s been a castaway by her own tribe, because she is thought a “cursed woman” as an incarnation of evil. After surviving the crash, Robert tries to find his way back to his force, but the harsh elements are almost stronger than his will to survive: he finds himself snow-blind and finally falls in a faint in the blizzard. Robert follows the footprint of people and arrives at the tribe. Fairhaired Robert is regarded as a “monster” by the tribe. People think that the arrival of a stranger is considered another bad omen, so Yongcho, the “cursed woman”, is charged with the duty of taking

care of him and sending him away after he recovers. In this environment, where there is little room

for individual feelings and nature is often hostile, both Robert and Yongcho will learn to know each other as well as themselves. Now, together and stronger than ever before, these two lost souls can fulfill their destiny in this unique journey.

When they are evicted from their apartment in a provincial city in Northern China, a young bar singer and her two male friends rent rooms from a retired opera singer in Peking. The free-spirited young people chafe against a myriad of rules from their controlling landlady. They retaliate by playing unkind practical jokes on the older woman, who pays them back in kind. Their contest of wills escalates, culminating in a violation of trust by the tenants, but eventually the generations learn from each other and a familial bond is formed between them.

At the Beijing World Park, a theme park that displays small versions of famous world monuments, one of the performers, Tao (Zhao Tao), is dating a guard named Taisheng (Taisheng Chen). However, they have a difficult bond, full of jealousy and miscommunication. While Tao forms friendships with other performers, Taisheng develops a fascination with Qun (Yi-qun Wang), a woman trying to join her husband in France. Despite their differences, Tao and Taisheng attempt to continue their relationship.