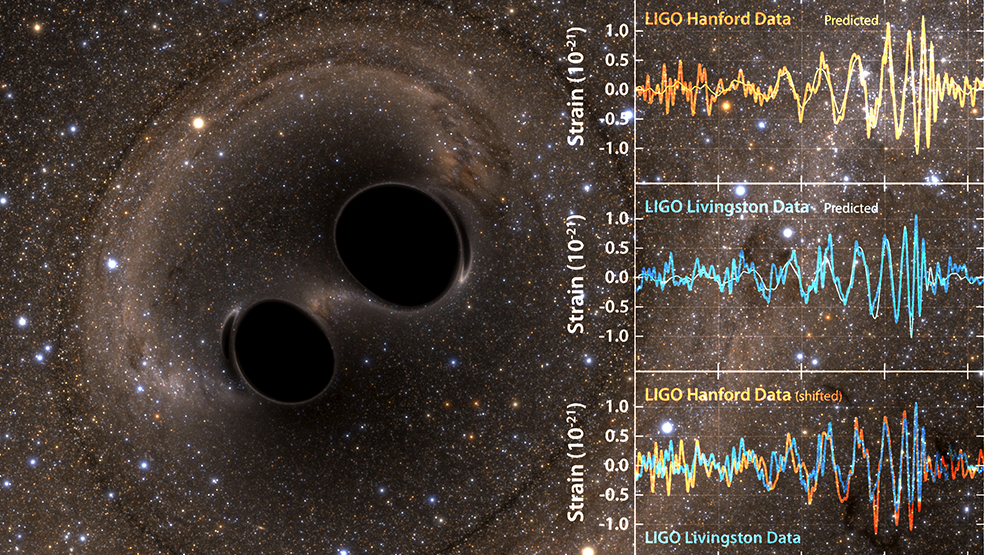 The discovery of gravitational waves has not only led to a Nobel prize in the field, due to its pivotal importance, but also opened up a new era of astronomy where black holes and neutron stars have become observable kinds of objects.

Gravitational waves permeate through the fabric of space at the speed of light. They are caused by cataclysmic events such as the merging of stars or the explosion of stars at the end of their lifetime. Observatories of Earth have only just scratched the surface of gravitational wave astronomy with a handful of observations, some of which were also accompanied with observations using traditional astronomy.

In January Malta will host one of a large international conference on gravitational waves, black holes and fundamental physics in general. This will bring together theories, people working on computer simulations, as well as a number of members of the large gravitational wave observatories. The conference will centre on the status of current observatories and how future planned observatories will change the landscape of the field, as well as how these kinds of observations can help sieve through the plethora of theories currently being proposed to explain how these exotic events take place. The theories range from different theories of how gravity functions, to the various ways that the gravitational waves are simulated.

Malta Café Scientifique can be found on Facebook and online.