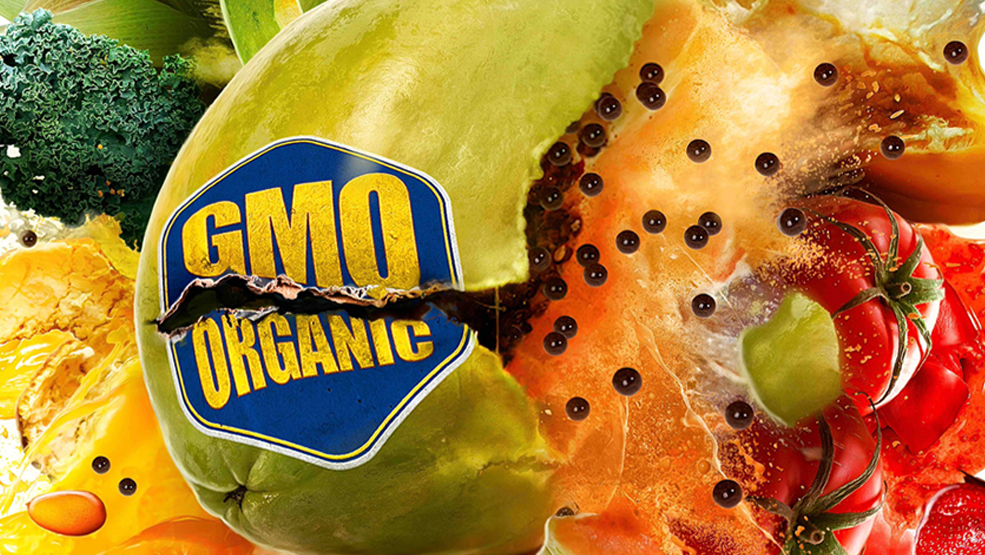 Amidst a brutally polarized debate marked by passion, suspicion and confusion, Food evolution, by Academy Award-nominated director Scott Hamilton Kennedy (The Garden, Fame High, OT: Our Town), explores the controversy surrounding GMOs and food. Traveling from Hawaiian papaya groves, to banana farms in Uganda to the cornfields of Iowa, the film, narrated by esteemed science communicator Neil deGrasse Tyson, wrestles with the emotions and the science driving one of the most heated arguments of our time. In the GMO debate, both pro and anti camps claim science is on their side. Who’s right?

Food evolution shows how easily misinformation, confusion and fear can overwhelm objective analysis. How do we ensure that our food supply is safe, and that everyone has enough to eat? How do we feed the world while also protecting the planet? Has genetic engineering increased or decreased pesticide use? Are GMO foods bad for your health? And, most importantly, what data, evidence and sources are we using to approach these important questions?

The film will be followed by a discussion.