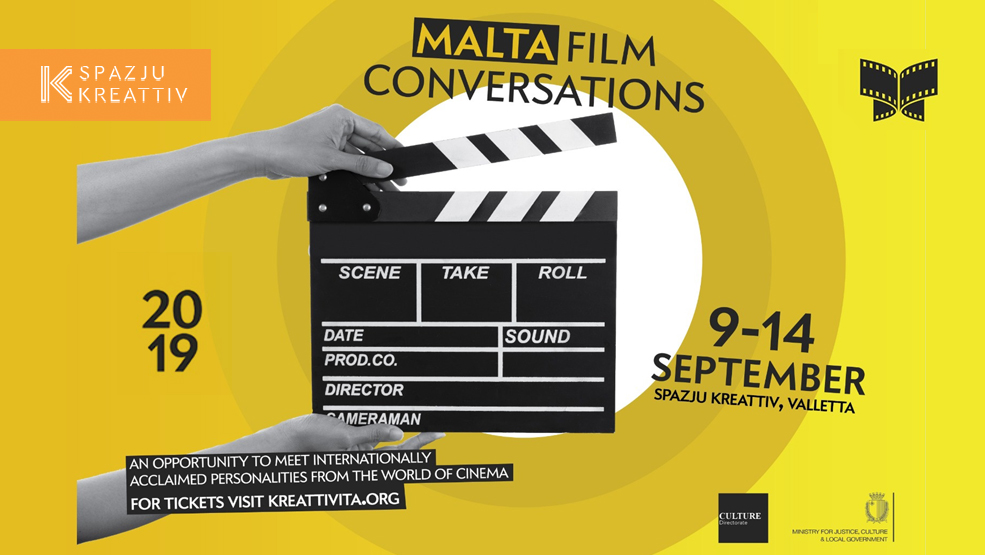 Two hit men, Jules and Vincent, are out to retrieve a suitcase stolen from their employer, mob boss Marsellus Wallace. Wallace has also asked Vincent to take his wife Mia out a few days later when Wallace himself will be out of town. Butch Coolidge is an ageing boxer who is paid by Wallace to lose his fight. The lives of these seemingly unrelated people are intertwined in four tales of violence and redemption. John Travolta, Samuel L. Jackson, Uma Thurman, Ving Rhames and Bruce Willis star in this Quentin Tarantino crime drama.

Prior to the film, Mario Azzopardi, local film critic, will conduct a conversation with distinguished guest Harvey Keitel.