ʺFamilja migrAzzjoniʺ I was born there but I live here … 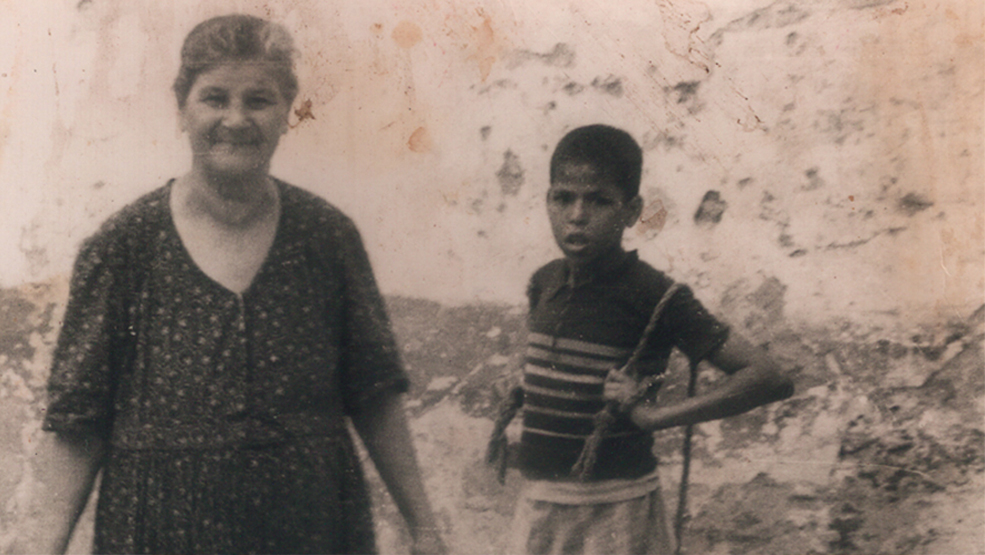 ʺFamilja migrAzzjoniʺ I was born there but I live here …

Katel Delia, also known as Katelia, is a French woman who is deeply attached to her Maltese origins, and has been living in Malta for a year.

Starting from her own family story, she creates a new genealogical tree of diversity. All starts in 1920, when unable to divorce her great-grandmother flees from Malta to Tunisia alongside her six kids.  In 1956 shortly after the Tunisian independence, her grandfather returned to Malta with his family. However, when just 21 her father migrated from Malta to the country of his dreams, France.

Katelia meets different people with unparalleled migratory routes, leading her to enlarge “her” family with new members from all over the world. She photographs them, listens attentively to them and then replicates in her own writing their periods of life, their journeys strewn sometimes with pitfalls, their expectations, difficulties and hopes.

Katelia’s exhibition “Familja migrAzzjoni” invites you to discover their singular itineraries and their sensitive faces: humanity.

With the participation of
Katel Delia