Eyes to Argus – in habit | Live 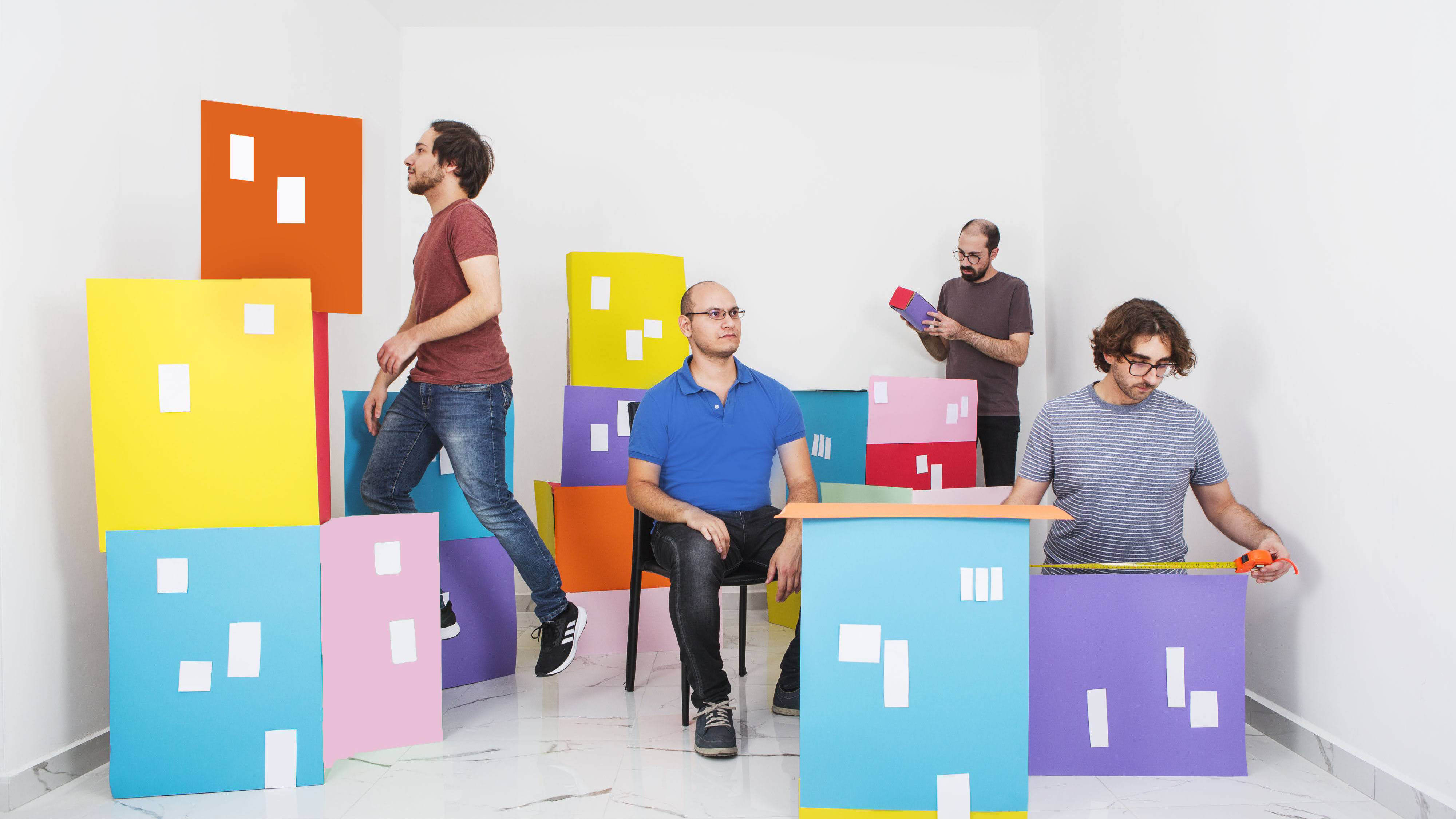 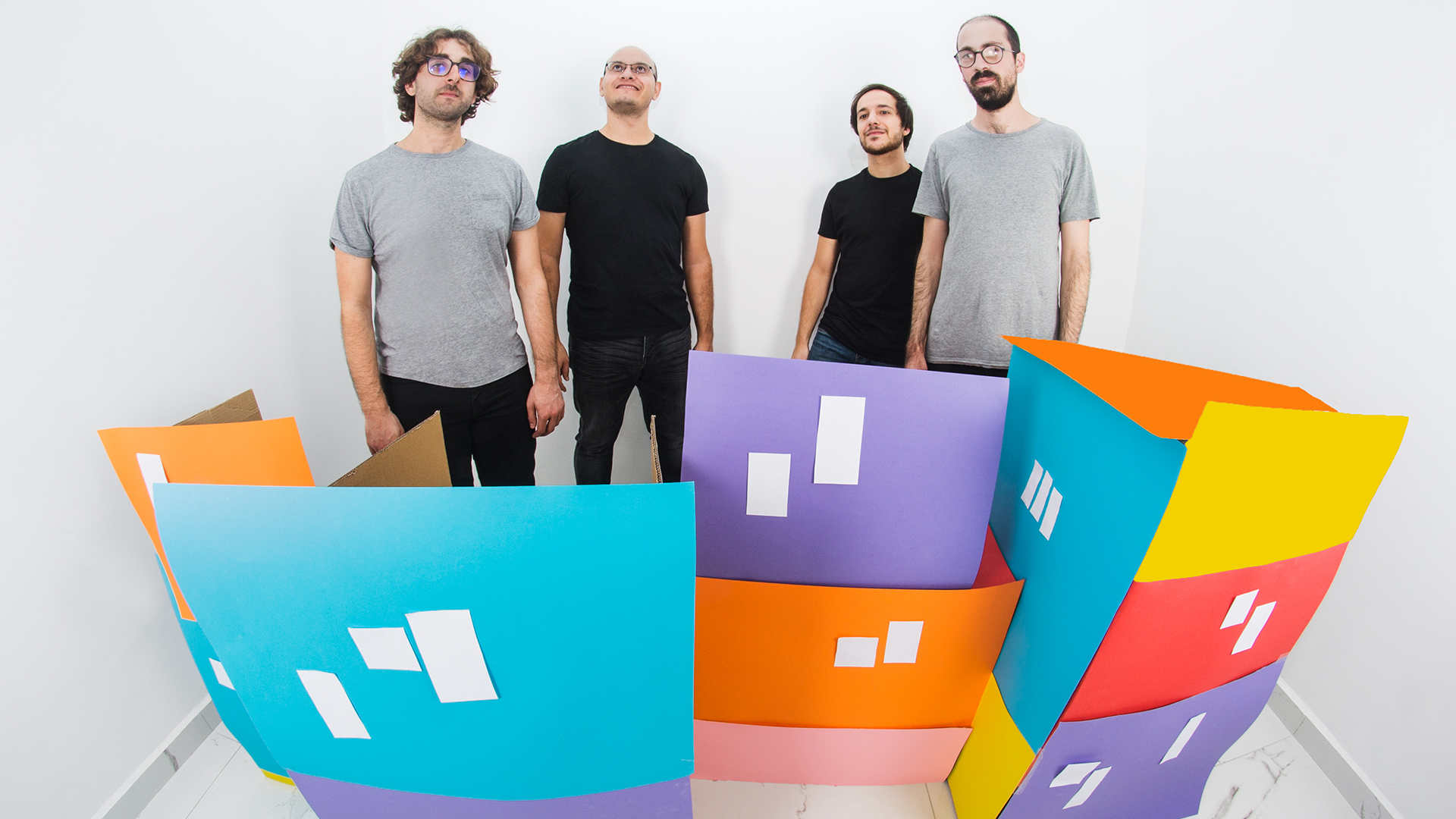 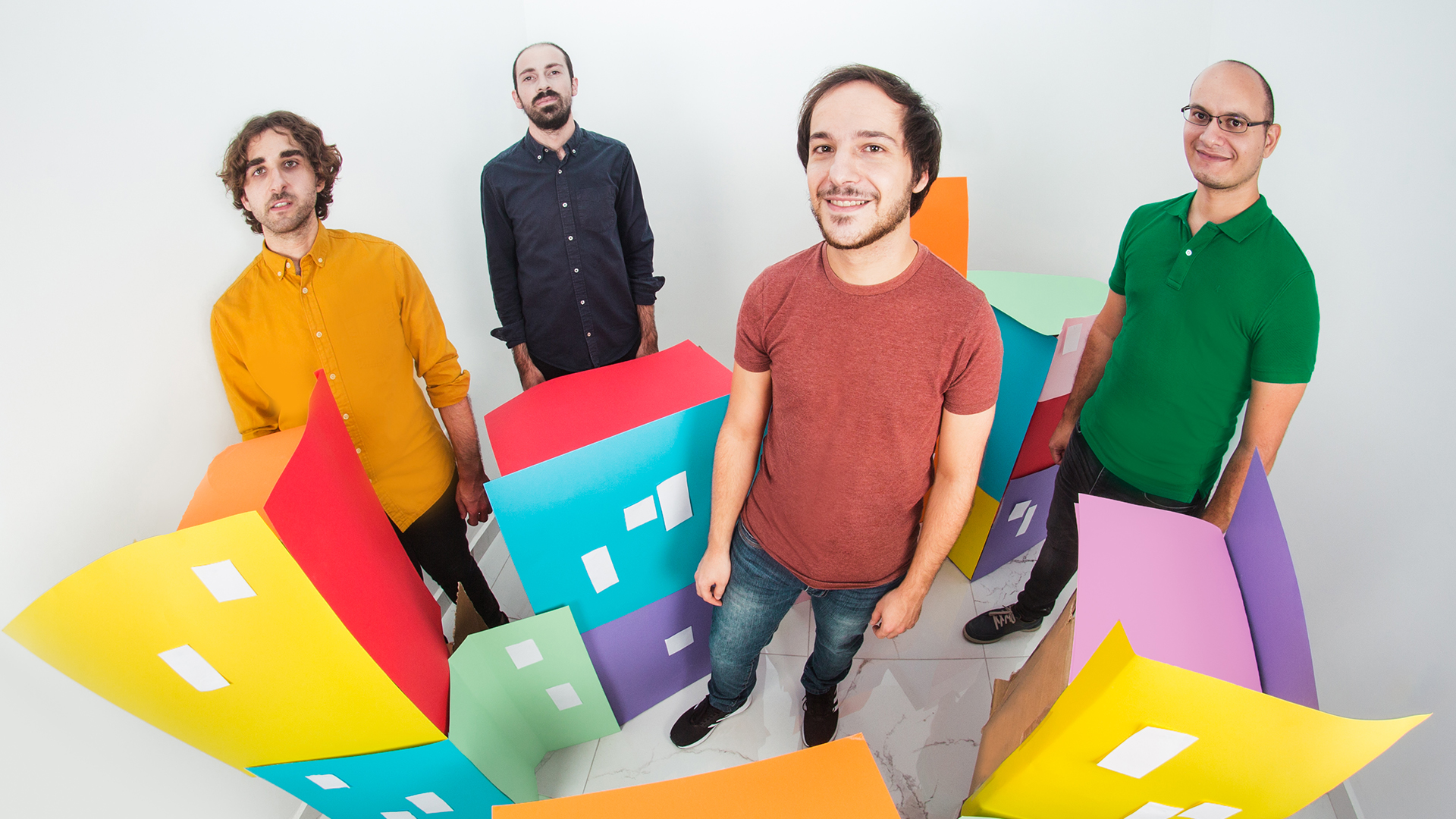 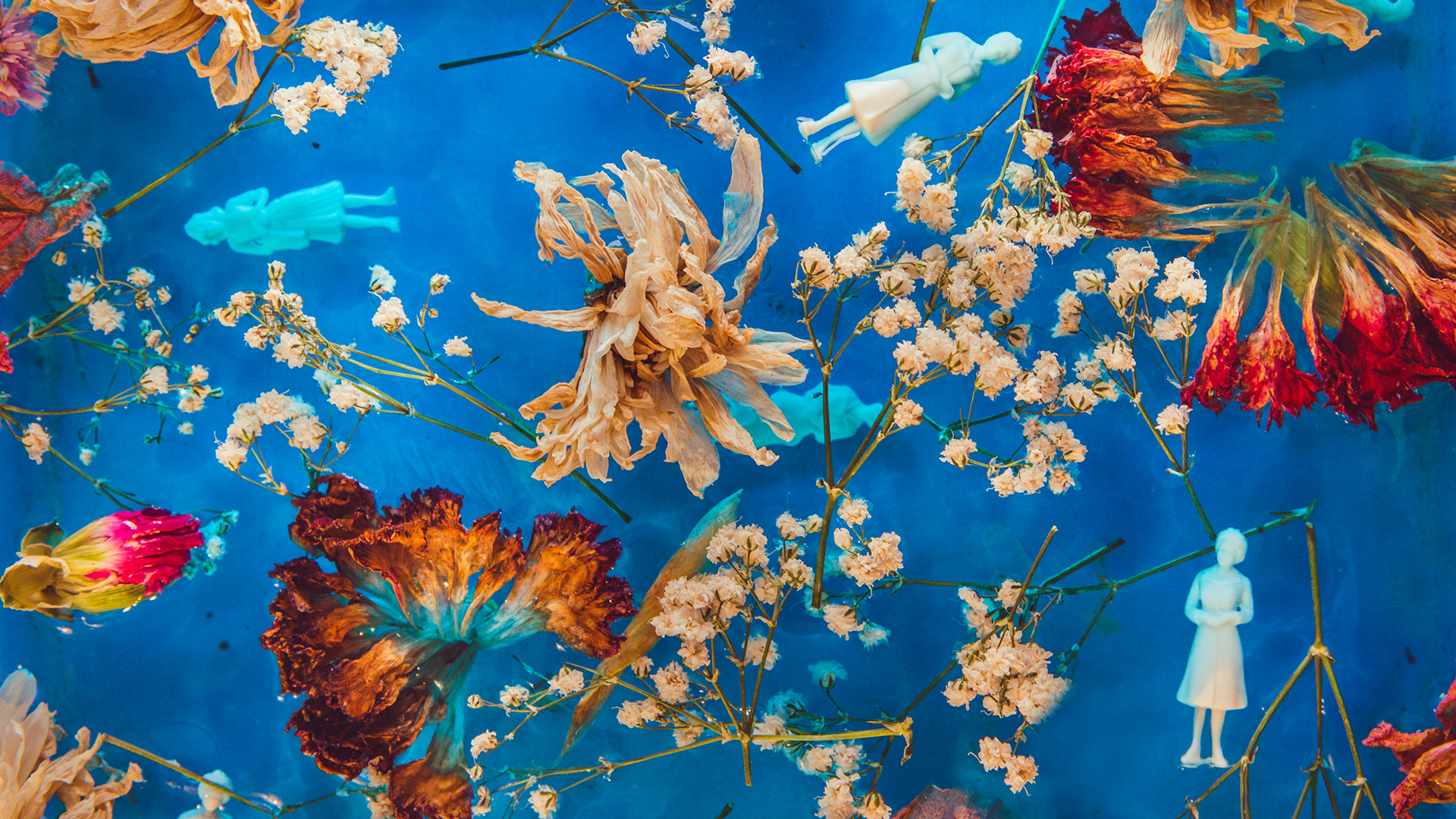 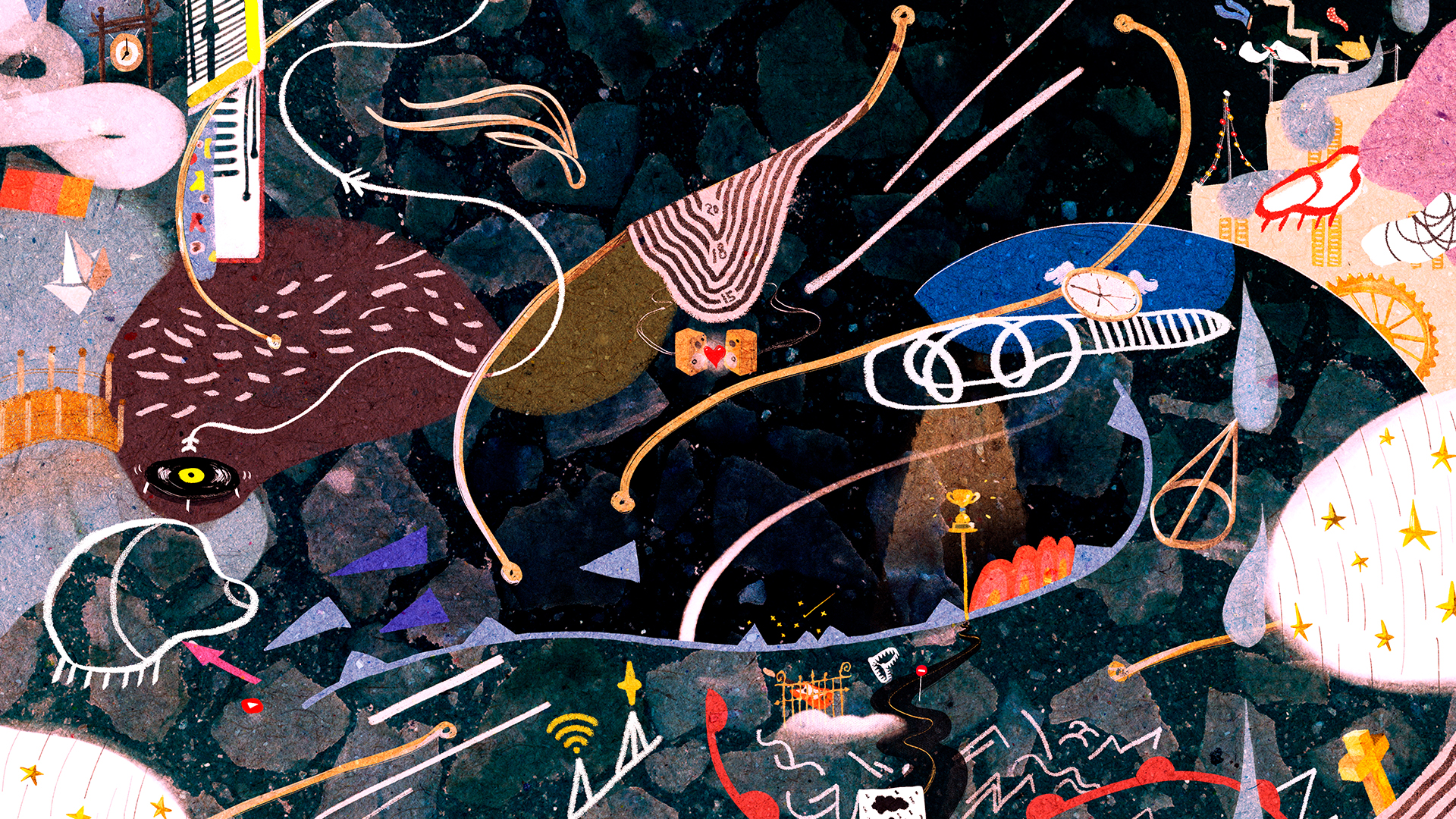 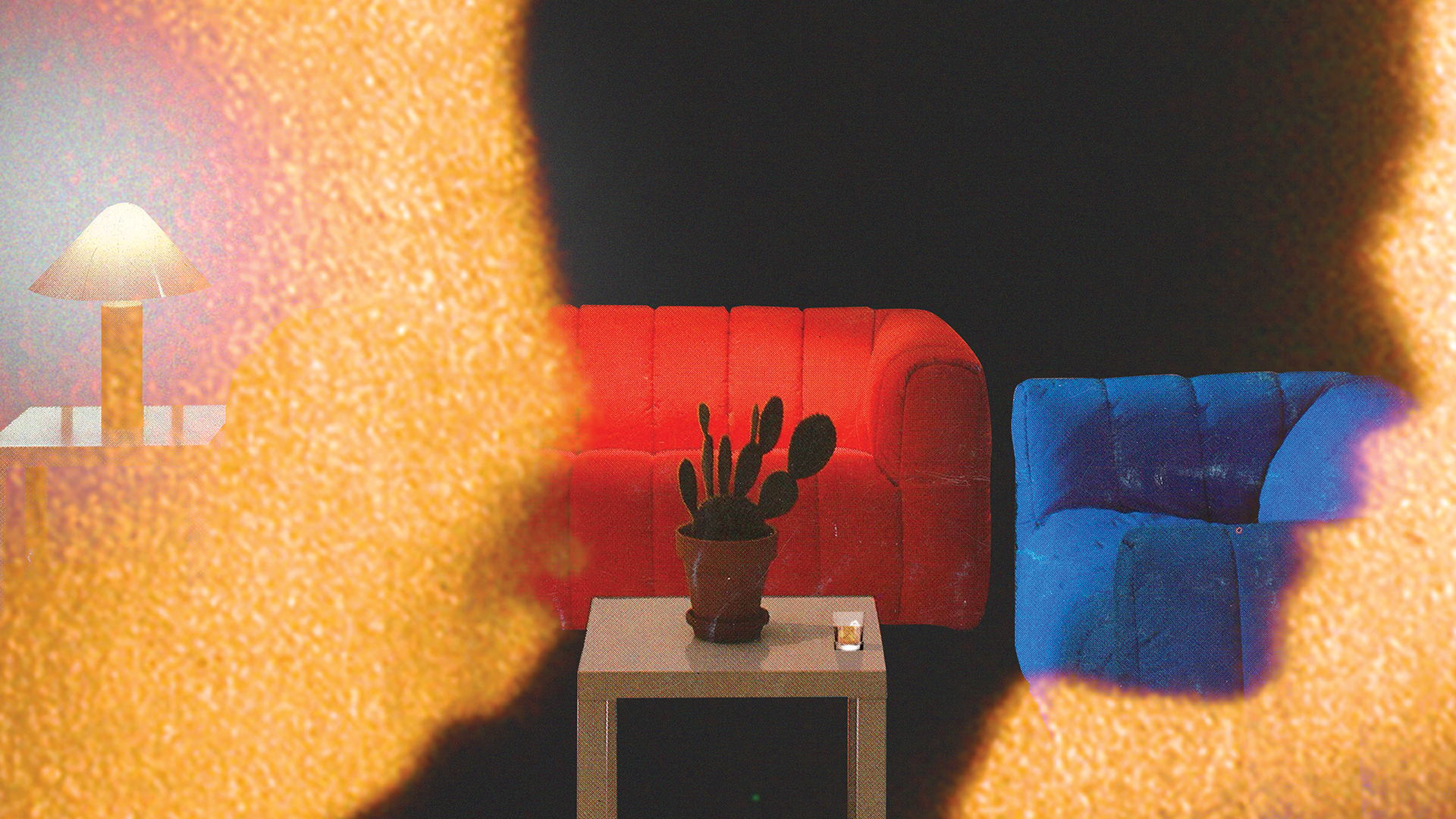 Eyes to Argus – in habit | Live

An event every week that begins at 8:00 pm on Friday, repeating indefinitely

Eyes to Argus released their new album ‘in habit’ this summer on Post. Recordings, a US record label. The band will perform ‘in habit’ in its entirety at Spazju Kreattiv on the 8th and 9th of October to celebrate the album being out in the world.

‘in habit’ is about the spaces the band grew up in, the spaces that changed throughout the years, and the people within and around those spaces. The stage has been designed with Late Interactive to visualise the core themes, colours, and moods of the album.

The event will be opened by Aidan Somers (Friday) and Bennie Blue (Saturday).

Eyes to Argus has a different sound that feels familiar. The band began from a long-term friendship and out of a shared love for post-rock, shoegaze, and ambient. Their sound today has a home in those genres but doesn’t reside there.