Spazju Kreattiv Cinema is excited to join thousands of cinemas around the world for the fifth edition of the European Arthouse Cinema Day, to celebrate European cultural diversity through film.

We would like to thank the Embassy of Spain, Embassy of Ireland, Istituto Italiano di Cultura la Valletta and Alliance Française de Malte-Méditerranée for their contribution to this cinematic celebration.

When we’re showing a free film, we want as many people to enjoy it as possible. Please be prudent and and do not book any tickets if you’re unsure about whether you will be attending.

Gabriel, 17, returns to his small-town home at the foot of the Spanish Pyrenees where most of the inhabitants, including his own mother, have long thought he was dead. Eight years previously he mysteriously disappeared from the scene of a tragic accident that killed his father, and nobody has seen him since. Regardless, back home the boy suffers from extensive amnesia, only retaining the barest snippets of the past. But his quest for identity and for the lost connection binding him to his mother provokes suspicion, leading the locals to wonder: Is he really who he professes to be or is he an imposter making it all up? 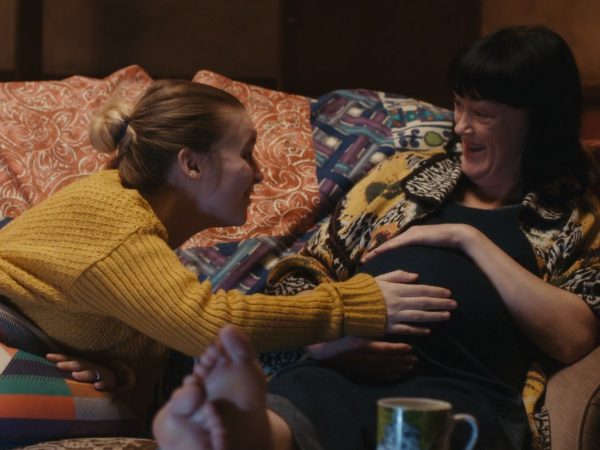 A Bump Along The Way

After a one-night-stand with a younger man on her 44th birthday, party-loving single mother Pamela (played effortlessly by Bronagh Gallagher) discovers that she is pregnant. Meanwhile her disapproving, strait-laced daughter Allegra (Lola Petticrew), who sees herself as the adult of the pair, is struggling to navigate the pitfalls of being a teenager, made harder by the fact that her mother has a much more active social life than she does.

Rocked by this unexpected pregnancy, both Pamela and Allegra are forced to grow and adapt to their new reality, while they deal with the judgement and small mindedness of others around them. A Bump Along the Way is a tender and warm-hearted feature debut from director Shelly Love. 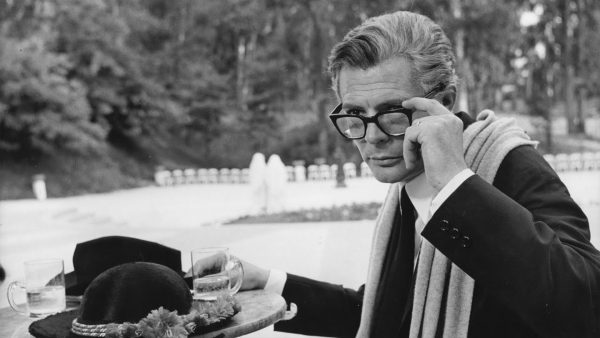 Struggling to find inspiration for his next project, acclaimed director Guido Anselmi (Marcello Mastroianni) wrestles with his dreams, memories and desires in his search for creativity. Blending visions with reality, Fellini’s exquisitely shot 8½ – now restored by Gaumont and Éclair – offers a unique portrayal of a restless creative talent battling with his past and the distractions of the present, as he fights to determine his future artistic voice. Elaborate and self-reflexive, 8½ is an impeccable example of Fellini’s unique style, a bravura and extravagance that has influenced countless generations of filmmakers – from Woody Allen to Wes Anderson. No. 4 in Sight & Sound’s Directors’ Poll of greatest films of all time (No. 10 in Critics’ Poll), 8½ is an undisputed classic of world cinema awaiting discovery by a new generation of cinemagoers. 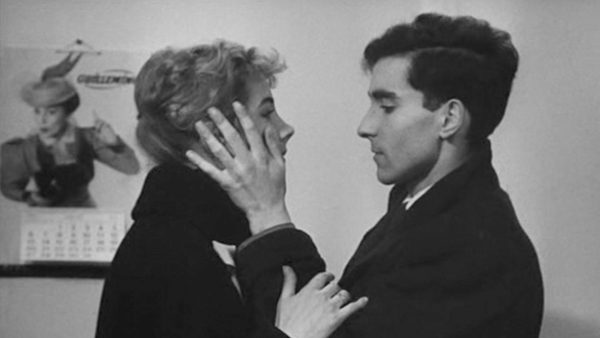 Tati and his burlesque approach; Eric Rohmer, one of the famous figure of the French New Wave ; Olivier Assayas widening the field of vision of French cinema; Kassovitch , winner of 3 Césars with his movie La Haine and Pierre Salvadori, expert of romantic comedies; Michel Gondry, winner of an Oscar in 2005 and Alain Guiraudie, passionate about the south-west of France: all these directors are all reunited on the 8th of November with 5 short films to enable you to discover this wonderful universe.