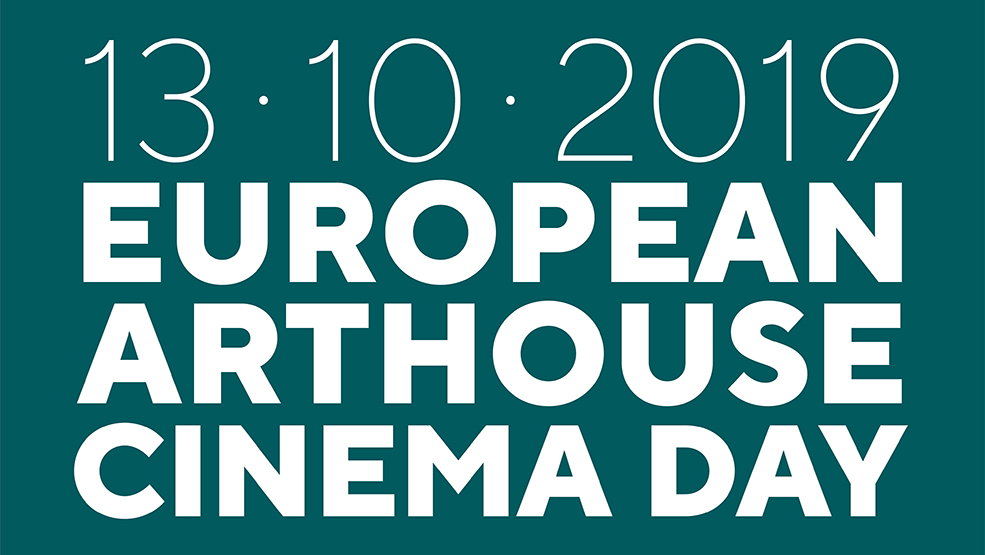 On October 13th 2019 the fourth edition of the European Arthouse Cinema Day will take place in hundreds of cinemas from all over the world. Spazju Kreattiv Cinema is proud to be part of this cinematic celebration. A selection of documentary, fiction and animation films from Italy, France, Spain and Ireland will feature in this year’s edition. Tickets for this event are all free of charge.

Young, talented and undisciplined, rich and spoilt. Christian Ferro is THE CHAMPION, a rock star of football, an unruly genius, the new idol who has captured the eyes of fans from around the world. Valerio, is both shy and solitary, and is struggling to manage his economic problems. He has a shadow from his past looming over him, but he is the professor who is assigned to the young goal scorer when, after yet another stunt, the president of the club decides that the time has come to give him some discipline. It comes in the form of a high school diploma, a significant milestone for a boy of his age. The two of them, who could not be more different from each other, will find themselves tied together, forming a bond that grows and changes them both.

The film will be presented in Italian with English subtitles.

Filfla a Maltese short film by Fabrizio Ellul will be screened before Il Campione. Filfla follows the story of a woman who goes to look for a boy on the mystical island of Filfla, where a terrifying creature is lurking in its midst. The short animation explores Maltese myth and folk in a story of love, grief, perseverance and hope. Filfla is turned into the ‘Isle of the Dead’ where spirits are trapped inside the Island by an evil creature. A woman fights her own grief in pursue of a boy, who holds the key to defeat this evil creature. Filfla just like the spirits trapped within it, also seeks to be released.

Mike Goldwing, a plucky, determined 12-year old boy, is the son and grandson of NASA astronauts. His grandfather Frank, a once revered but now forgotten retired astronaut, lives his days isolated from his family after missing out on his big chance to fly to the moon with Neil Armstrong and Buzz Aldrin as a part of the Apollo XI mission. When an eccentric billionaire sets an evil plan to fly to the moon, steal the moon’s vast mineral resources, and destroy the American flag planted by the Apollo XI team, Mike embarks on a magnificent adventure as a stowaway on the space shuttle. Accompanied by his grandfather, best friends Amy and Marty, and a clever chameleon, Mike blasts off to the moon to capture the flag and reunite his family.

The film will be presented in Spanish with English subtitles

A 45-year-old textile factory worker sees her life turned upside down by the company’s downsizing measures. Estranged from her son and without any other ties, she decides to move to Morocco, where the company has relocated.

The film will be presented in French with English subtitles.

Maltese short film Dream Big Little Cowboy by Aldo Zammit will be screened before Prendre Le Large. Seven year old James is troubled by the news that his beloved teacher is leaving in a few days. A day before encountering his substitute teacher, James’ sister divulges a secret she heard about this teacher. Riddled with fear, James’ darkest thoughts wait for him to close his eyes that night. The next morning James waits apprehensively in his classroom as the footsteps of the mysterious teacher approach outside the door…

With money tight in a boozy, middle-class 1980s Dublin household, youngest son Conor (Ferdia Walsh-Peelo) is forced to transfer from his private school to the Brothers in Synge Street where posh new boys are easy prey for the school bullies. Working on relationship advice and musical cues from his much-admired, louche, older brother (Jack Reynor), he forms a band to attract a sophisticated older woman (Lucy Boynton) who he persuades to appear in a series of music videos.

Presenting a pitch-perfect reconstruction of Dublin teen life in the 1980s, director John Carney (Once) has scored another triumph with this hilarious, warm hearted musical tale. (Notes by Sunniva O’Flynn.)

Rating: 12A
Maltese short film Vitor by Paul Portelli will be screened before Sing Street. Vitor, a retired craftsman, leaves his home one morning for his usual coffee break. When he returns, he finds a family of four living in his apartment. Weirdly, it seems as if they had been living there for quite some time. 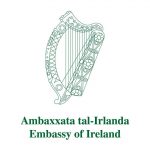