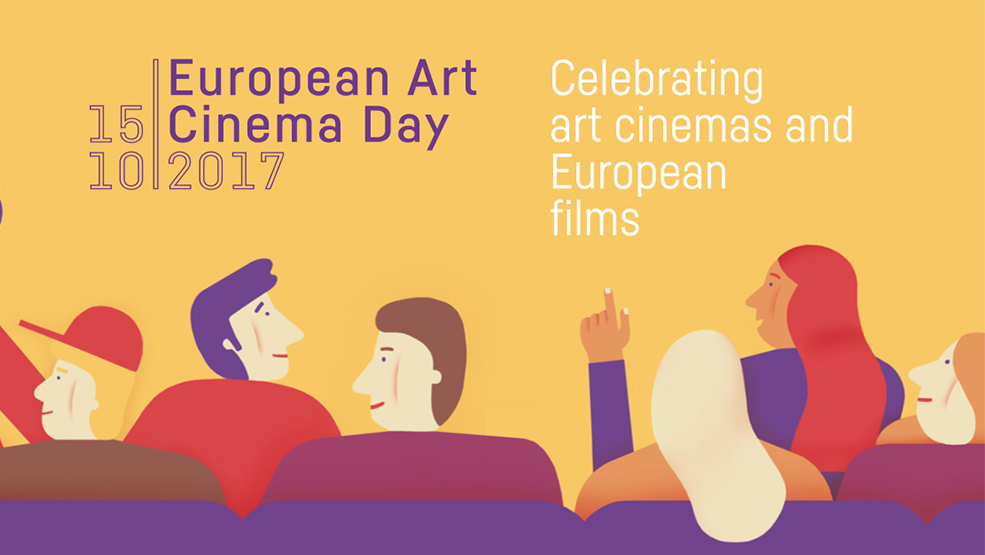 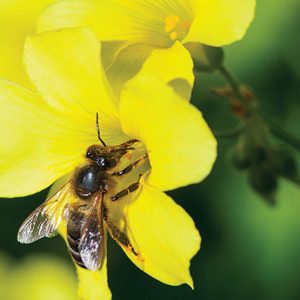 Join us for a special kids edition of CineXjenza to celebrate European Art Cinema Day, promoting science through film. This event will be all about the lives of bees, and how a world without them would look like. A series of short clips from several movies, including Bee Movie, Mr Bug Goes to Town and Maya the Bee Movie will be screened to give a first glimpse at bees and our perception of them. A member of environmental NGO Greenhouse will give a talk at the same time to engage children with what they see, leading up to a workshop that starts off with a shadow puppet show and is followed by a pollen snatch game and a crafts section where kids are shown how to build their own bee antennae and more!

CineXjenza is supported by the STEAM Summer School project funded by the Erasmus+ of the European Union. It is run by the Malta Chamber of Scientists, in collaboration with Spazju Kreattiv. 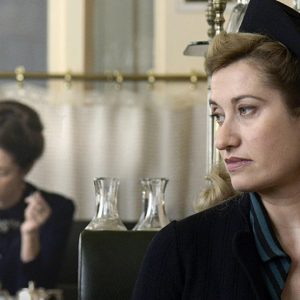 Violette Leduc, born a bastard at the beginning of last century, meets Simone de Beauvoir in the years after the war in St-Germain- des-Prés. Then begins an intense relationship between the two women that will last throughout their lives, relationship based on the quest for freedom by writing to Violet and conviction for Simone to have in their hands the fate of an extraordinary writer.

The event is organized by the Alliance Française and Spazju Kreattiv, with the support of the Institut Français (http://ifcinema.institutfrancais.com/fr/). 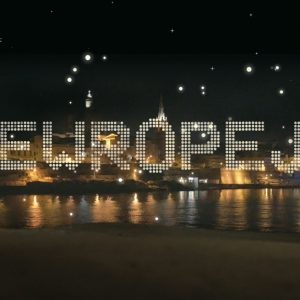 84 SHEEP
When bureaucracy is at odds with reality, lives are affected. A mockumentary about the fate of 84 sheep.

MOV BAK PLIJZ
Malta, 2003. This film features a familiar Maltese icon; the traditional orange-yellow bus and it’s proud, very particular and patriotic bus driver. DING-DING – A British tourist strikes up a politically driven conversation with a fellow local passenger about Malta’s possible accession into the EU…not unless the driver has anything to say about it.

TOXICITY
Toxicity is the degree to which a substance can damage an organism. By extension, the word may be metaphorically used to describe toxic effects of larger and more complex groups, such as the family unit or society at large. Sometimes the word is more or less synonymous with poisoning in everyday usage.

VIVA MALTA
Richard wakes up to find that things around him have come to a standstill. Uncollected garbage bags lay on the street, and there is an apparent disappearance of labour. What may be a dream of nostalgia for some, quickly becomes a nightmare for him.

ENTROPY
Politics in Malta is a unique case. This is probably the only country in the world where all the nation is actively involved in elections, where almost everyone turns into a crazy supporter of the red or the blue party, where politics mix deeply with football and religious faith. On 1st of May 2017 the Maltese PM announced snap elections, throwing coals on the fire of the island, on the verge of losing its credibility because of the recent scandals after Panama papers’ data leak. As a result, people were completely divided along the 4 weeks of one of the most aggressive election campaigns in Maltese history.  This short documentary follows the journey of a few young people and their approach to politics. 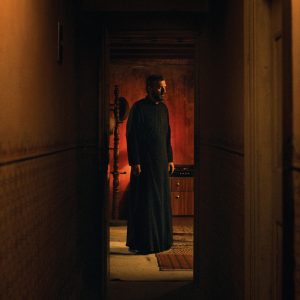 Father Peter is afraid that universe is indifferent. God no longer intervenes. His wife has abandoned him. His son only rebels against him. And his mother seldom recognizes him thanks to Alzheimer's. All Peter wants is a moment of peace but he becomes an obstacle to a large property sale in his seaside parish. And the group of colorful, but also vengeful villagers decides to chase him away. No peace here for Father Peter. They stir up the rest of the superstitious village making them believe that Peter is the cause of all troubles on the peninsula. Their war escalates on a funeral of a supposed witch that they turn into surreal mayhem, where Peter faces the biggest and most absurd temptations of his life. 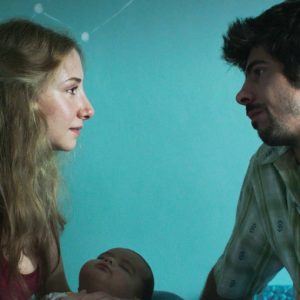 This Belgian drama lends new scope to the ‘home invasion’ sub-genre with an original, nerve-wracking twist. Taking place over the course of one day, Insyriated follows the struggle faced by Oum Yazan (Hiam Abbas) and her family when they become trapped inside their home due to ongoing conflict in the outside world. When the quiet Damascus apartment block suddenly becomes a war zone – where bombs threaten to shatter the building and looming snipers turn the courtyards into danger zones – Oum hosts her friends and neighbours in her own home, to lead them and her family to safety with calm and strategy.