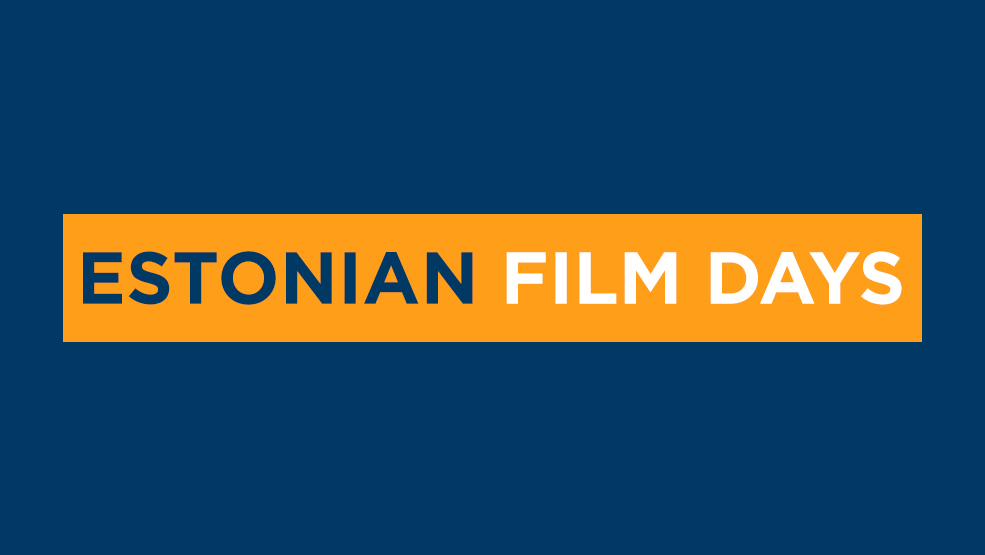 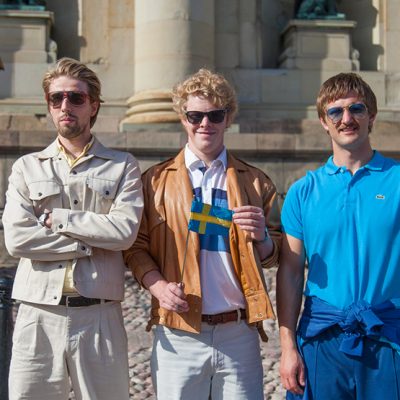 It’s the 1980s and three teenagers have got plans to escape from Soviet Estonia to Sweden via Finland just to live out their dream vision of the free world as seen in iconic television hits like ‘Miami Vice’, ‘Knight Rider’ and ‘Santa Barbara’. Initially hailed as heroes who dared to break through the Iron Curtain, the Swedish press coverage quickly turns sour. It turns out that the anarchic trio have no intention of doing anything as boring as getting a good old-fashioned job. Retro flair, anarchy and teenage energy run through this fast-paced, wacky action comedy from director Jaak Kilmi (Disco and Atomic War, 2009; Revolution of Pigs, 2004; Christ Lives in Siberia, 2015). 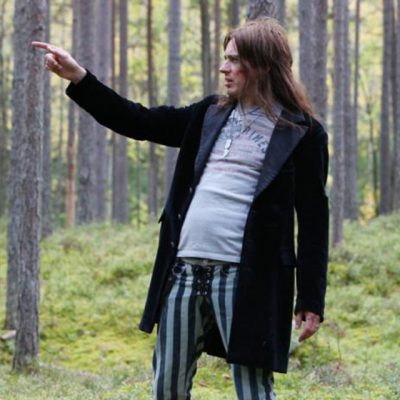 Horror, satire and post-Soviet politics mix in this original black comedy about a mushroom picking trip in the woods gone horribly wrong. Struggling to survive in a strange new media environment, aging politician Aadu Kägu has done everything in his power to maintain his public presence – including riding a giant rubber ball on a popular game show. When he decides to get away from it all by going on a wild mushroom hunt with his wife Vivi, the day soon turns into a veritable PR nightmare where the couple pick up an eccentric rock star, get hopelessly lost in the woods and receive a phone call from a journalist with some very hot leads on Aadu’s political dealings. Toomas Hussar’s Seenelkäik is a clever political satire about the lengths contemporary politicians and celebrities will go to in order to save their skin. 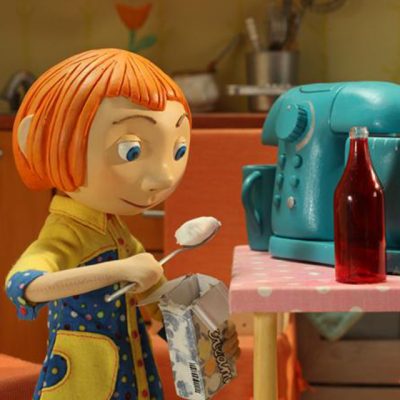 From animator and film director Andres Tenusaar comes this series of lovingly-crafted short animated films for young audiences that follow the adventures of a mischievous young girl named Miriam, her little brother and their pet hen. Titles being screened include Miriam and the Flood, Miriam’s Broken Picture, Miriam’s Colours, Miriam’s Green Spots and Miriam’s Kite. All shorts are playful, childlike takes on themes related to family and friendship: rainy days, pets, playtime and much more. 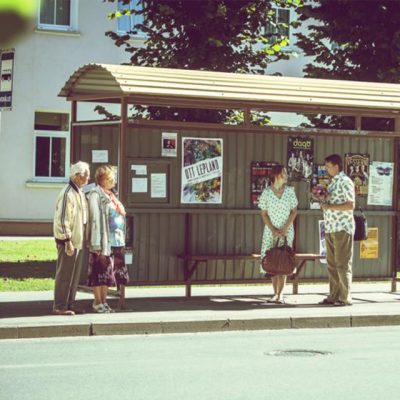 Rooted in Irish radio drama, this darkly comic, crime mystery set in small-town Estonia centers on Elsa, the full-time caretaker of her comatose son, Lauri. Living with an emotionally distant husband, Elsa walks a path of quiet domestic drudgery, her one distraction a dead-end affair with one of Lauri’s former colleagues All the while, the mystery of why her son was shot looms large over the grey little town, as various residents unfold clues to the mystery by visiting the comatose Lauri. With a good dollop of dark comedy and effective nods to the visual stylings of film Noir, this tight third offering from the inventive Estonian filmmaker, Kadri Kousaar (Magnus, 2007; The Arbiter, 2013) plays with mystery, humour and pathos. 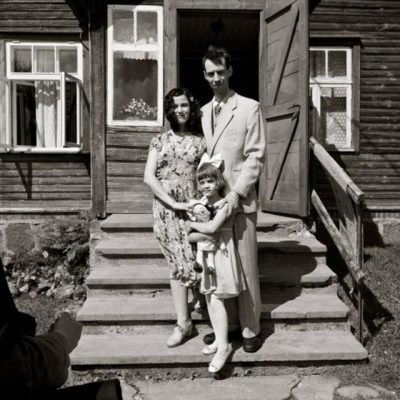 Erna, happily married and the mother of a young daughter, is sent to Siberia. For her, time takes on another dimension. Fighting starvation and humiliation in inhuman conditions, her soul seeks and finds freedom in the letters she sends to her husband who has been sentenced to prison camp.

With the participation of
Spazju Kreattiv, Estonian Embassy