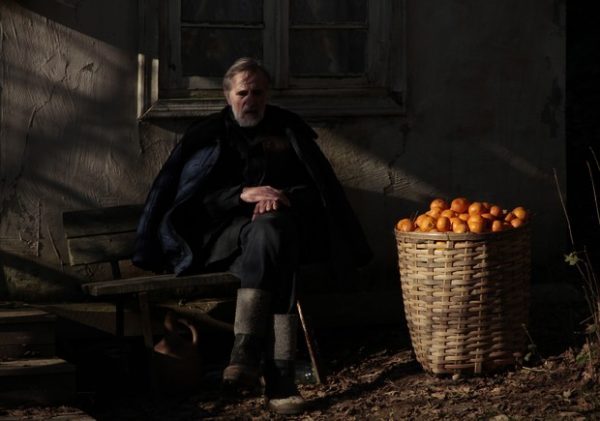 Nominated for an Academy Award and Golden Globe Award for Best Foreign Language film in 2015, the Estonian-Georgian co-production “Tangerines” is the spare yet haunting tale of an older Estonian man who cares for two wounded soldiers from opposite sides of the 1990s-era war in Georgia. The film reveals compassion to be the ultimate response to centuries of political, cultural and ethnic conflict, a compellingly relevant message for contemporary audiences. 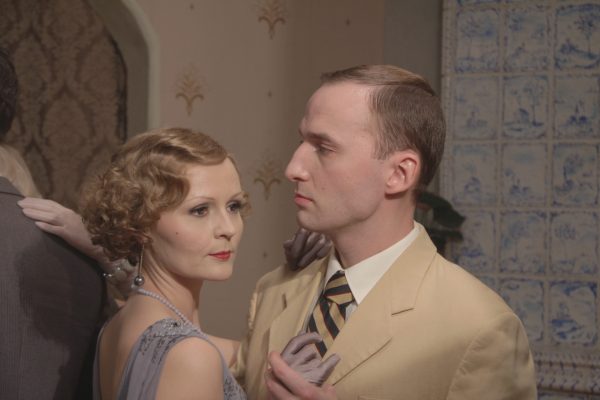 This unconventional Estonian film follows Helmi and Julius as they experience the passage of time in a house in Tallinn once owned by Baltic Germans. The historical melodrama takes viewers through the twentieth century in Estonia, beginning with the birth of the protagonists at the top of the century until its close, in a newly liberated Estonia against the backdrop of emerging neo-capitalist values. Over the years, they see their bond both supported and attacked, as the times change, until their final days. With unique charm, director Hardi Volmer takes an innovative approach to the difficult turns in Estonian history in a love story that combines the raw nature of early silent films, the melodrama of the golden age of cinema, and elements of comedic and epic genres. 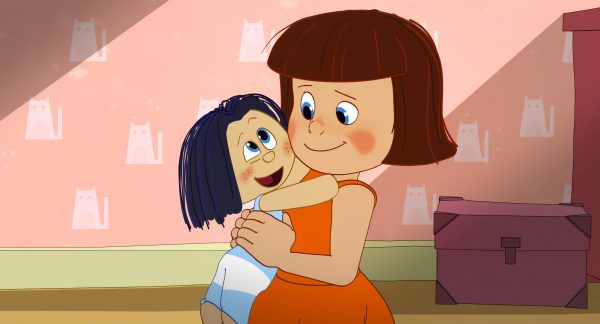 Mark makes a doll named Raggie as a birthday present for his younger sister, Ruby. When autumn arrives and Mark has to go back to school, Ruby feels lonely without her big brother. Raggie, which has been sewn with love and affection, come to life and quickly becomes the little girl’s new best friend and closest playmate. Raggie decides to go on a quest in order to bring Ruby and her brother back together, but things do not go as planned. In this big, music-filled adventure, both the children and Raggie find themselves in a number of challenging situations, surrounded by peculiar characters of all kinds.

Based on a classic Estonian children’s book by Eno Raud. 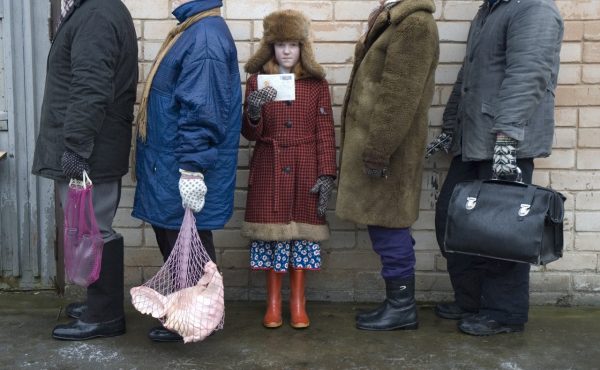 This playful documentary about growing up in the Soviet Union tells the story of a strange kind of information war, where a totalitarian regime stood face to face with the heroes of popular culture – and lost. The 1980s was an era when it was possible for erotic film star Emmanuelle to bring down the Red Army and MacGyver to outdo an entire school administration. Western popular culture had an incomparable role shaping Soviet children’s world views at the time. Finnish television was a window to a world of dreams, and though the channels were banned in the Soviet Union, many households still found a way to access the forbidden fruit. It is a film about a generation that was unknowingly brought to the front line of the Cold War. The filmmakers bring to the viewer a humorous treatment of recent history in which intelligence games and human tragicomedy are intertwined.