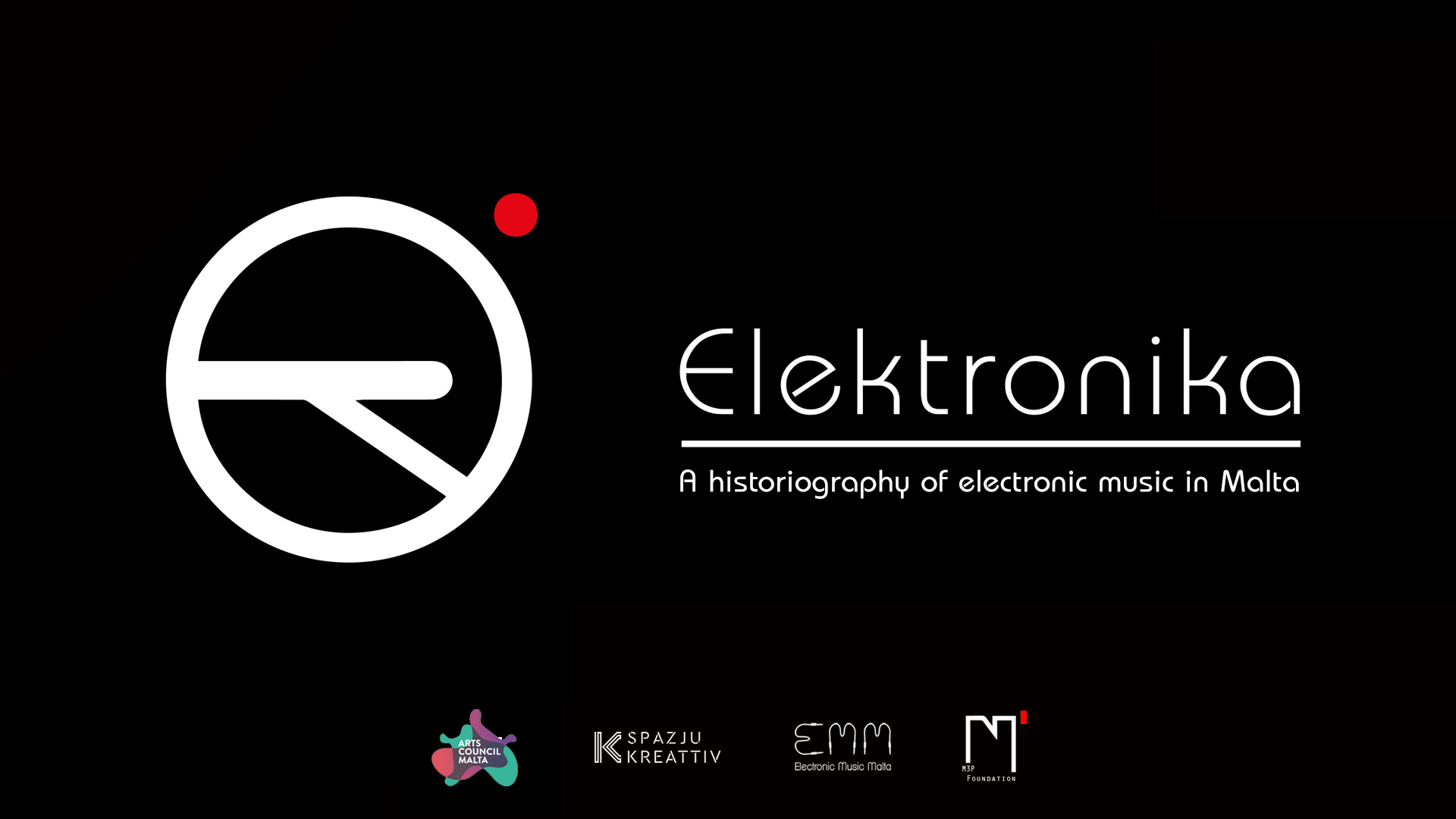 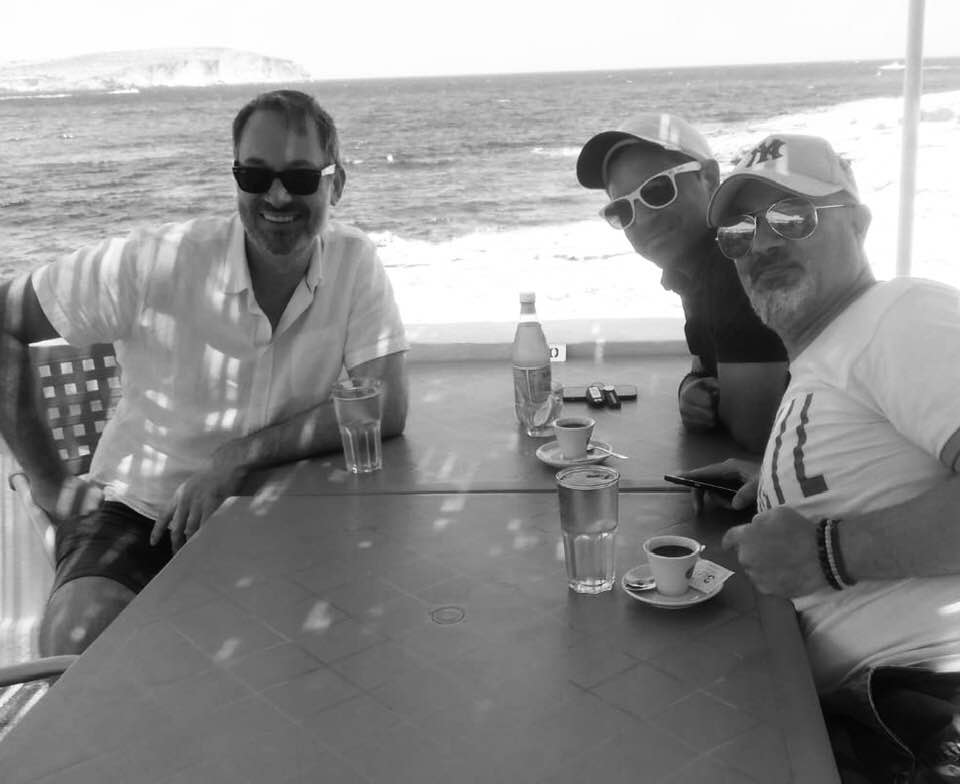 Elektronika is a project which was launched last February, and aims to develop a historiography of electronic music in Malta. During this summer, Elektronika will enter into a new stage with a series of oral history sessions by which the development and evolution of the electronic music scene in Malta will be explored.

This project is managed by Electronic Music Malta together with the M3P Foundation and is supported by Arts Council Malta. This event is part of the Spazju Kreattiv Programme.