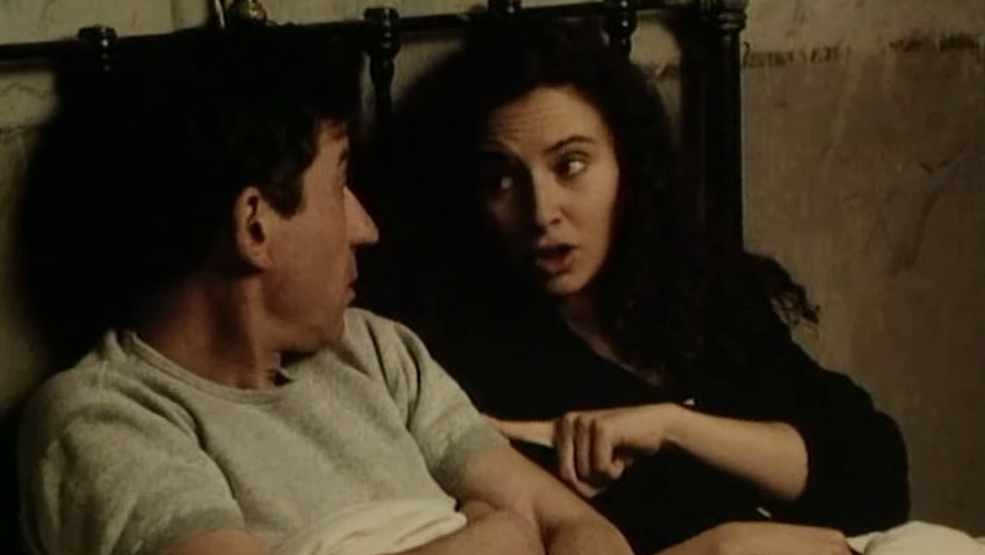 Drama film written, starred and directed by Fernando Fernán Gómez. It is based on his own novel with the same title.

The movie tells the story of a company of comedians that work in the towns of Spain during the 40’s and 50’s. They are related to each other, although they don’t remember with precision what their kinship is, loves and dislikes arise. There are painful separations and happy encounters; work is intermingled with love, economic problems with relatives, and hunger with the dream of achieving triumph. Life gets very tough for them since they cannot compete any longer with cinema. We assist to the end of an era.