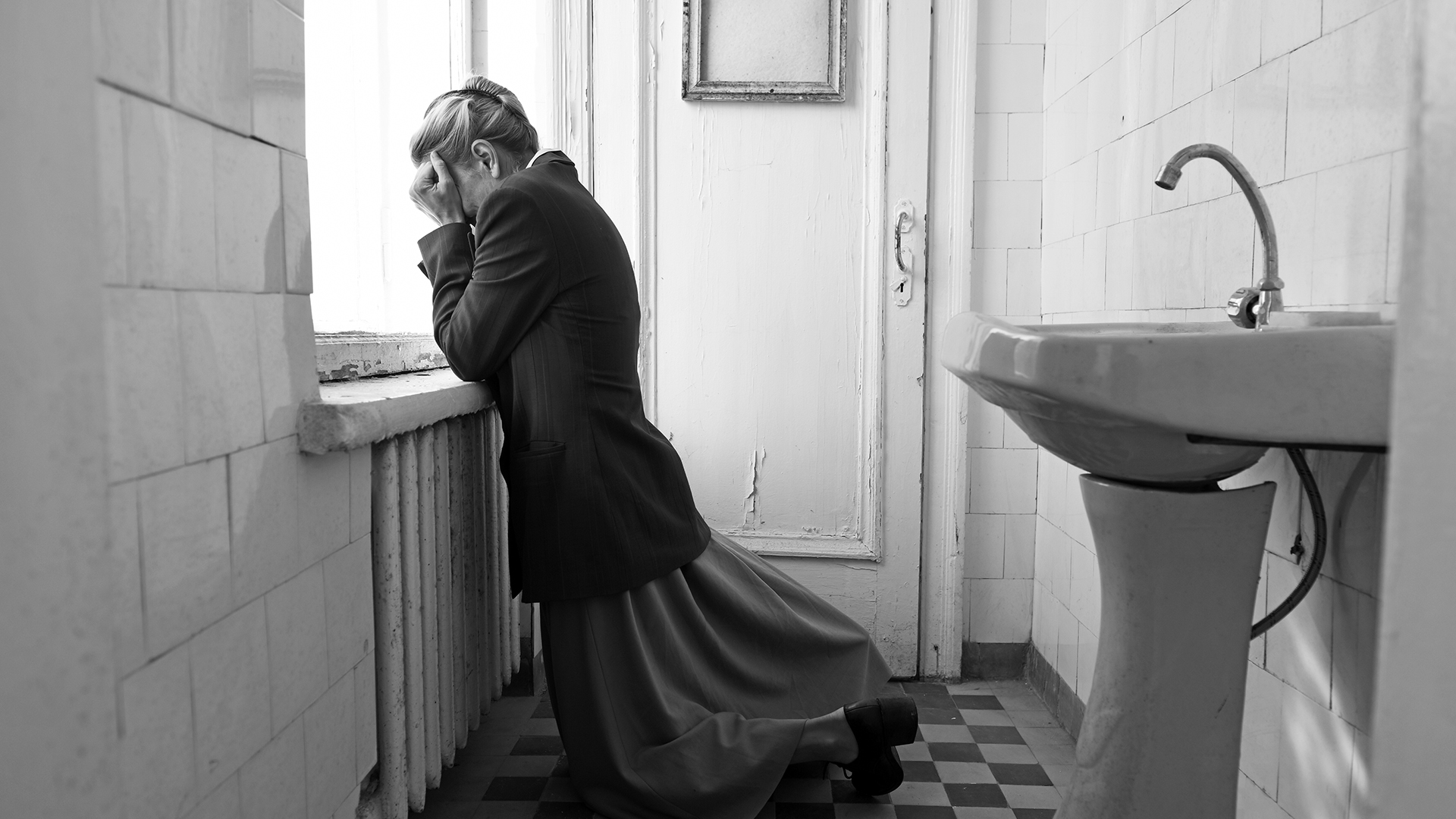 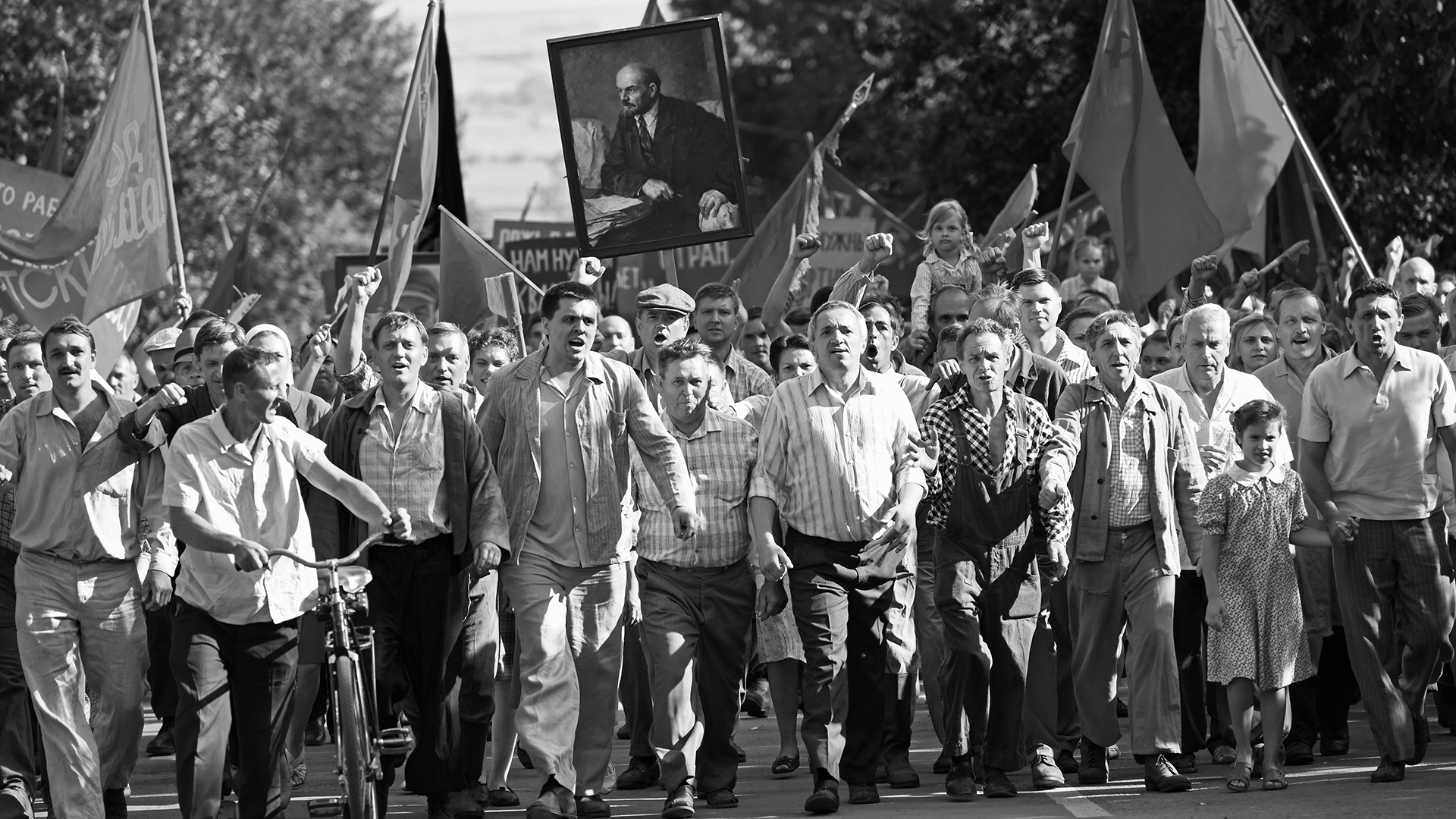 Veteran Russian director Andrei Konchalovsky, who many will remember because of his 1985 white-knuckle ride ‘Runaway Train’, delivers a riveting account of a little-known event in Soviet history.

Novocherkassk was primarily known as the capital of the Don Cossacks until, in 1962, a worker’s strike turned ugly and violent and tragic. Konchalovsky brings all his rage to bear (as Andrzej Wajda did with ‘Katyn’, his 2007 account of the massacre of Poland’s officer class in 1940) as he recounts the day the strike transformed into a massacre. Shot in striking black and white – like Andrei Tarkovsky’s ‘Ivan’s Childhood’, which Konchalovsky co-wrote, the effect renders everything that happens with such stark clarity – the action is viewed from the perspective of a party activist. The effect is immediate and overwhelming. Deservedly winning the Jury Prize at the Venice Film Festival, ‘Dear Comrades!’ is one of the most impressive and important films of the year.