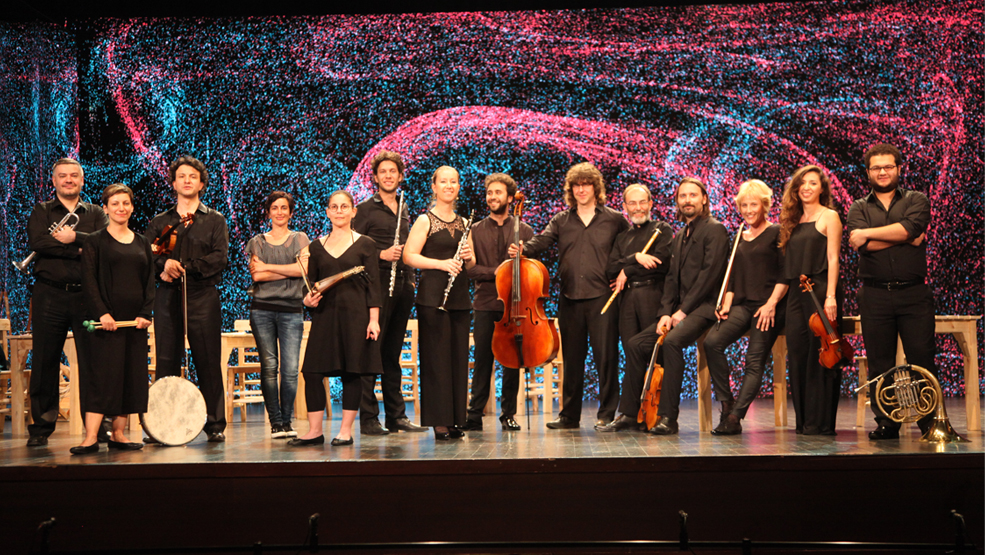 Mediterranean Curve is a contemporary music programme performed on the day Turkey celebrates its National Day. The programme comprises of scores written by Turkish composers who were influenced, in some way or other, by the flavours of the Mediterranean and Black Sea regions of Turkey.

Kicking off the programme is Zeynep Gedizlioglu’s hot-blooded Akdenizli, an intense blend of the composers’ obsession of saba makam with an avant-garde European, Scelsi-inspired sound of the highly energetic works by Manav (Horon) and Ince (Fantasie of a Sudden Turtle). This piece is complemented by the works of Saariaho and Ellison which push at the limits of writing for the flute. The Hezarfen Ensemble will be performing musical scores indebted to a particular Persian region, while injecting Turkish music with a new freshness.