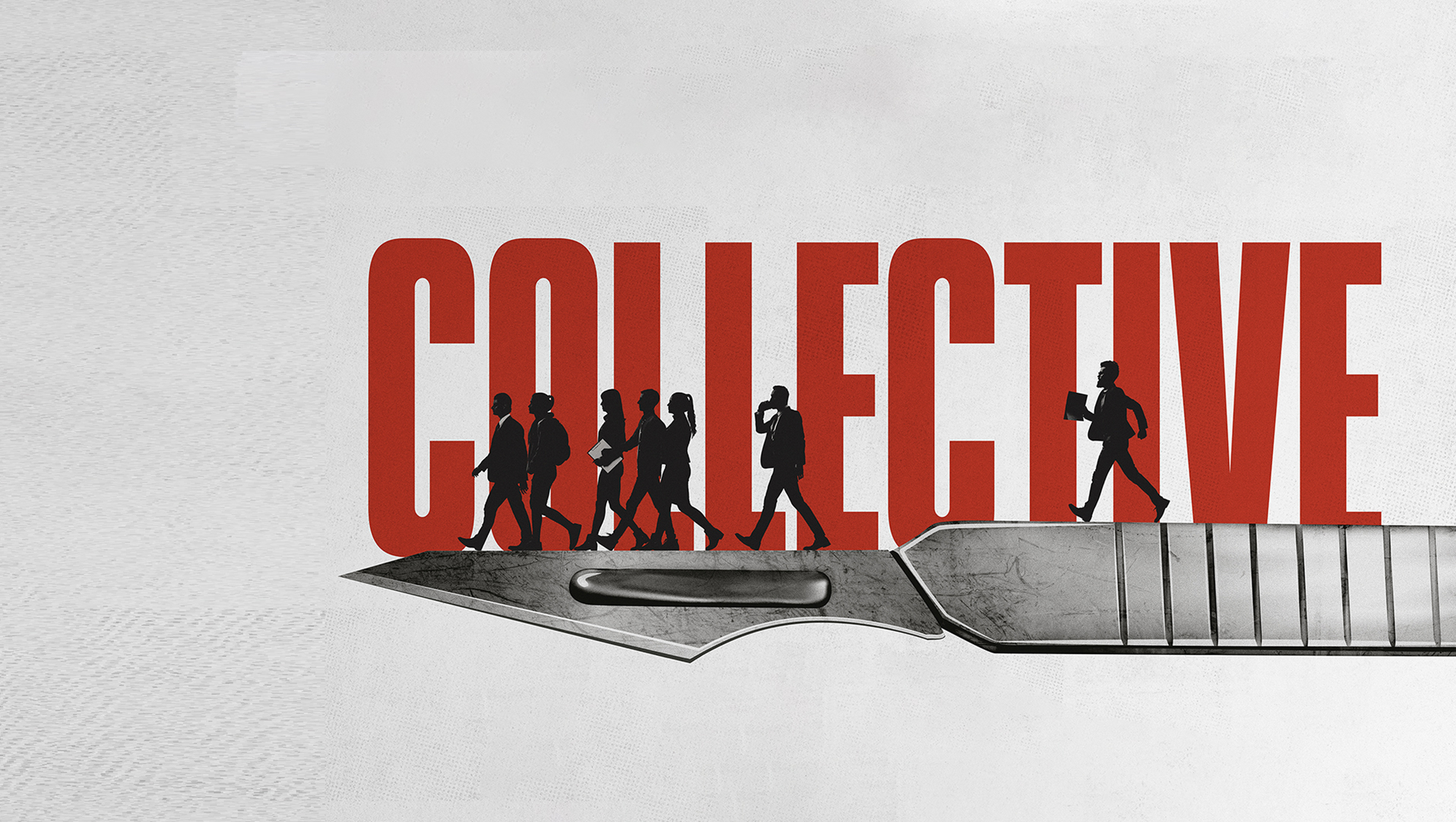 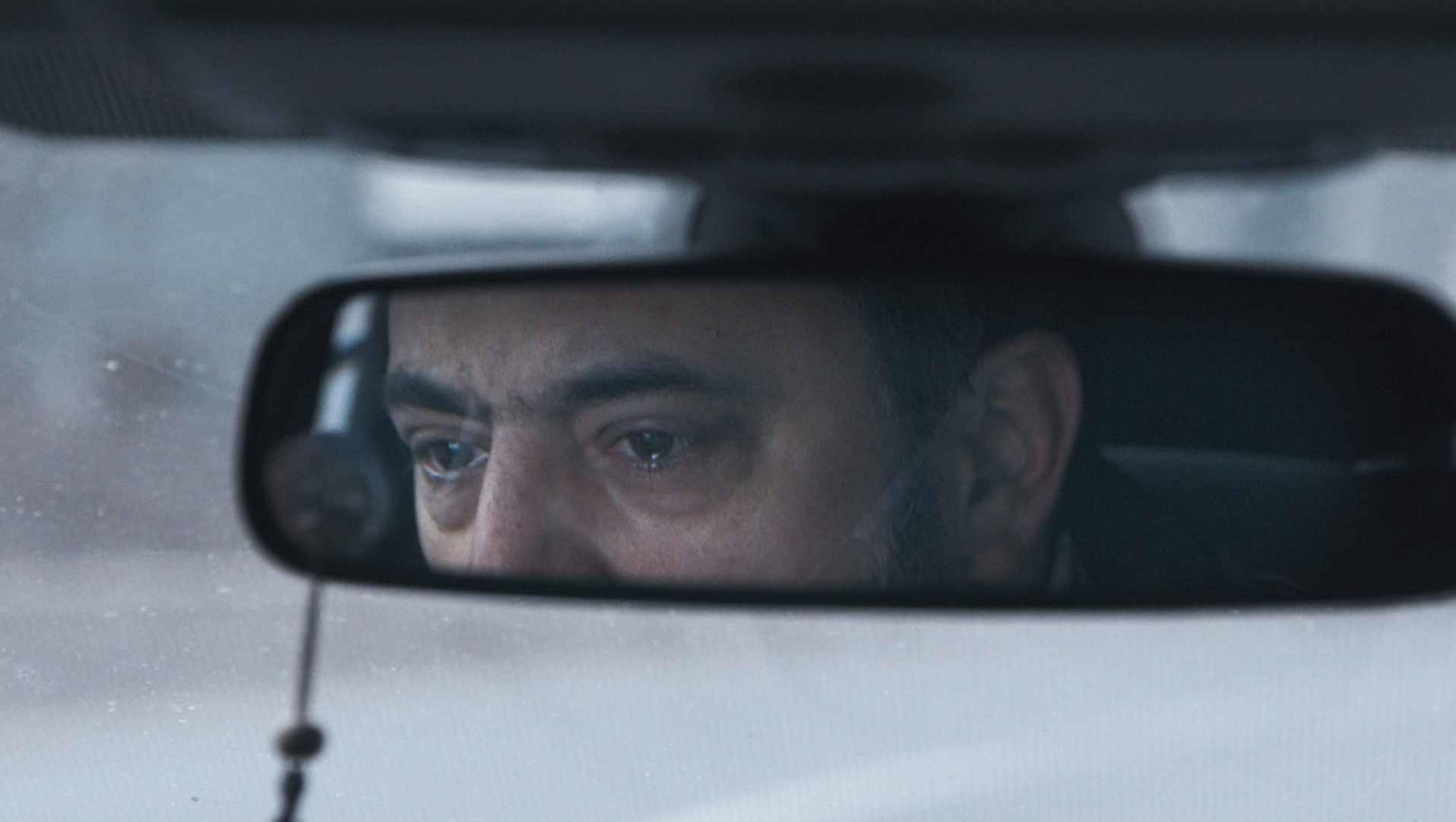 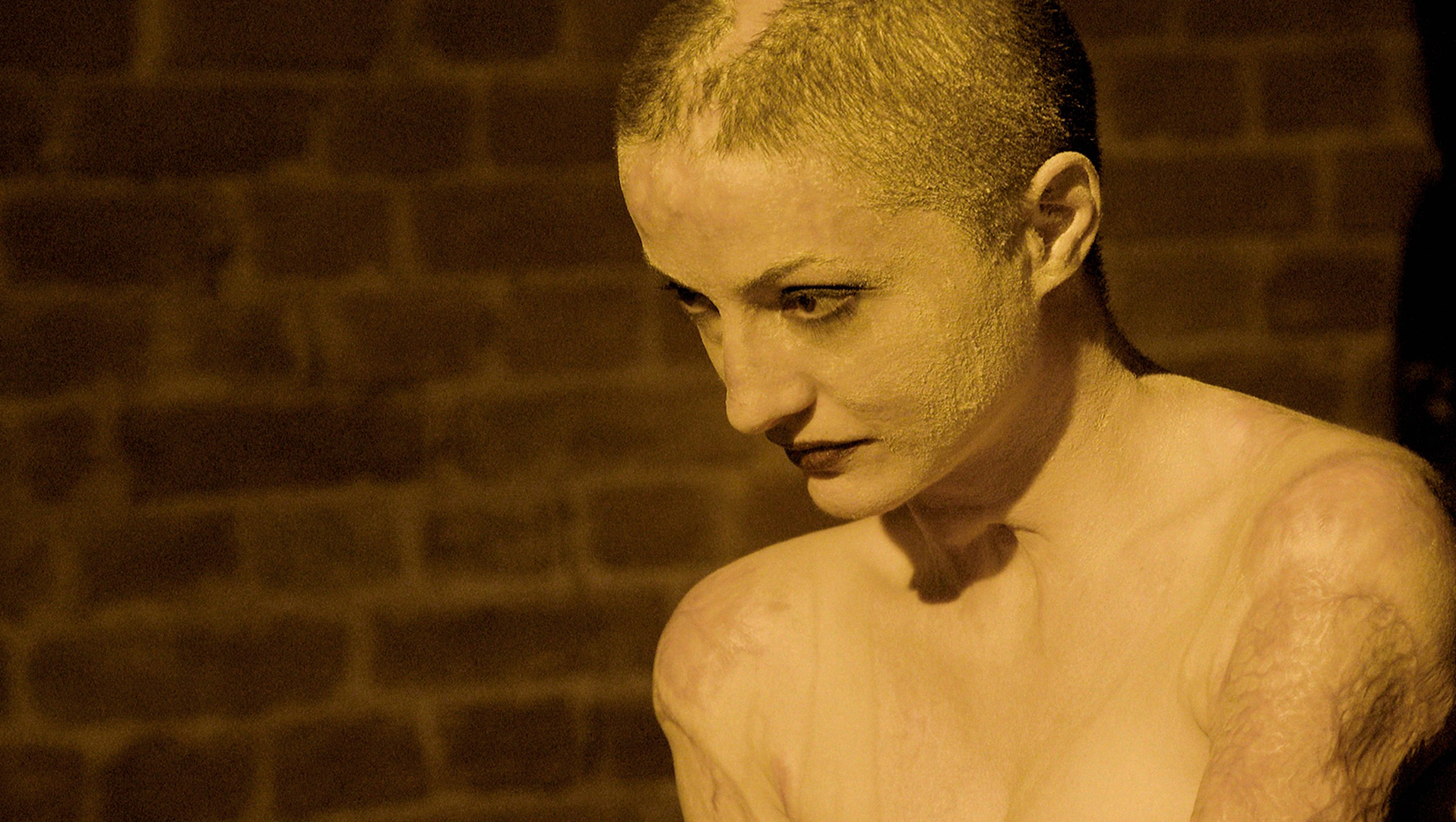 Collective follows a team of investigative journalists whose tireless work uncovers a shocking fraud, revealing the price of corruption and ultimately, the price of truth.

In 2015, a fire at Bucharest’s Colectiv club leaves 27 dead and 180 injured. Soon, more burn victims begin dying in hospitals from wounds that were not life-threatening. Then a doctor blows the whistle to a team of investigative journalists. One revelation leads to another as the journalists start to uncover vast health care fraud. When a new health minister is appointed, he offers unprecedented access to his efforts to reform the corrupt system but also to the obstacles he faces. Following journalists, whistle-blowers, burn victims, and government officials, Collective is an uncompromising look at the impact of investigative journalism at its best.

★★★★ “Deeply resonant, glaring global truths beat at the heart of this film” – Empire

★★★★★ ‘If the world needed a reminder of the value of investigative journalism , this could be it’ -Sunday Mirror